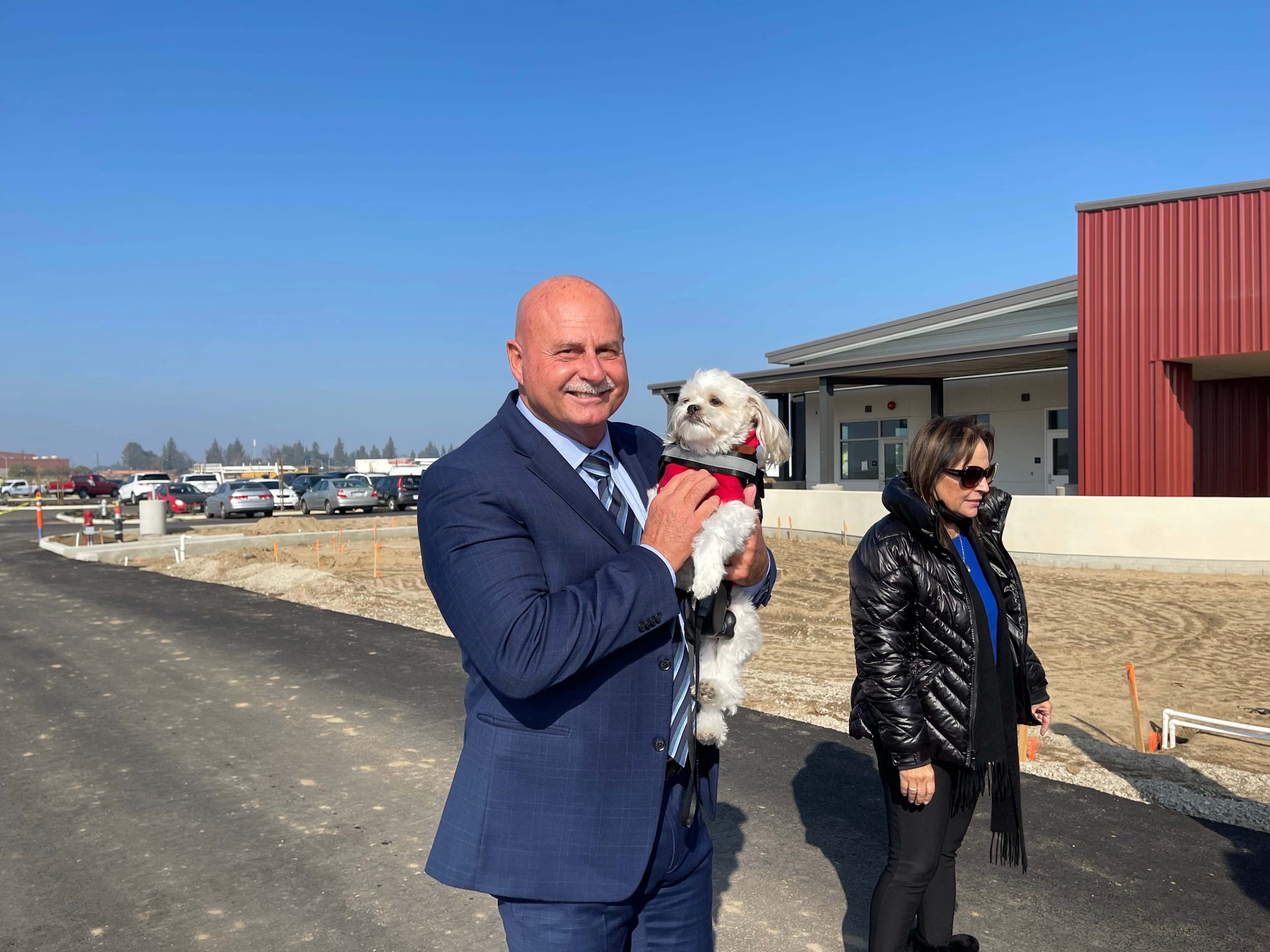 “We will care for these animals as if they are our own,” Dyer said. The animal shelter, across the street on the north end of Fresno Yosemite International Airport, is scheduled for a soft open by April 1.

Watch: Why Location Is Perfect for Rescuing and Adopting Out Animals

The $22 million, five-acre facility’s official public opening is expected by July. Dyer anticipates a six-month transition to get everything up and running. The shelter is expecting to take 10,000 to 15,000 animals a year — dogs, cats, horses, and others.

“We’re also going to make sure that we do everything that we possibly can to avoid any type of euthanasia with our animals,” Dyer said.

The city is asking for donations to help with the operation and maintenance, which is expected to run $7 million a year.

Dyer estimates 57 employees at the new facility. Currently, the city has contracted with SPCA. 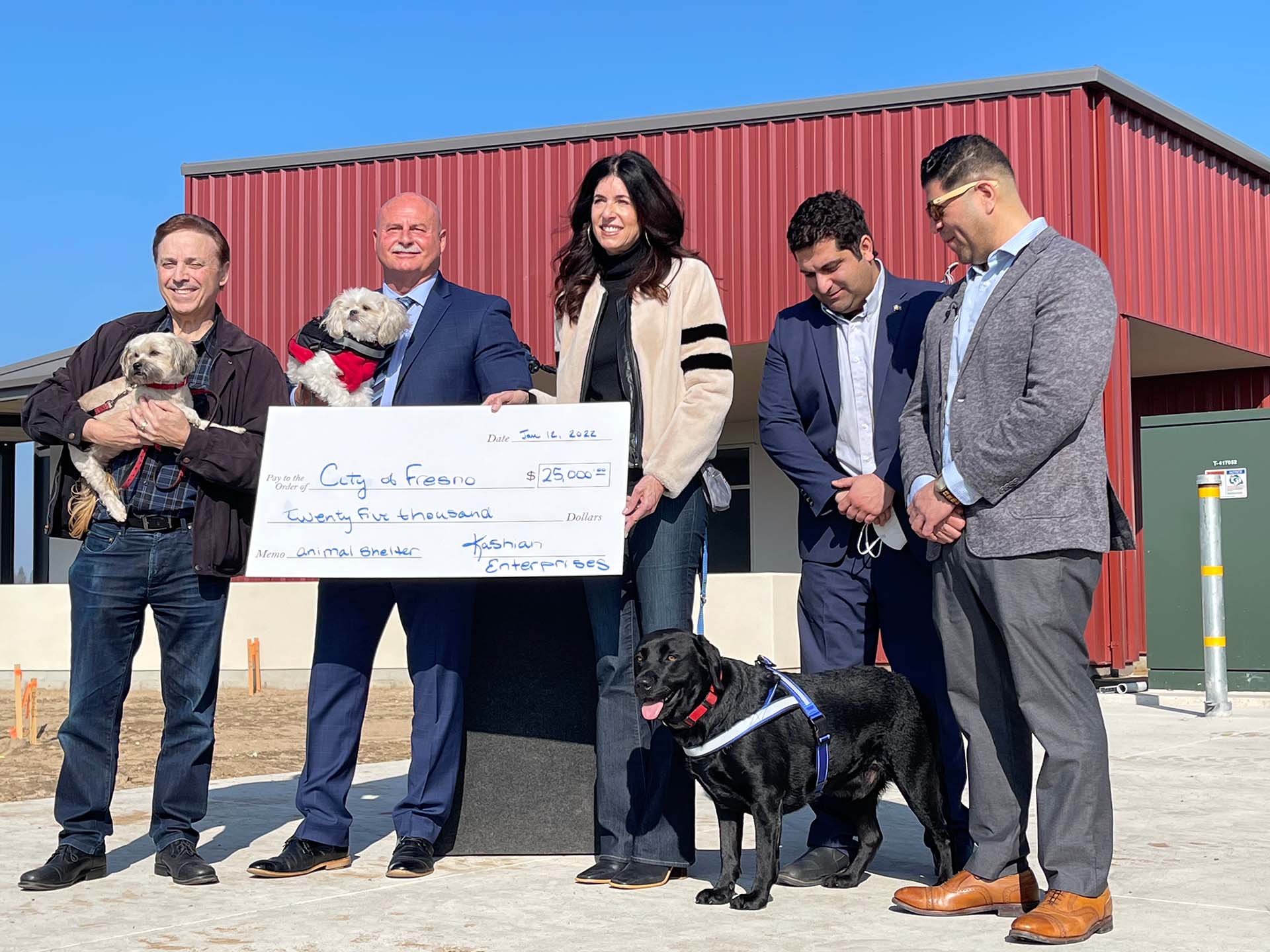 For Tracy Kashian, representing her family’s company, dogs are an important part of her life. She had Asher, a well-behaved black Labrador, at her side.

“It’s important for our community to take care of our animals who can’t speak for themselves. But we know that they’re out there and we know that they need help. So Kashian Enterprises is very passionate about this issue, and we hope we are just one of the first of many to donate,” she said.