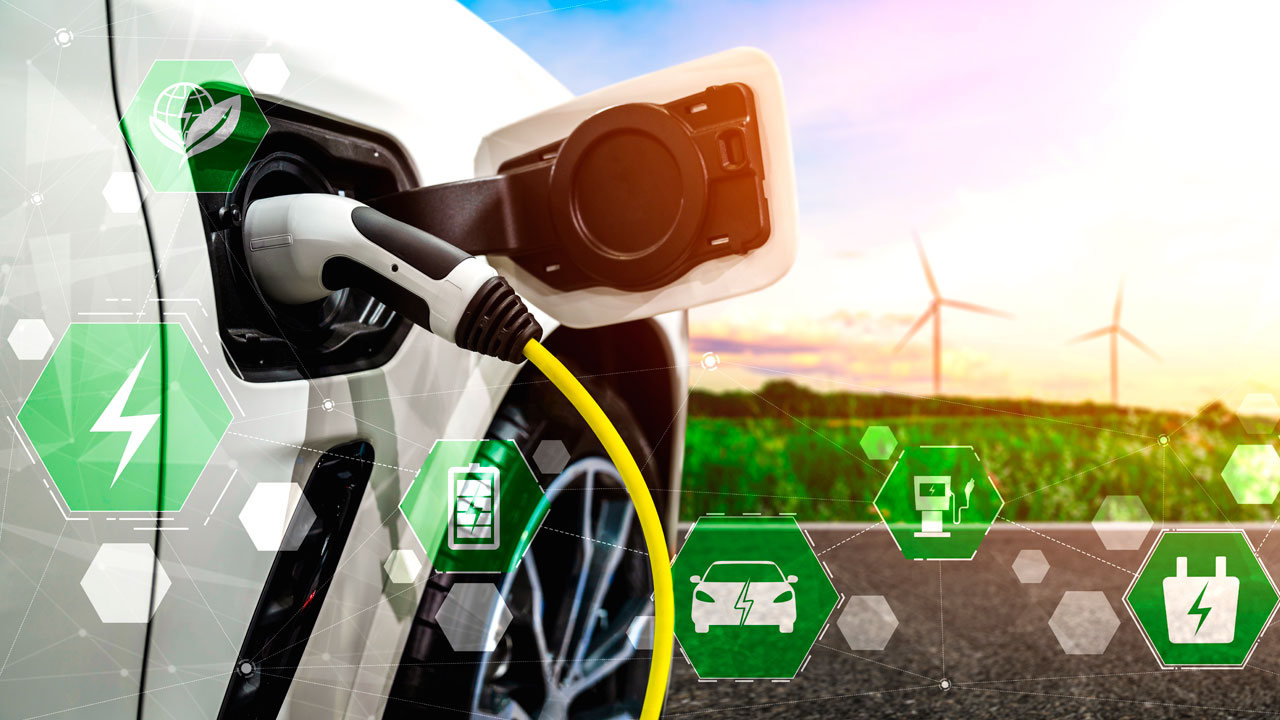 The farmworker town of Huron is helping residents get around thanks to its clean-air ride-sharing program. (Shutterstock)
Share with friends

The western Fresno County farm town of Huron is on President Joe Biden’s radar thanks to Mayor Rey León.

Huron used to be a transportation desert. When he was a child, León told Evan Halper of the Los Angeles Times, it took three hours and 13 stops to ride a bus 53 miles to Fresno to visit a cousin in the hospital.

“That experience stuck with me,” León said. 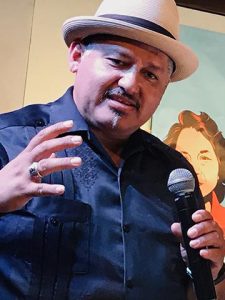 Writes Halper: “The mayor took matters into his own hands. And now, as the Biden administration builds its multibillion-dollar blueprint for confronting deep inequities in the transition to green transportation, one of the few places it has to look for inspiration is Huron.

Read more from the Times about Huron’s innovative ride-sharing program here or here.

Gov. Gavin Newsom’s goal is for California to switch to zero-emission vehicles by 2035.

In 2020, the California Energy Commission inducted León into its inaugural Clean Energy Hall of Fame.