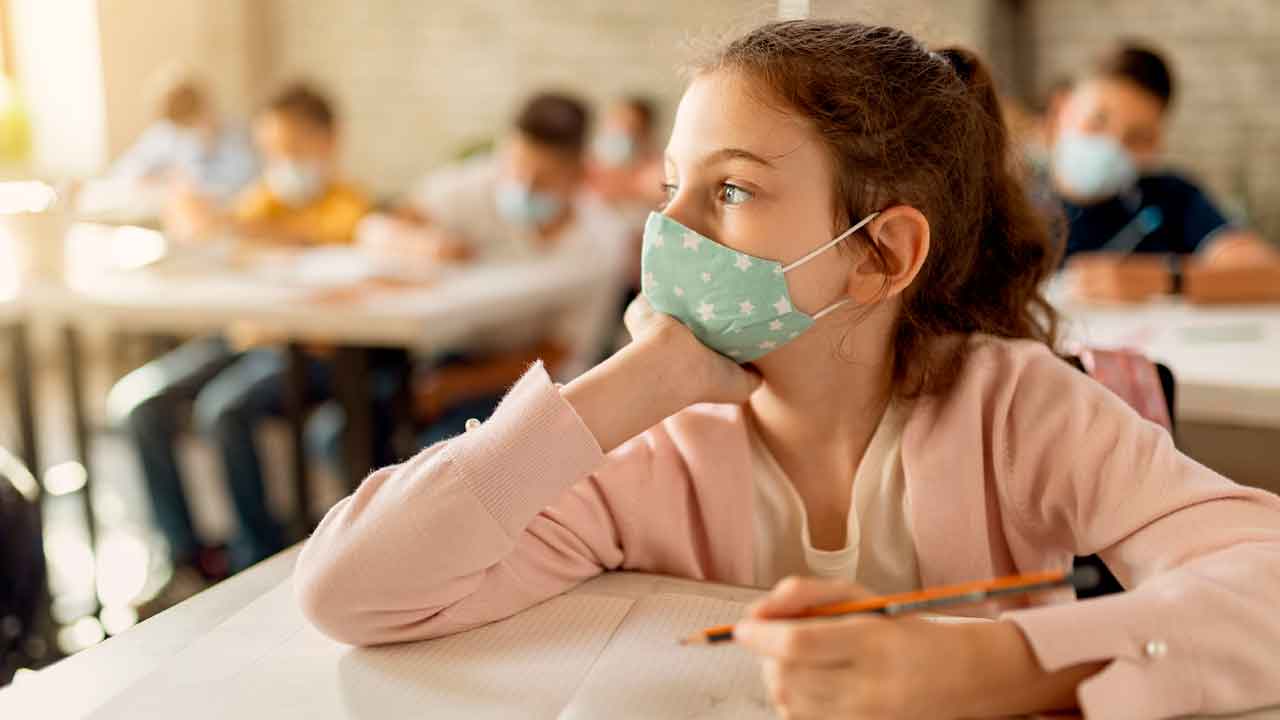 California has no shortage of critical issues – pandemic, water, housing and chronic poverty to name a few.

None, however, is more important to the state’s economic and societal future than shortcomings in its immense, 6 million-student public school system.

Even before COVID-19 struck the state two years ago, California’s overall standing in nationwide tests of academic achievement were embarrassingly low and the learning gap separating poor and English-learner students from their more privileged peers was embarrassingly wide.

The pandemic has made those negative conditions even worse, as the latest set of state academic tests underscores.

The “Smarter Balanced” tests of English skills and mathematics were suspended in 2020 as the schools closed their doors and shifted, rather clumsily, to distance learning. Last spring, the tests resumed but fewer than a quarter of 3.1 million students in grades 3-8 took them due to spotty attendance.

Fewer than half of those tested met the standard in English language tests and scarcely a third did in mathematics.

The declines were not surprising because the students who needed help the most had the least access to online tools and their families were hit the hardest, both in medical and financial terms, as the pandemic surged.

The education system’s woes go beyond poor academic achievement, however. Enrollment was already drifting downward due to demographic factors, such as plummeting birthrates, and many local school systems were feeling the pinch because state aid was based on attendance.

Enrollment has declined even more in the last two years due to the pandemic, but the state continued to award state aid based on pre-pandemic data. That hold-harmless gesture is now ending, unless renewed by Gov. Gavin Newsom and the Legislature, with negative consequences for many school systems, even though surging state revenues have resulted in large overall increases in state aid.

A newly introduced bill would change the current practice of basing state aid on attendance to one based on enrollment, thus giving schools money for kids that aren’t in the classroom. The legislation would, it’s been estimated, provide schools with an extra $3 billion a year, or roughly $500 per student.

Although the bill would require schools to spend at last half of the extra money on battling truancy, there’s no penalty for failing to bring the missing kids back into the classroom, which could exacerbate the already serious gap between enrollment and attendance.

With these festering problems, educators looked forward to Newsom’s proposed 2022-23 budget, which he unveiled on Monday.

Newsom didn’t ignore education but neither did he place it on his list of the most important issues – COVID-19, homelessness, crime, climate change and the cost-of-living – the budget addresses.

Basically, the budget would give schools their constitutionally required share of state revenues, raising per-pupil spending to nearly $21,000 a year from all sources, and provide local systems some relief from the impacts of declining enrollment. State aid would be based on a three-year average of attendance, rather than one year.

Nothing in the budget, however, directly acknowledges the deepening achievement crisis. It continues the Capitol’s long-standing and unproven assumption that spending more money will make the achievement gap disappear. But as per-pupil education spending more than doubled over the last decade the school system’s embarrassing shortcomings became, if anything, more pronounced.