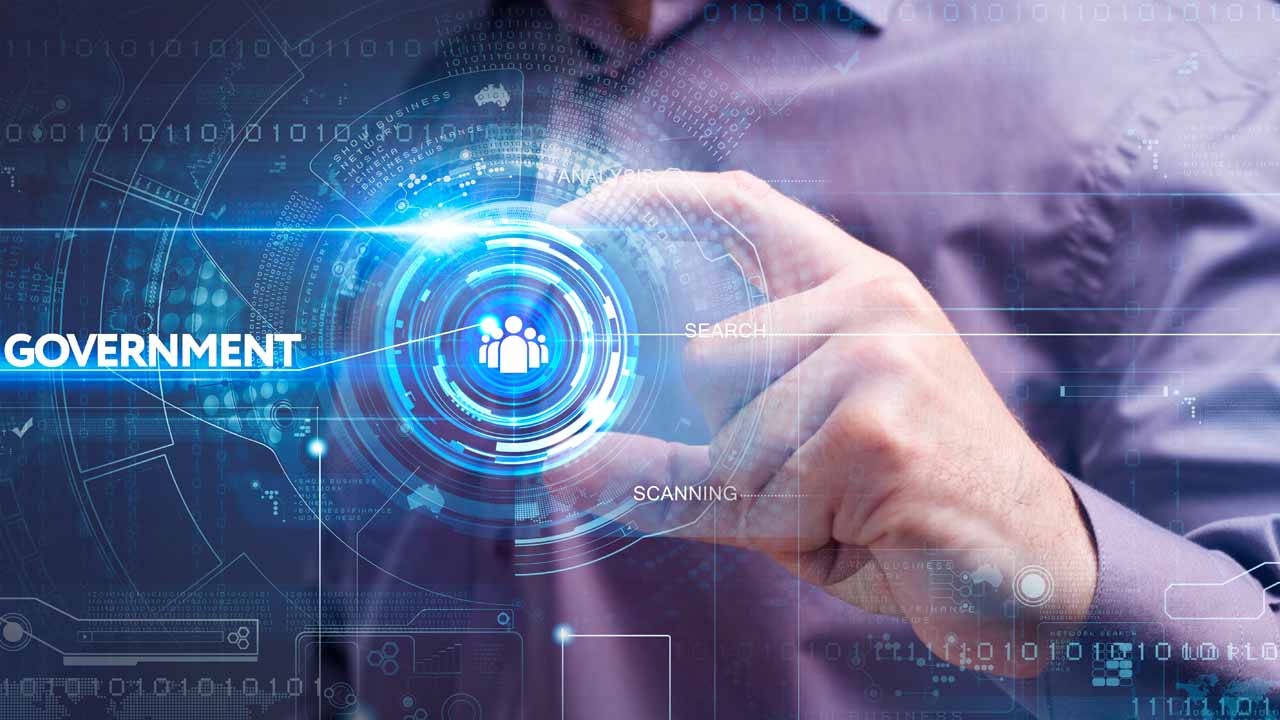 California struggles to use technology when the state is a global leader in the development of digital tools, says CalMatters columnist Dan Walters. (Shutterstock)
Share with friends

Elaine Howle retired the other day after more than two decades as the state’s auditor but left behind a few reports that cement her legacy as a fierce watchdog of inefficiency and malfeasance in state and local government.

Capitol insiders are waiting for the Legislature and Gov. Gavin Newsom to name her successor and reveal whether the Howle’s independent and plainspoken approach to often complex issues of governance will continue.

A few days after Howle departed, one of the leftover reports was issued, revisiting a thorny problem that dates back 16 years called Financial Information System for California. It’s an awkward title written to justify a catchy acronym, FI$cal.

Launched in 2005, FI$cal was to be a comprehensive project that would replace dozens of incompatible and outdated accounting systems and thus give officials and the public a more accurate and timely picture of the state’s finances.

It’s been a hot mess from the onset, costing untold millions of dollars and still far from finished, despite facesaving efforts by state bureaucrats to declare it complete, which both Howle’s office and the state’s other watchdog, the Legislative Analyst’s Office, have criticized as deceptive.

The newest audit once again focuses on the project’s tardiness and a lack of a realistic timeline for completion.

“The project office will not complete the project by its scheduled end date of June 2022,” the report declares, citing a lack of staff and other impediments to completion.

“Even when the project office officially declares the project done,” the audit continues, “it will not have implemented all promised functionality, and doing so will likely incur significant expense.

“As we described in our two most recent reports, the project office postponed the development of some features, thus reducing the number of key features the system will have when the project formally ends.

“Some of these features are large and play an important role in the functionality of FI$Cal, such as a feature for statewide loan accounting. Until these features are complete, the state controller will continue using its legacy system — a concerning fact given that one of the original goals of the project was to replace stand-alone systems with a single, integrated system.”

The report warns that the lack of a fully functioning system could hurt the state’s financial standing.

“For the third consecutive year,” it says, “the state will issue late financial statements, resulting in part from state agencies’ challenges in using FI$Cal. Timely financial reports are important for the state to maintain a high credit rating and access to federal funding.”

Not an Isolated Example

Unfortunately, FI$cal is not an isolated example of dysfunction in the state’s use of high technology. Several other systems that promised more efficient and responsive government have also fallen behind or failed to deliver the anticipated benefits.

It is — or should be — an embarrassment that California struggles to use technology when the state is a global leader in the development of digital tools. Successive governors have tried to fix the situation but none has been successful.

Newsom is the latest governor to deal, so far in vain, with the state’s high-tech failures and it should be particularly embarrassing because before becoming governor he wrote a book, “Citizenville,” that focused on how technology would improve governance.

The concept is accurate, but the integration of technological tools into government so far has been a bust. If anything, as the new FI$cal audit indicates, it has been a negative factor by delaying publication of data that are necessary to float bond issues, apply for federal aid and otherwise do the state’s business.

Should State Provide Health Care to Everyone?