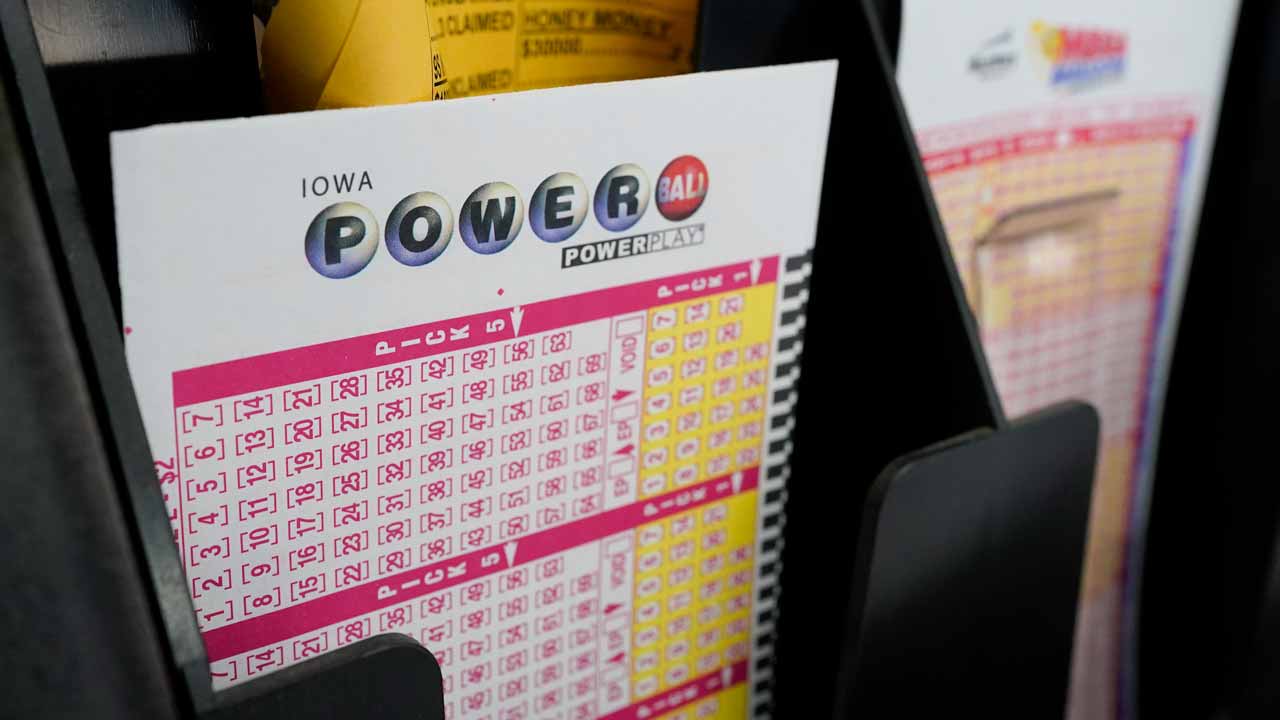 Powerball tickets sold in California and Wisconsin were winners of the latest jackpot and will split $632 million, officials said.

The Wisconsin Lottery said Thursday the winning ticket in its state was sold in Green Bay. The ticket holder had not yet come forward, but the agency planned to announce the retailer who sold the ticket later Thursday, said Wisconsin Lottery spokeswoman Kailey Bender.

The winning ticket in California was sold at a 7-Eleven convenience store in Sacramento, the California Lottery said.

The winners have a cash option of splitting $450 million. The jackpot was one of the largest in the history of the Powerball game, but it didn’t rank among the Top 10 largest in U.S. lottery history.

In the drawing there were also 14 other tickets that won several million dollars.

Powerball is played in 45 states plus Washington, D.C., the U.S. Virgin Islands and Puerto Rico.