Fresno State Has Everything to Rock College Football in 2022: Carr 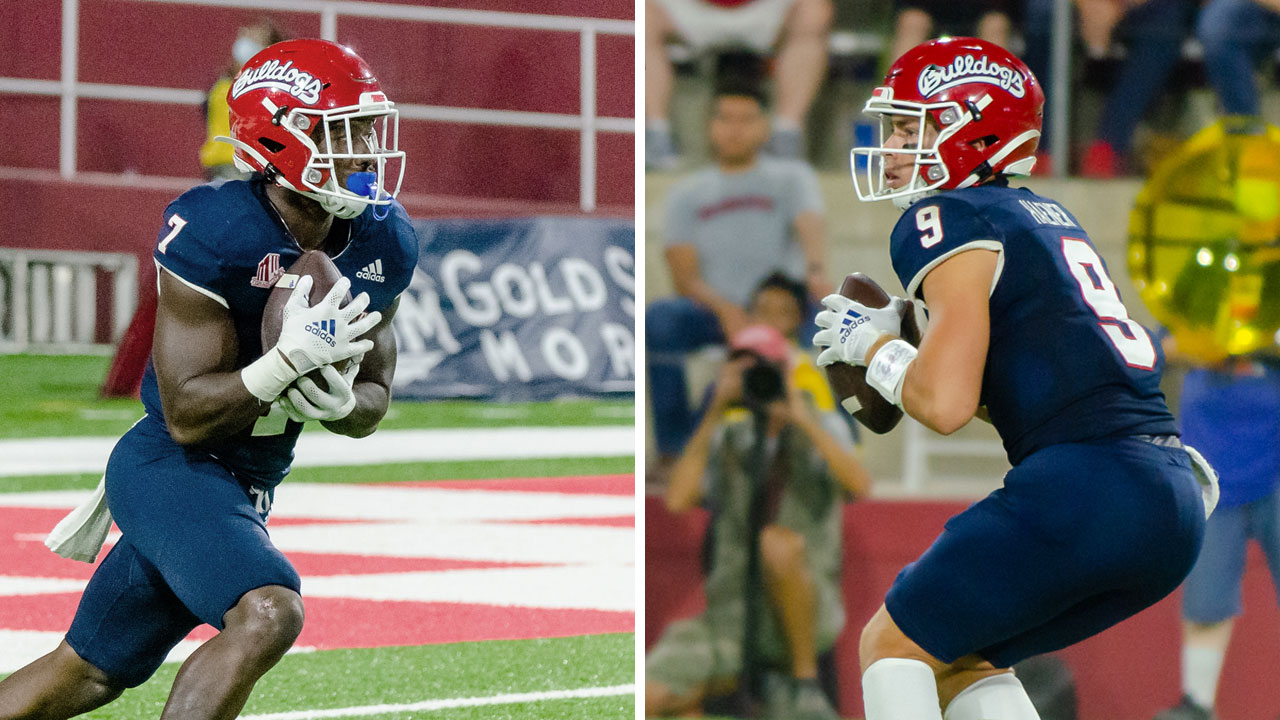 The return of coach Jeff Tedford, RB Jordan Mims (left), and QB Jake Haener and other impact players sets the Bulldogs up for a fabulous 2022. (GV Wire Composite)
Share with friends

With Coach Jeff Tedford, quarterback Jake Haener and other high-impact players back, Fresno State has a chance to do something really special in 2022.

Like playing in the College Football Playoff, as Cincinnati — the first-ever Group of 5 qualifier — did this season. Or landing in a big New Year’s bowl game.

It sounds crazy saying that out loud. But the only way for Fresno State to get there is to embrace it, believe it, and put in the extra work to make it come true.

I know this because I’ve lived it. Ultimately, in 2001, my senior season at Fresno State, we fell short of our goals. But we had the deep satisfaction of knowing that we worked our tails off and went for it all.

Bulldogs and Mountain West on the Rise

The 2022 Bulldogs have the talent and the coaching staff to do even better than we did back then. They also have a schedule that provides an opportunity to attract national attention with games against USC, Oregon State, San Diego State, and Boise State.

It helps that the Mountain West Conference had an outstanding 2021 season. Four conference teams, including Fresno State, won at least 10 games. And, the MW went 5-1 in bowl games. While the Pac-12 is struggling, the Mountain West is rising.

The veterans on the Bulldogs, as well as Tedford, know how high their ceiling is. Said senior running back Jordan Mims in a tweet this week:

“With Coach Tedford returning, I know the possibilities and opportunities that present to this team will be nothing short of amazing. … I know it’s going to be so special.”

Experience tells me the Bulldogs will need a couple of breaks along the way. That’s the nature of football, where winning or losing can be a matter of inches, injuries, or a questionable call.

Whether or not the Bulldogs fully realize their dream will come down to a handful of plays. If they find a way to make those plays happen, the Bulldogs could return home after their last game to a parade on the streets of Fresno.

With the new year and a fresh start I want to thank everybody that has been apart of this journey.This for you pops I promise we gon make it. Family, Friends, Fans Sorry 4 The Wait?? #J5 pic.twitter.com/IuwEzupNDv

Defense Is Key to Raiders’ Success

The main difference I see in the Raiders during than three-game winning streak is their beefed-up run defense and defensive coordinator Gus Bradley’s willingness to try different blitz and pass coverage packages.

Take last week’s 23-20 win over Indianapolis as an example. Jonathan Taylor ran for 108 yards for the Colts, but never broke loose on a long scoring run. In addition, the Raiders made critical stops against the NFL’s best running back.

The Raiders’ pass rush has consistently pressured, knocked down, and sacked quarterbacks throughout the season. Defensive ends Maxx Crosby and Yannick Ngakoue play with such high motors that it’s contagious.

As far as Sunday’s home showdown against the Los Angeles Chargers for a playoff berth goes, the Raiders are getting a big boost with the return of tight end Darren Waller. 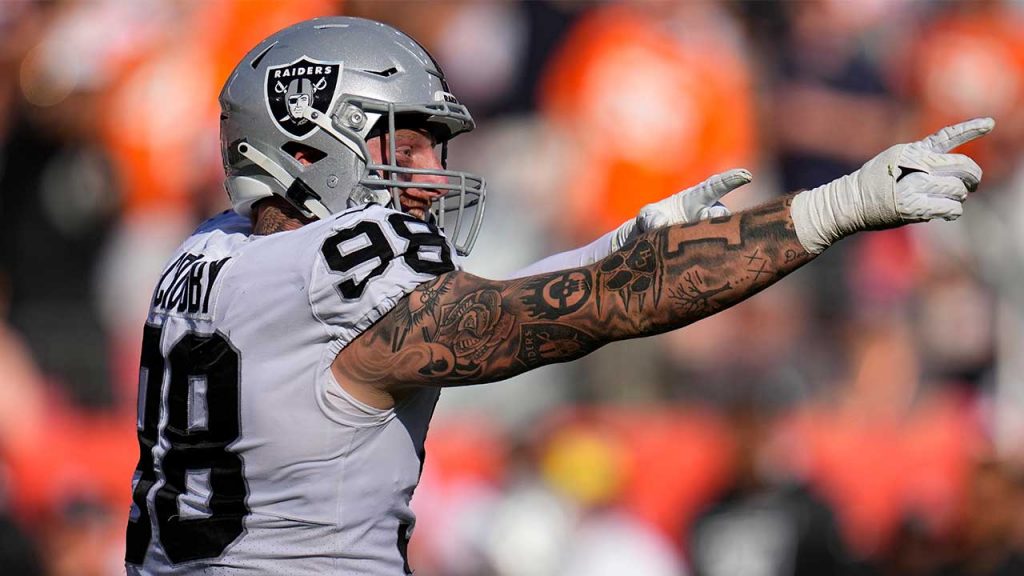 In an effort to slow Adams and quarterback Aaron Rodgers, the Ravens veered from their preference for single-coverage defense and put in a package they called “17 Bulldog.”

The 17 was for Adams’ jersey number and Bulldog, of course, references Fresno State.

Adams found the end zone with a 3-yard reception in the second quarter, but the Ravens did hold him to six catches for 44 yards.

However, the constant double coverage on Adams enabled Marquez Valdes-Scantling to make five grabs for 98 yards and a TD. The Packers prevailed, 31-30, to clinch the NFC North in a prime-time thriller.

The Ravens had a defensive package called “17 Bulldog” for @tae15adams.

“That’s like the biggest respect you could possibly imagine.” –@AaronRodgers12

Marcus Spears, the former Dallas defensive end who is now an NFL analyst for ESPN, threw some love my brother Derek’s way this week.

He commended Derek’s leadership in the face of the huge off-field challenges that could have overwhelmed the Raiders.

You can listen to Spears’ comments in the tweet below.

With Omicron, Let’s Not Fight the Last War