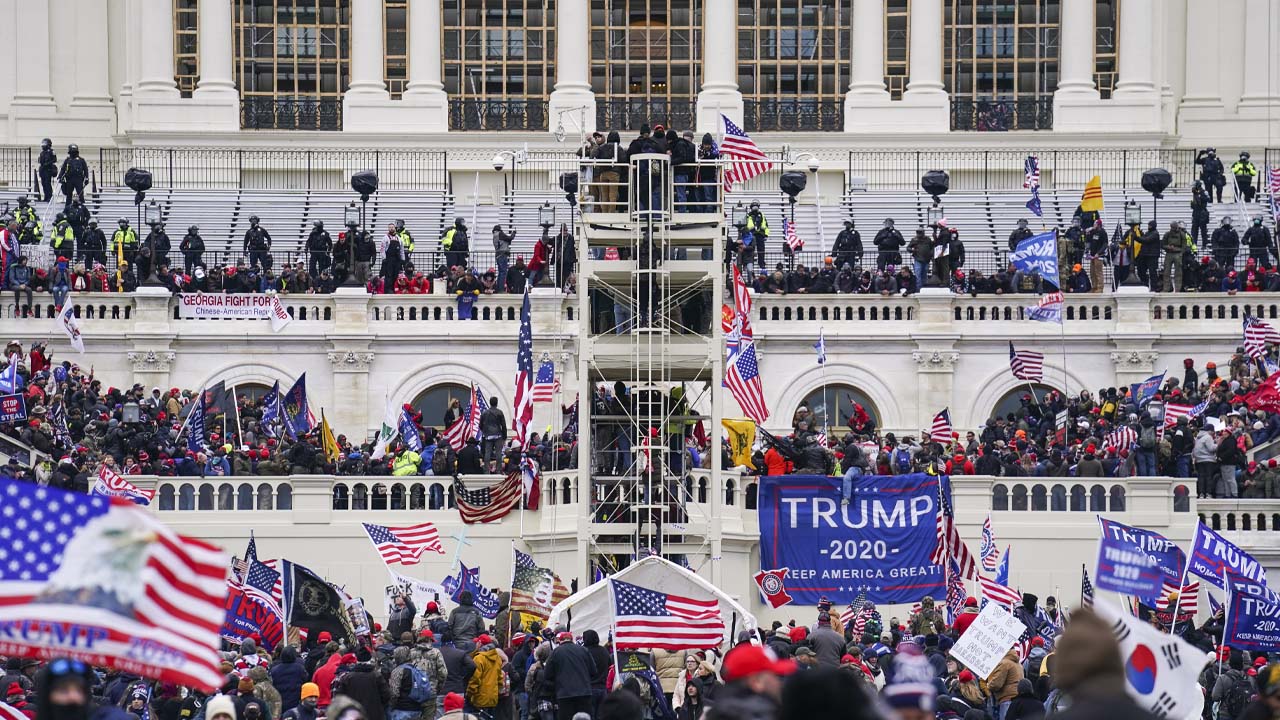 In this Jan. 6, 2021, photo, rioters loyal to President Donald Trump breach the Capitol in Washington. (AP File)
Share with friends

Roger Nuttall long ago proved his mettle as one of Fresno’s most-respected defense attorneys.

On the one-year anniversary of the Jan. 6 Capitol riot — which many called an insurrection — Nuttall publicly defended his client, Ben Martin. 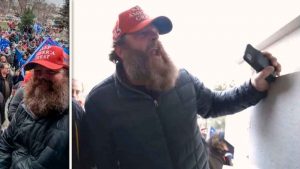 “I don’t view this as an insurrection. I don’t see (Mr. Martin) guilty of any crime,” Nuttall told GV Wire on Thursday. “He has a strong case.”

Martin was arrested in September and charged with six counts for his role one year ago, mainly for obstructing law enforcement. He is accused of entering the U.S. Capitol building.

In interviews at the time, Martin says he was pushed into the building and tried to act as a peacemaker.

The case is in the pre-trial discovery phase and will return to court on Feb. 18 in Washington. Martin is likely to participate remotely, as he has done for his prior appearances.

Nuttall said the defense is considering a settlement deal from the Department of Justice. He would not reveal what the government is offering.

“We don’t comment on the possibilities of pleas or offers in our cases,” USDOJ spokesman Bill Miller said.

Martin also faces a separate weapons charge for violating a prior court order that banned him from possessing firearms. He has pleaded not guilty.

GV Wire previously reported that Martin had yet to be charged on the weapons count, but that was incorrect.

The weapons case is ongoing at the Fresno federal courthouse. He faces up to 10 years in prison and a $250,000 fine if convicted.

However, following any conviction, sentences are at the discretion of the court after consideration of applicable statutes and federal guidelines.