Why Are Gun Sales Booming in Posh Beverly Hills? 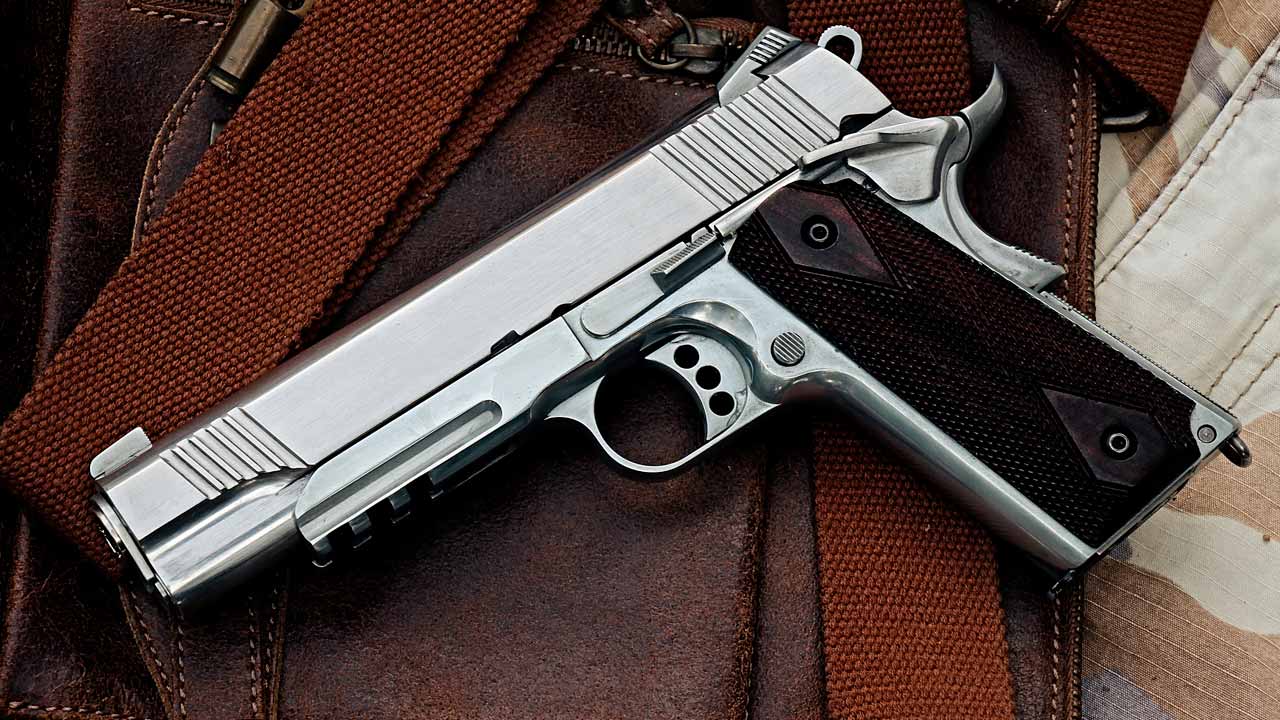 Beverly Hills, home to entertainment celebrities and corporate titans, has just one gun store, and sales are by appointment only.

But following a high-profile murder and several home invasions and retail smash-and-grabs, gun sales are booming.

“This morning I sold six shotguns in about an hour to people that say, ‘I want a home defense shotgun,’” says Russell Stuart, whose store is in a Beverly Hills office building near a diamond dealer. “Everyone has a general sense of constant fear,  which is very sad. We’re used to this being like Mayberry.”

Last March, a $500,000 Richard Mille watch was stolen at gunpoint from a diner. Then the Dec. 1 home-invasion murder of philanthropist Jacqueline Avant, 81, accelerated the arms race in a city where the annual per-capita income eclipses $85,000 and a bargain home goes for $2 million.