Exclusive: Why Sen. Hurtado Is Risking Her Political Career to Stay in Sanger 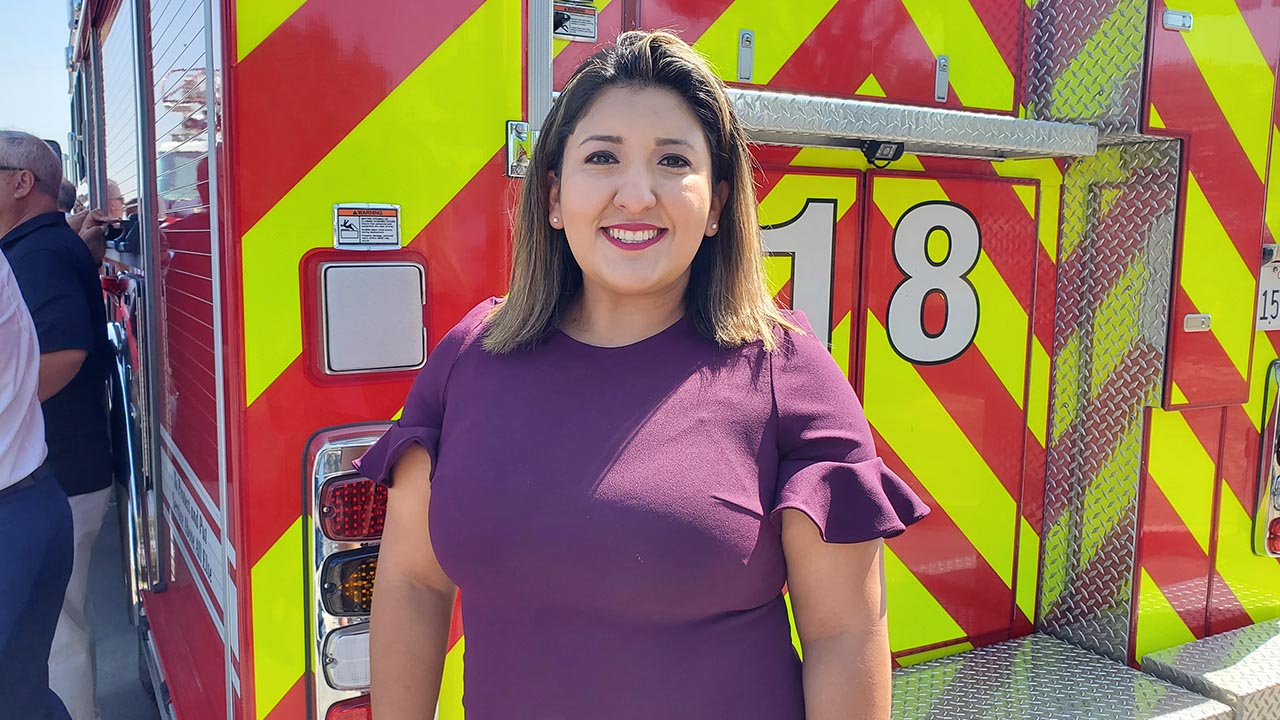 State Sen. Melisa Hurtado says she's not willing to move from her family's Sanger home for the sake of politics. (GV Wire File)
Share with friends

Hours after making a tough decision on her political career, the stress and strain of Melissa Hurtado’s voice were evident.

In her bid for re-election to the state Senate, Hurtado will run against a fellow Democratic senator.

This week, both Hurtado and Anna Caballero, D-Salinas, announced Senate District 14 campaigns. The primary is in June.

“It’s unfortunate that redistricting has put us in this situation and it’s something that is beyond our control. But I know that I am passionate and I feel that I have demonstrated to my constituents and people across the Central Valley that I’m ready to fight for them and I have been and so I want to continue to do that,” Hurtado told GV Wire during a phone interview.

Caballero announced her intentions to run in SD 14 on Monday. Hurtado called Caballero “out of courtesy” to inform her they would be running against each other.

“I have been really, really heartbroken. It’s been a painful process to get to the conclusion of running in the new SD 14 because my district I represent is divided,” Hurtado said.

Caballero’s campaign did not respond to a request to speak to GV Wire.

Moving Not an Option

Redistricting split and combined portions of the districts the women had represented for the last four years. Although both of their hometowns were in separate areas, Caballero chose to run in the area where most of her constituents were realigned.

Hurtado had choices if she did not want to compete against Caballero. She could have chosen not to run for re-election. Or she could move — as Caballero will have to — into another district.

Neither was an option.

“My roots are in Sanger,” Hurtado said. “The housing crisis doesn’t just impact many Californians, it impacts me too. It would be a challenge for me to move to try to accommodate the situation that the commission has put many other elected officials in,” Hurtado said.

Hurtado still lives in her childhood Sanger home with her parents. Her younger sister Esmeralda — who succeeded Melissa on the Sanger City Council — lives next door. Their brother lives on the block.

She jokes that her parents don’t want her to leave.

“When your roots are that deep in your community, it’s difficult to just get up and say, I’m going to move and make this work in this district,” Hurtado said.

Caballero moved to Salinas after graduating from law school in the early 1980s. She has worked as an attorney, served on the city council, and represented the area in the state Legislature.

While her current SD 12 includes Salinas, and parts of Merced, Madera, and Fresno counties, redistricting has moved her hometown into SD 17, and much of her constituency into the new SD 14.

Her campaign says she has a residence in Merced. To be eligible to run for SD 14, she would likely have to change her voter registration.

Hurtado said it would be “up to the voters” whether that is an issue or not.

Some of Hurtado’s constituency, particularly in Kings, Tulare, and Kern counties will now be into SD 16.

“I wanted to follow my heart and I wanted to explain to people why I’m not running in SD 16. And it’s not that I don’t care about the new SD 16. It’s that that I just don’t want to move,” Hurtado said. “Home values are beyond what is really anybody can afford nowadays. There’s a housing shortage, too.

Hurtado: There Are Differences

Hurtado and Caballero have been described as conservative, pro-water Democrats.

However, there are distinctions, Hurtado says.

“There is a difference, in terms of our voting record,” said Hurtado, who didn’t offer specific examples.

She also says it matters being raised in the Central Valley.

“I carried SB 559, such a big and major piece of legislation that is specific to the Central Valley. That’s because I’m from the region.”

While SB 559 passed the Senate, Hurtado held the bill from being voted for in the Assembly. She disagreed with amendments made by Assembly committees, calling such moves a slow down of construction efforts. 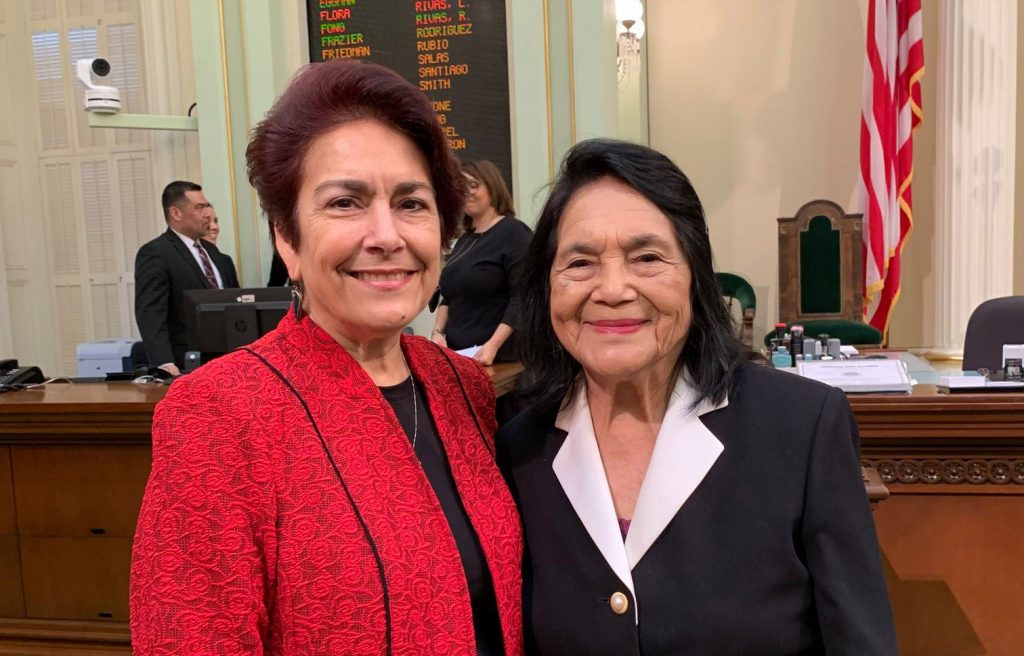 The Money and Support

During the 2018 campaign, Huerta supported Hurtado, even hosting a fundraising event.

“I think that as the campaign moves along, there will be endorsement flying of her way and my way,” Hurtado said.

“I feel very comfortable with demonstrating and making my case to constituents across the new Senate District 14 that I’m ready to fight for them and I love my job. And I want to continue to be able to do that,” Hurtado said.

Campaign filing data shows Hurtado with more than $432,000 cash on hand as of last June 30 and adding nearly $20,000 in large donations since.

These Images Tell the Story of Fresno in 2021