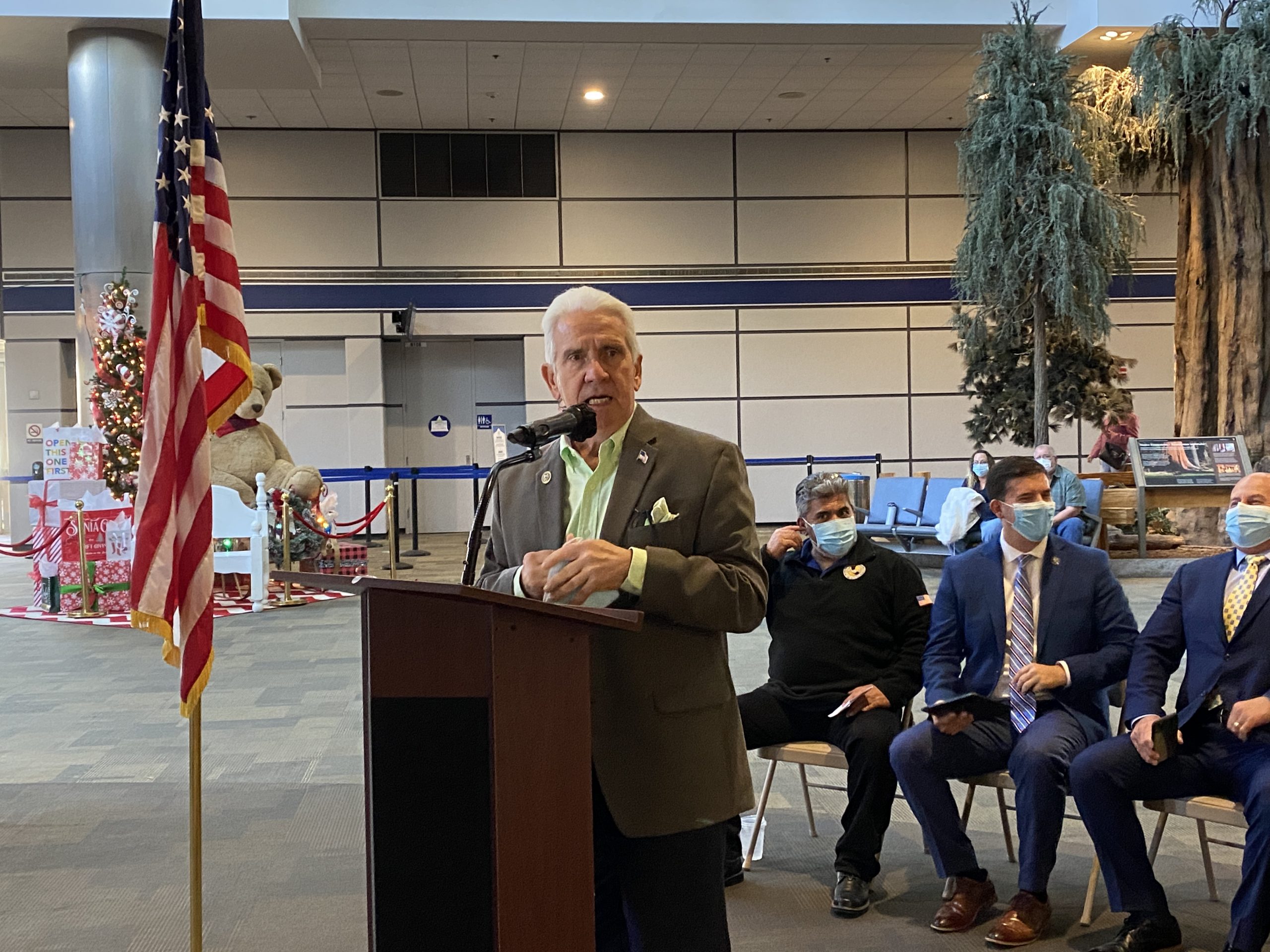 As the final congressional lines are being laid down by the California Citizens Redistricting Commission, the question remains who will run where?

Political insiders have told Politics 101 that Rep. Jim Costa, D-Fresno, is planning to run for the Fresno-centric seat that would also include Tulare County.

But, Costa won’t decide until after the lines are made final and he analyzes the situation, said sources familiar with Costa’s thinking.

His decision could be the lynchpin for who is running for Congress or state Assembly.

The line drawing, which could be made final by the commission Monday night, splits Costa’s current District 16 into to new districts — one that encompasses Merced, Madera, and western Fresno County; and another that incorporates much of the city of Fresno, heading southward toward Tulare County.

Costa, dating back to his Assembly days, has always represented portions of the city of Fresno.

Would Arambula challenge Costa in a primary, or return for another Assembly run? He has six years of eligibility remaining in the state Legislature.

Only Arambula knows, and he is playing it close to the vest.

If Arambula goes for it, that puts his Fresno Assembly district up for grabs. Fresno City Councilmembers Esmeralda Soria and Nelson Esparza have expressed interest.

It is doubtful that either would be willing to challenge Arambula if he stays put.

What About Harder? Nunes Successor?

What about Josh Harder, D-Turlock? His congressional seat is also being split, forcing him to decide which district he wants to run in — that Madera-Merced district or a Gold Country district that would include north Fresno.

A third Harder option is running in the Stockton-centered district, represented by eight-term congressman Jerry McNerney — who has not announced his 2022 plans.

The numbers suggest Option A.

The Madera-Merced district has a 13-point Democratic advantage, which could make Harder’s decision much easier.

That also leaves a potential Republican successor to Devin Nunes with the numbers to win. The district includes north Fresno — home base of state Sen. Andreas Borgeas, R-Fresno — Yosemite, and Placerville to the north.

Nunes, R-Tulare, announced he is planning to resign at the end of the month. But the 10-term congressman has not officially submitted his resignation letter, according to the House of Representatives clerk’s website. Nunes’ office is not returning messages about when the official last day will be.

His departure will create a special election under his current district alignment. The primary for that seat could happen as early as April.

Fresno County Supervisor Nathan Magsig, R-Clovis, would be a strong contender. The mountain areas he represents as supervisor would be in the district.

If Borgeas runs for the full-time seat, he would be giving up his Fresno-based state Senate seat.

Next Speaker Repping Clovis and Fresno?

And, if the Republicans regain power next year, that could mean McCarthy becomes Speaker of the House — with all the power, such as big earmarks, to send this way.

Among the congressional iterations being tossed around in today’s @WeDrawTheLines meeting, an absurd-looking district that packs as many GOP voters into Kevin McCarthy’s district as humanly possible by running roughshod through Visalia, Tulare, and Hanford and drawing a Skeksis. pic.twitter.com/2754NGKTOI

Congressman David Valadao, R-Hanford, would see his district, featuring Kings and Kern county, stay mostly intact. He is already at a partisan disadvantage, and the new district would have 17% more Democrats than Republicans.

The lines would draw out most of Fresno County, Lemoore and parts of Hanford. It would keep most of Bakersfield in the district.

And the Congressional Numbers

As if redrawing the lines and a special election/regular election for the Nunes seat with different constituencies isn’t confusing enough, all the congressional districts will have different numbers.

Congressional District 22, represented by Nunes, will now be the Kings County District, which Valadao is likely to run in.

Got it? When you figure it out, please tell me.

Xiong Out of School Board Race 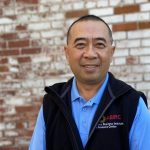 Today, the filing period officially opens for the April 12 special election to fill the Fresno Unified school board seat vacated by the untimely passing of Carol Mills.

Kathy Bray, business owner and former chairwoman of the city of Fresno Planning Commission has filed to run for the Fresno High area seat. So has community activist Andy Levine and retired teacher Russell Allen.

Blong Xiong, the former Fresno city councilman, flirted with the idea of running, but he has changed his mind.

A news release said Xiong “reassessed the needs of our minority small business community” after serving on the search committee for the State Center Community College District chancellor. He said he is best in service to help “BIPOC (Black and indigenous people of color) farmers.

Xiong serves as executive director of the Asian Business Institute and Resource Center.

“The community’s call to refocus on our kids was humbling and reaffirmed the need for the next Fresno High trustee to put kids first. Our kids have suffered tremendously during this pandemic and deserve a trustee that fully focuses on returning to them the academic support they deserve,” Xiong said in news release.

He has not made any endorsements.