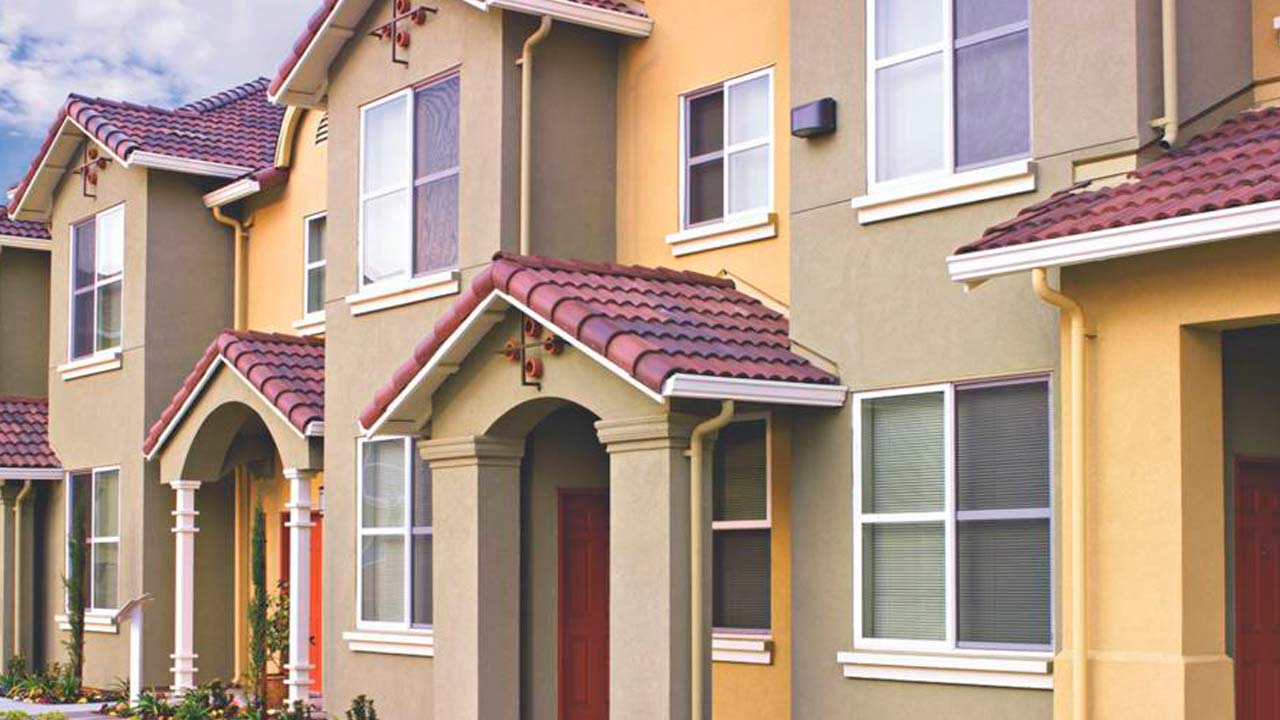 “You’ve already been one year in office, we can no longer say we have only been here 90 days. We got a lot of work to do.” — Councilwoman Esmeralda Soria, addressing Mayor Jerry Dyer’s administration

A report commissioned by the city in partnership with the Thrivance Group, an equitable land use agency, initially recommended 46 policies for the city to implement.

That list was narrowed to 15, and again to 10 on Thursday night, although the city council is most likely to focus on just three.

“Fresno County has the means to change the story right now, the Here to Stay report alone provides 46 policy recommendations for tenants residing in the county,” said Fresno State student Mia Vazquez to a panel of city council members. “The three policies that we ask to be implemented first include rent caps, just cause for evictions, and the right to counsel.”

While social equity groups support the polices, developers and rental owners oppose them.

“My only concern would be that this not have an unintended consequence of driving prices up to a point where affordable housing is no longer affordable,” said Greg Terzakis, senior vice president of local public affairs for the California Apartment Association at one of the task force’s first workshop.

Is Housing a Human Right?

Politicians, developers, and residents agree on one thing: Fresno has a housing crisis. However, there is a great divide on the prescriptions to solve it.

A report by HUD estimates Fresno needs 6,525 new homes, and 2,625 new rental units to meet the demand for the next three years. A portion of this demand is already being met, with 540 homes and 1,075 rental units under construction.

The realities of the struggle to find housing were aired at a city council meeting on Dec. 9. College students and community advocates used the public comment period to share their stories of becoming homeless and struggling to pay rent.

They urged city council members to allocate funding from the American Rescue Plan to make housing affordable in Fresno and declared “housing a human right.”

“I think someone recently said, you know, housing is a human right,” said councilmember Mike Karbassi. “I’m not going to go as far to say that, but if you don’t have housing, shelter, clothing, food, water, you can’t survive, and it’s something that’s very important.”

Keeping to the current schedule, the council could vote on the housing policies as early as February 2022. 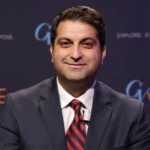 “I think someone recently said, you know, housing is a human right. I’m not going to go as far to say that, but if you don’t have housing, shelter, clothing, food, water, you can’t survive, and it’s something that’s very important.” — Councilman Mike Karbassi

Mayor Jerry Dyer says he’s working on a comprehensive plan to introduce affordable housing in the city. That plan would help bring more emergency shelters, as well as affordable and permanent housing to the city.

However, councilmembers Esmeralda Soria and Miguel Arias say that things need to move quickly and pressed Dyer for swift action.

“You’ve already been one year in office, we can no longer say we have only been here 90 days,” said Soria. “We got a lot of work to do.”

Said Arias to the mayor: “Your comprehensive plan better tackle some of these policies being discussed openly from rent control to inclusionary zoning, to development of new housing stock. If the plan simply outlines more sprawl and market-rate housing, that’s not going to solve the issue for the vast majority of our residents that are renters.”

Social-equity advocates say that Fresno desperately needs rent control. But others contend it could have a reverse effect and actually slow the new construction.

Rent-control opponents worry that the policies being proposed would add more regulations to an industry that is already heavily regulated and would discourage investors from building in Fresno.

Since the Thrivance Group’s report came out, the CAA posted a letter on its site stating the policy would drive rental-housing providers out of the market — making affordable quality housing even harder to find.

“Fresno, like all of California, needs to build more housing stock, single-family and multifamily, market-rate and affordable, to ensure housing stability,” stated the CAA.

Among the top three policies recommended by the Thrivance Group, the first promotes establishing a community land trust, the second advises developing a rent stabilization program, and the third advocates for “fair chance housing.”

The land trust would involve the city’s buying of land for housing that remains affordable over an extended period of time.

Under a fair chance housing policy, landlords would be prohibited from discriminating against a person with a prior criminal record or conviction.

Rent control has already been implemented statewide by Gov. Gavin Newsom with the approval of Assembly Bill 1482 in January 2020. The law limits annual rent increases to 5% for the next 10  years. However, if there is strong inflation, the rent increases could rise as much as 10%.

David Tittle, who provides rental homes to Fresno residents, says that if stricter rent control is enacted, it would force him to raise the rent to the allowed maximum every year.

“The recommendations in the report would prompt existing property owners to take their rental units off the market while discouraging investment in new homes,” said Tittle.

“The authors recommend prohibiting background checks or inquiring about arrest or conviction records of all criminals at any stage of the application process,” said Nichols.  “If adopted by the city, it would mean that landlords would have to rent housing to those arrested and/or convicted of child molestation, rape, and murder.” 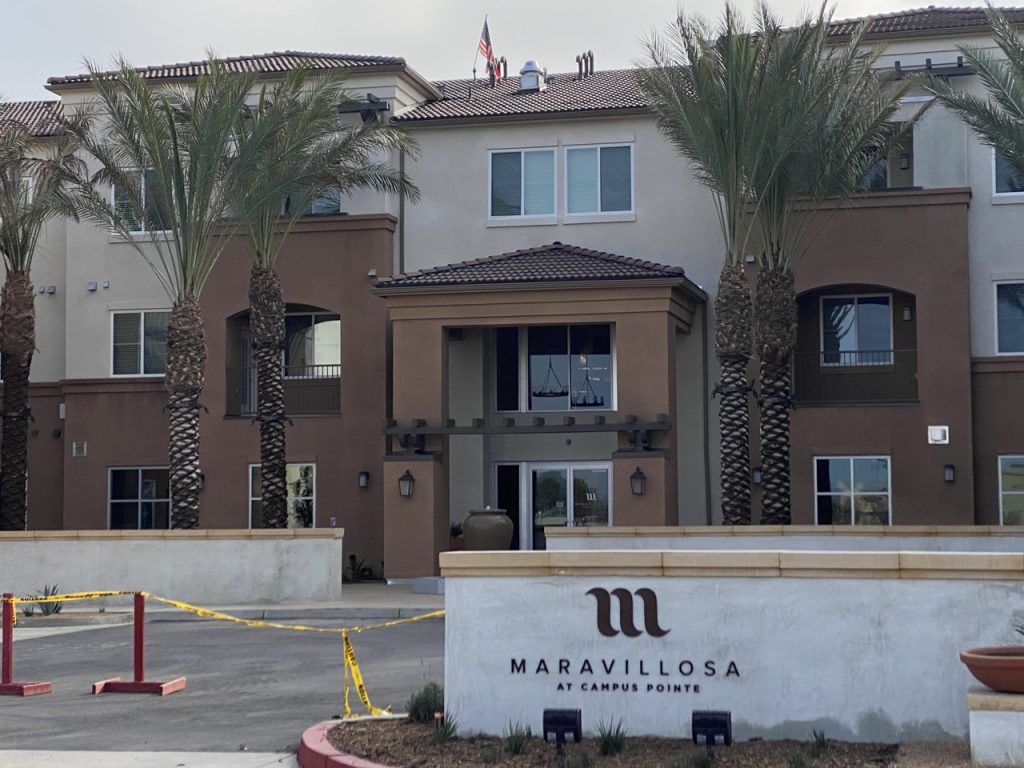 Other Cities Have Displacement Task Forces

For years, social movements and advocacy groups have sounded the alarm on what happens to communities when residents are displaced by upward spiraling rent and identification.

Trickling into Fresno, an anti-displacement task force was created through a city council resolution in November of 2018.

Development Without Displacement Is Key

Through direct displacement, city residents are sometimes forced to move out of their neighborhoods because of rent increases or limited housing choices for low-income families.

However, the low-income housing coalition says that development is not always a bad thing if it leads to more opportunities for low-income communities and eliminates displacement.

Gentrification can benefit neighborhood residents by helping lower poverty rates and adding nearby jobs and services, and neighborhoods improvements. It can also result in decreased violent crime while promoting racial diversity.