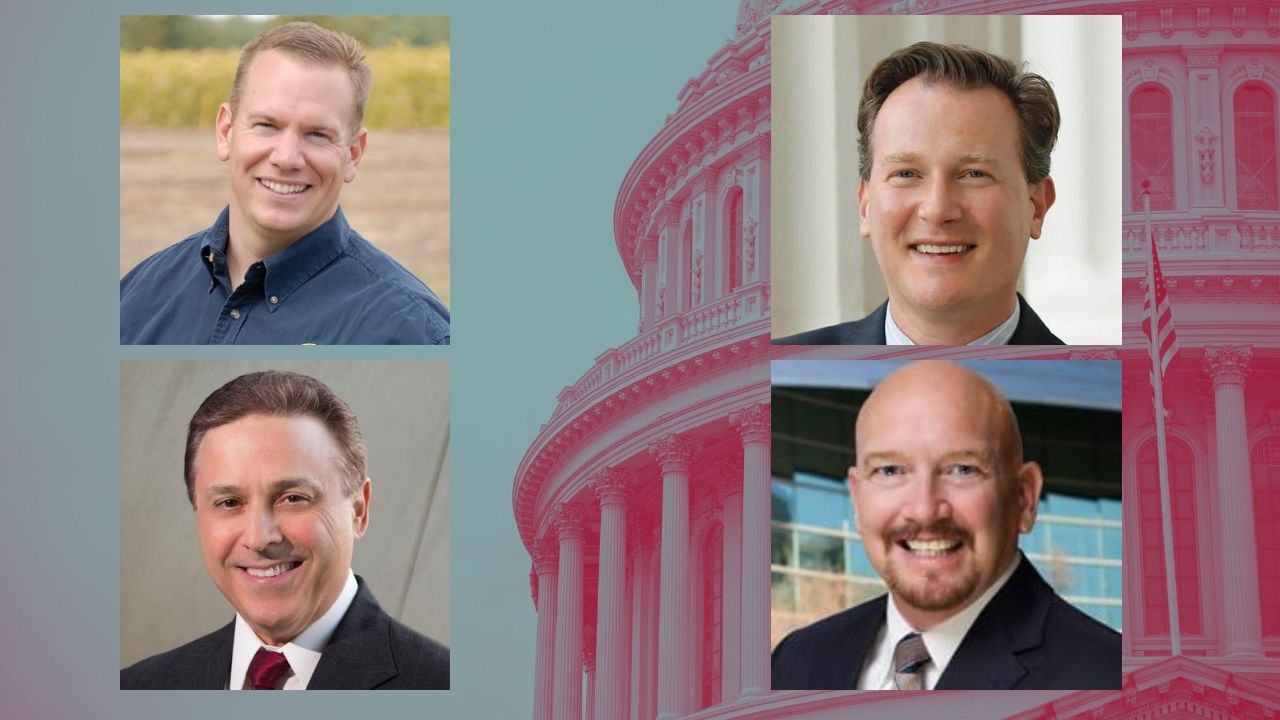 With the announcement that Rep. Devin Nunes is leaving Congress at the end of the month, at least four local Republican officeholders are being seen as possible replacements.

Nunes is stepping down from his seat to become CEO of Trump Media & Technology Group — an upstart media venture launched by former President Donald Trump.

What Candidates are Saying

A special election using is expected to take place in 2022 to fulfill the remainder of Nunes’ term through Jan. 3, 2023. The election would be decided by voters within Nunes’ current district boundaries, which covers north Fresno, Clovis, and much of Tulare County — including the cities of Tulare and Visalia.

As of September, the district has a Republican registration advantage over Democrats, 39% to 34%. No party preference checks in at 20%.

“I’m lookin’ at all the numbers,” Brandau said.

Bredefeld had a similar statement.

“I would look at all options,” he said.

A spokesman for Borgeas said the Fresno resident is “seriously considering a congressional run.”

Magsig did not respond to a text or calls from GV Wire.

Three Democrats had already filed to run in the mid-term election against Nunes — Phil Arballo, Lourin Hubbard and Eric Garcia. 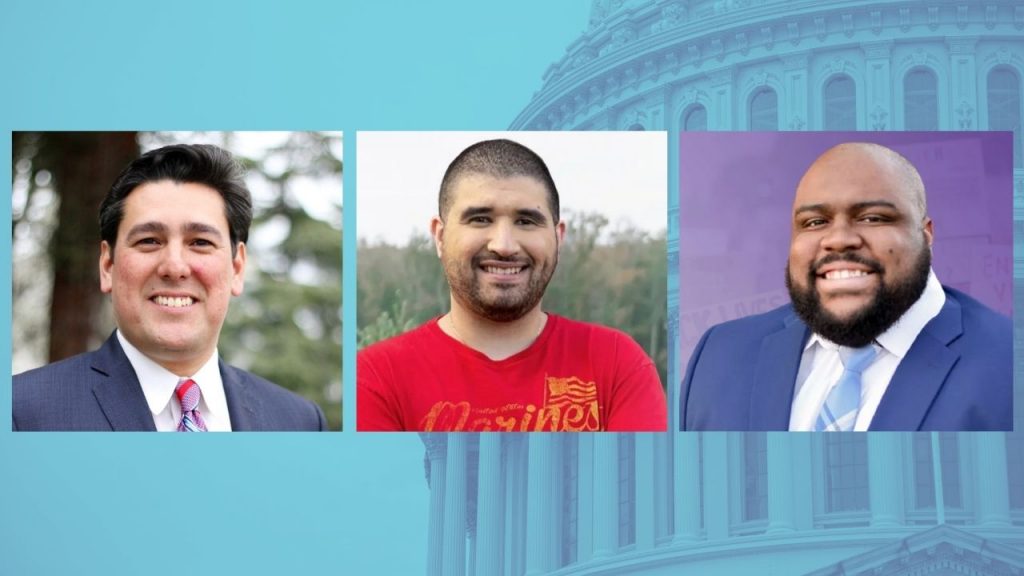 Candidates do not have to live in the district they represent, just within the state.

The election for the full term under new — and yet-to-be-finalized — district lines is still scheduled for a June 7, 2022 primary and November 8, 2022 general election.

The election would take place on a Tuesday between 126 or 140 days from then (May 20-June 3). However, it is within 180 days of a regularly scheduled election, making the June 7 date most likely date.

The primary would take place nine Tuesdays before, on April 5, 2022.

If a candidate receives a majority in the primary, that candidate would be declared the winner. If not, a run-off election would take place.

The winner of the special election would also have to run — and win — in the regularly scheduled election to continue serving in Congress past January 2023.

Fresno County Clerk James Kus says there will be a cost associated with the primary, but it would be less than a full election because only about one-third of the county would be voting.