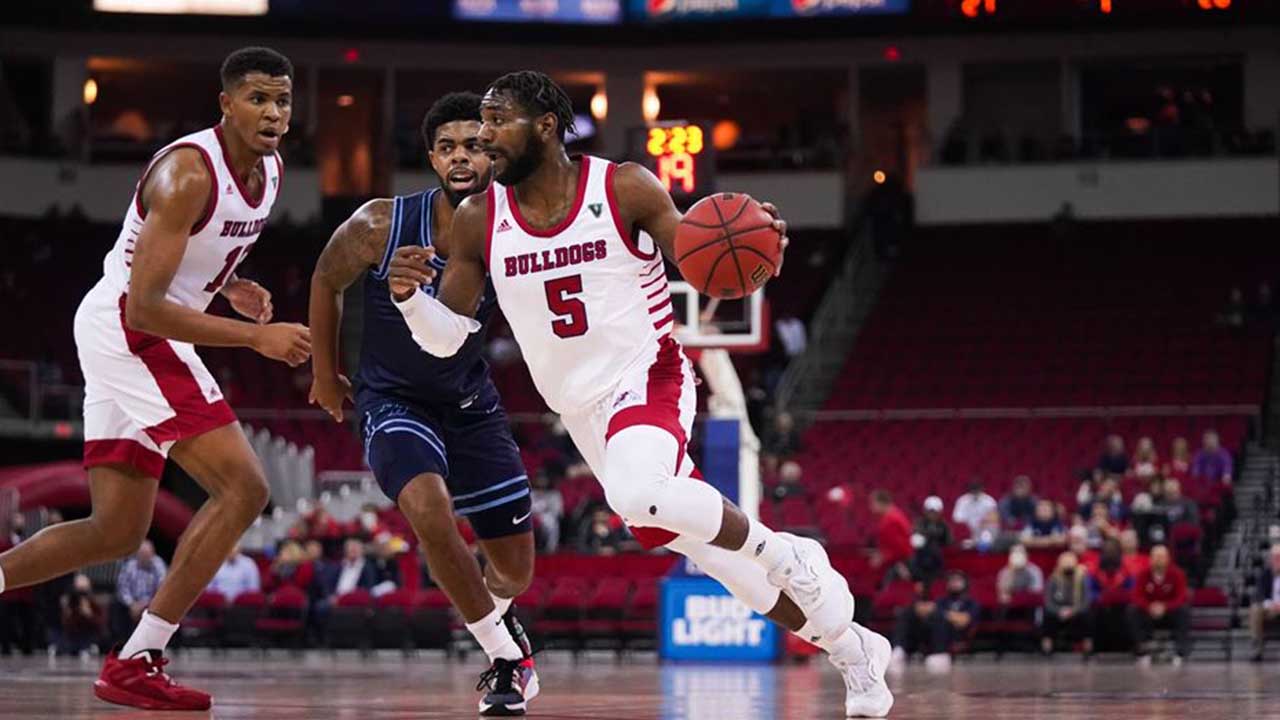 Led by Orlando Robinson, Fresno State notched its third victory of the season by at least 20 points, beating the University of San Diego, 63-43, on Wednesday night at the Save Mart Center.

Robinson led the Bulldogs with 15 points and also had five rebounds, five assists, three blocked shots, and a steal.

After the game, coach Justin Hutson pointed to a key ingredient for the 6-1 Bulldogs to continue their development — especially when Mountain West play begins.

There were many good things about the Bulldogs’ performance against the 4-5 Vaqueros. Jordan Campbell backed Robinson with 12 points, and Anthony Hollard scored 11.

When San Diego cut into the Bulldogs’ lead after halftime, they responded by converting shots inside. And, they made 17 of 19 free throws while shooting 51.2% from the field. Meanwhile, the Bulldogs held the Vaqueros to 38% shooting from the field

Fresno State hosts Cal State Northridge on Saturday in a 4 p.m. tip-off. The 3-3 Matadors won 56-52 at the University of San Diego on Sunday.