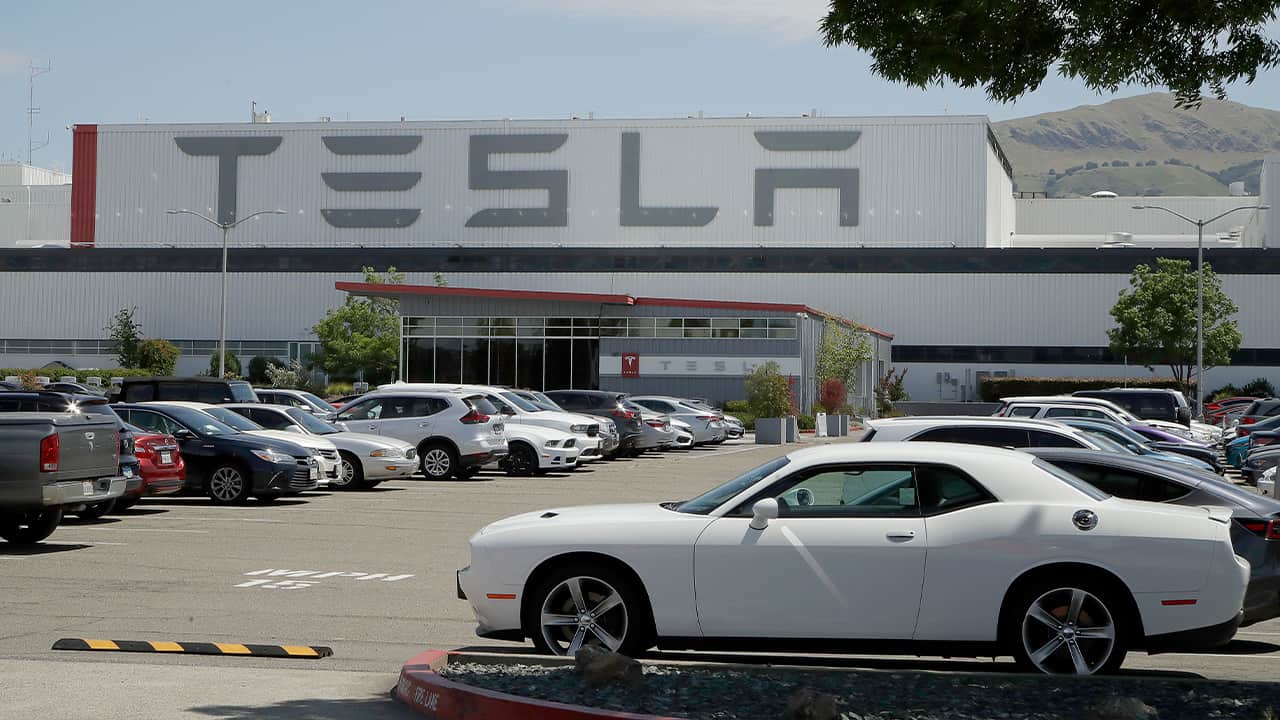 Tesla says it has officially moved its corporate headquarters from Silicon Valley to a large factory under construction outside of Austin, Texas.

The company made the announcement late Wednesday in a filing with U.S. securities regulators. CEO Elon Musk had said at the company’s annual meeting in October that the move was coming.

Move to ‘Gigafactory’ in Austin, Tx

The filing said the relocation from Palo Alto to what Tesla calls a “Gigafactory” on Harold Green Road near Austin was done on Wednesday.

In U.S. regulatory filings at the end of last year, Tesla said it had about 71,000 employees worldwide. Company news releases in 2020 said about 10,000 work at the Palo Alto headquarters and 10,000 are employed at its factory in Fremont, California.

It wasn’t clear if all of the headquarters employees would be required to move. A message was left Wednesday seeking comment from Tesla, which has disbanded its media relations department.

Wedbush analyst Daniel Ives said in October that he expects some of the 10,000 employees in Palo Alto won’t want to leave the Bay Area, but says a large number will, due to Austin’s lower cost of living. He said he thinks Tesla will give many the option of staying, but expects 40% to 50% to make the move.

“The tax incentives down the road, we believe, will be massive when you compare taxes versus California,” Ives said. “Getting employees is much cheaper and easier in Texas.”

CEO Elon Musk hinted at making a move ever since a spat with Alameda County, California, health officials over reopening the factory in Fremont last year at the start of the coronavirus pandemic.

Musk has said that he has moved his residence from California to Texas, where there is no state personal income tax.