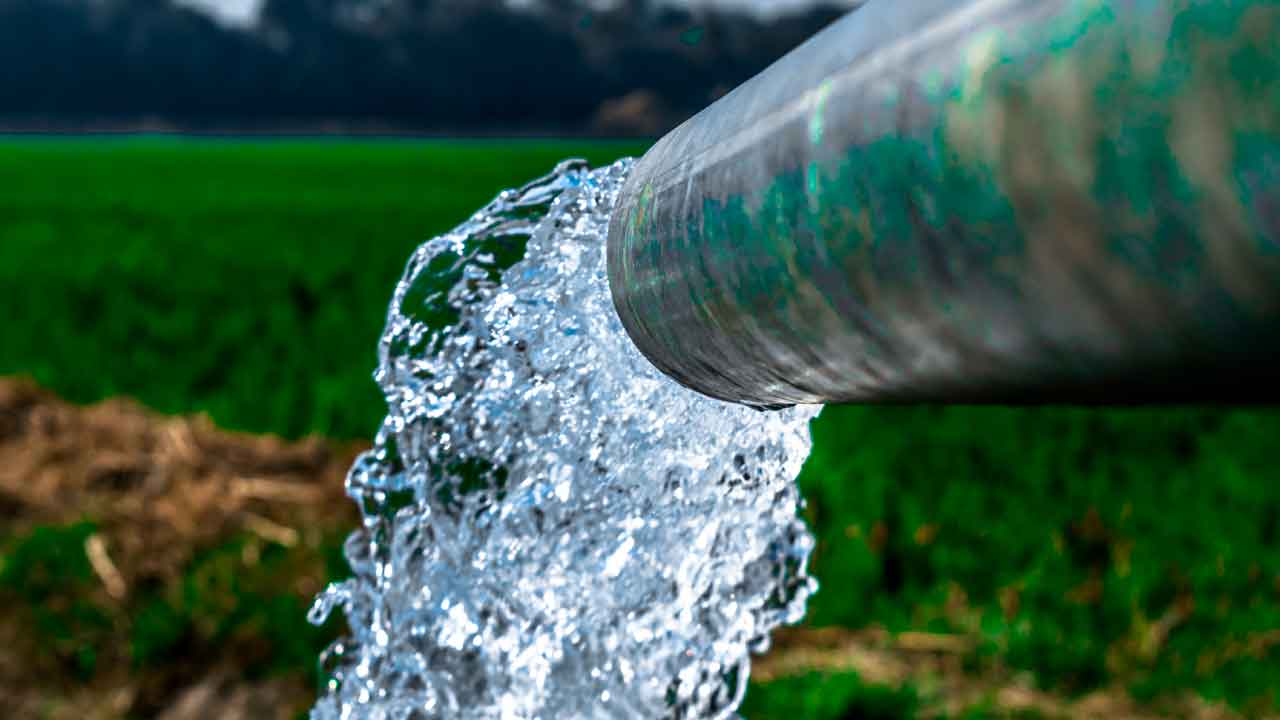 The effects of California's drought on its largest-in-the-nation agricultural industry are profound and perhaps permanent, Dan Walters says. (Shutterstock)
Share with friends

As California experiences a second year of drought, with no end in sight, the effects on California’s largest-in-the-nation agricultural industry are profound and perhaps permanent.

State and federal water agencies have cut deliveries to some farmers to zero while others, thanks to water rights dating back more than a century, still have access to water.

Farmers are reacting to shortages in three, often intertwined ways — suspending cultivation of some fields or ripping up orchards for lack of water, drilling new wells to tap into diminishing aquifers, and buying water from those who have it.

All three have major economic impacts. They are driving some farmers, particularly small family operations, out of business altogether, accelerating the shift to large-scale agribusiness corporations with the financial resources to cope, changing the kinds of crops that can be profitably grown, and supercharging the semi-secretive market for buying and selling water.

By happenstance, all of these trends are occurring just as the state begins to implement a 2014 law aimed at limiting the amount of water that farmers can pump from underground aquifers.

A couple weeks ago, the state Department of Water Resources announced that it had rejected as inadequate the underground water management plans of four San Joaquin Valley agencies, including the huge Westlands Water District, indicating that the state will be aggressive in enforcing the Sustainable Groundwater Management Act.

“We’re not going to accept a plan to do a plan,” Paul Gosselin, deputy director for the California Department of Water Resources, Sustainable Groundwater Management Office, told the Sacramento Bee. “We’re looking for very concrete, measurable changes to address these deficiencies.”

If anything, however, farmers are drilling more wells to cope with the current drought, the Bee also reported.

“I could work seven days a week if I wanted to,” Fresno County well driller Wesley Harmon told the Bee. “In my area, everybody’s pumping. You can’t blame the farmers. They’re trying to make a living, they’re trying to grow food for everybody.”

Farmers Know a Crackdown is Coming

The drought is obviously one motive for drilling hundreds of new wells that must go ever-deeper as the water tables drop from overpumping, sometimes leading to the collapse of land above. But another is that farmers know a crackdown is coming and are doing what they can before it arrives.

The Public Policy Institute of California has estimated that full implementation of the groundwater sustainability act could force 750,000 acres of California farmland out of production, or “fallowed.”

The increased activity in California’s water markets, meanwhile, is beginning to draw attention. It’s sometimes more profitable for farmers to sell water than use it to grow crops, with prices surging to over $1,000 an acre-foot (about 326,000 gallons).

Environmentalists have complained that when Sacramento Valley rice growers received a major allotment of water from the federal government earlier this year, much of it was sold to water interests to the south while rice acreage continued to decline.

Recently, GV Wire published a lengthy article from SJV Water about multi-million-dollar water sales by major agribusiness operations that left small farmers in Kings County in the lurch and forced them, if they can, to drill wells.

There even have been hints that farmers have sold their water allotments for high prices and then sustained their own crops by drilling more wells that exacerbate groundwater overdrafting.

These are serious issues that will become even more intense if drought continues but unfortunately are receiving scant attention from federal and state officials.