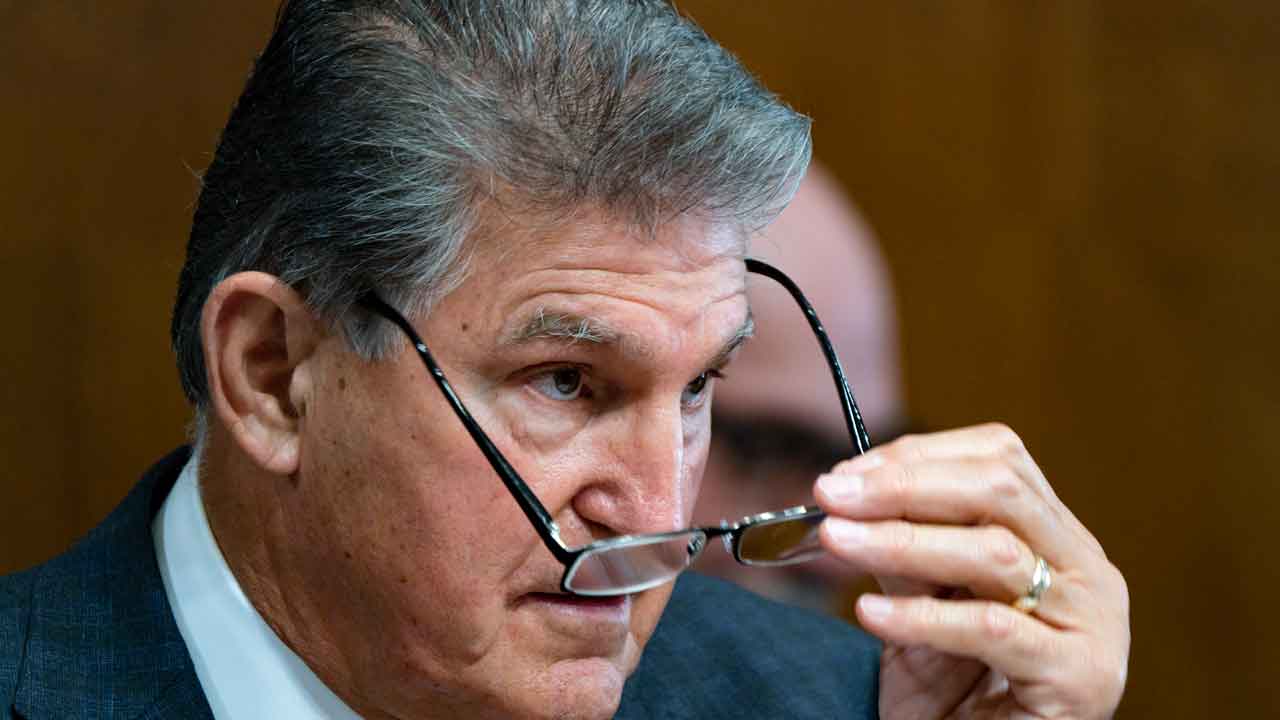 WASHINGTON — It took half a year but Democrats have driven President Joe Biden’s $2 trillion package of social and climate initiatives through the House. It gets no easier in the Senate, where painful Republican amendments, restrictive rules, and Joe Manchin lurk.

Facing unbroken GOP opposition, Democrats finally reached agreement among themselves and eased the compromise through the House on Nov. 19. One Democrat voted no in a chamber they control by just three votes.

They’re negotiating further changes for a final version they hope will win approval by Christmas in the 50-50 Senate, where they’ll need every Democratic vote. House passage of the altered bill would still be needed.

The gauntlet they face:

Bright Side for Democrats

Yes, just weeks ago the bill’s price tag was $3.5 trillion over 10 years. It passed the House at around $2 trillion and will likely fall further in the Senate.

And yes, Sens. Joe Manchin, D-W.Va., and Kyrsten Sinema, D-Ariz., have already forced their party to constrain the measure’s size and ambition. Manchin, at least, wants to cut still further.

But while they’ve enraged progressives wanting a more robust measure, neither moderate senator has signaled a desire to blow up the party’s top legislative priority. Both have held months of talks with party leaders, suggesting each wants an agreement, though one reflecting their views.

Things can still implode in the Senate, where debate will begin no earlier than the week of Dec. 6. But Democrats retain a strong chance of enacting their plans for spending increases and tax cuts making child care, health coverage, education, and housing more affordable and slowing global warming, largely financed with higher levies on the rich and big companies.

Here’s one place where Republicans could cause real problems for Democrats.

After debating the legislation for up to 20 hours, senators can introduce limitless numbers of amendments and force votes with little debate. The so-called “vote-a-rama” can drag through the night.

GOP goals will be twofold. They can force changes weakening the bill by winning over just one Democrat. And they can offer amendments that lose but gain ammunition for next year’s midterm elections by putting Democrats on record against popular-sounding ideas.

Want to accuse Democrats of driving up gasoline and home-heating prices? Dare them to oppose an amendment blocking new fees on petroleum and natural gas facilities with excessive emissions of methane, a greenhouse gas contributor.

A GOP move to erase the measure’s higher tax deductions for state and local taxes could let them accuse Democrats of protecting the rich, the chief beneficiaries of those deductions. Past Republican tax cuts have prominently helped high-end earners.

Amendments could be designed to portray Democrats as offering federal benefits to immigrants in the U.S. without legal authorization, few of whom qualify for such help. Or Republicans could propose giving parents more authority on school curricula, an issue that helped elect Republican Glenn Youngkin in this month’s Virginia gubernatorial race. 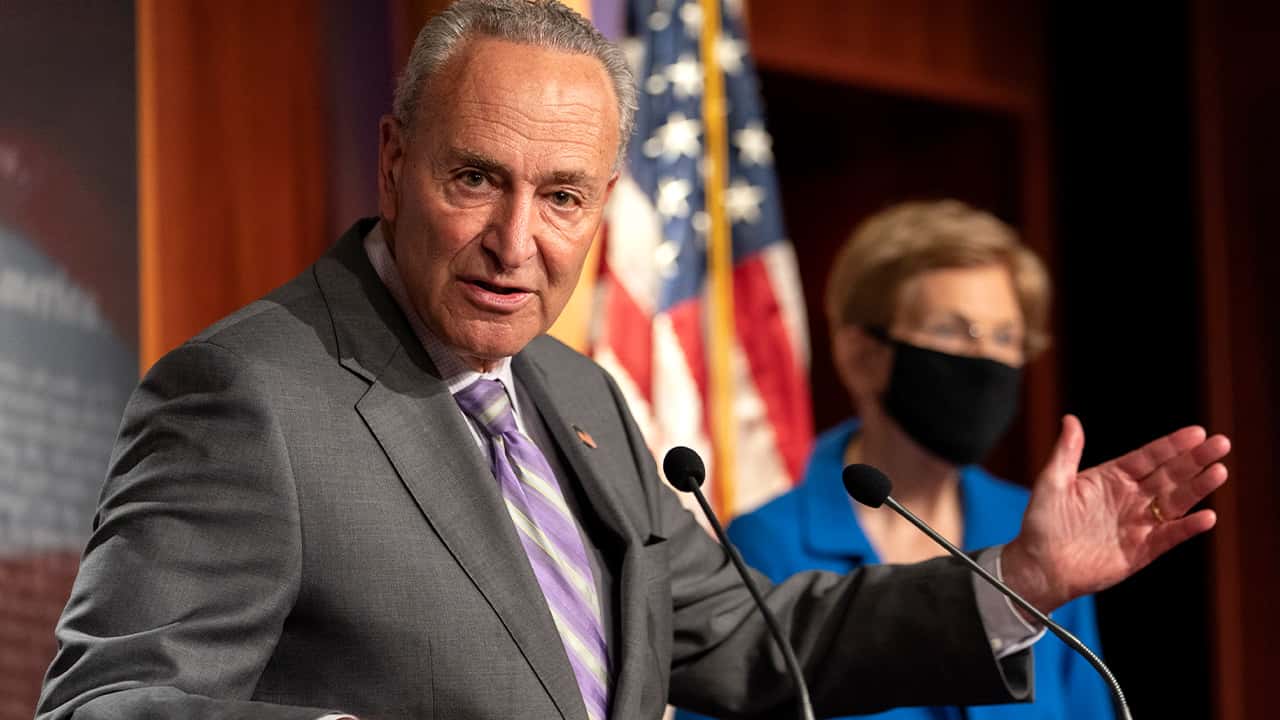 Democrats are using a special process that would let them approve the bill by simple majority, not the usual 60 votes that would otherwise let Republicans kill the legislation.

But there’s a price: Its provisions must be driven chiefly by budgetary considerations, not sweeping policy changes. Opponents can ask the chamber’s nonpartisan parliamentarian, Elizabeth MacDonough, to decide if a section violates that requirement, and if it does it nearly always falls from the bill.

The House bill would let millions of migrants in the U.S. since before 2011 without permanent legal status get permits to live and work in the U.S. for up to 10 years. MacDonough has recently said two previous Democratic immigration proposals violated Senate rules.

Senate changes to the bill seem inevitable, largely thanks to Manchin, one of Congress’ more conservative Democrats.

Now Manchin seems poised to force removal of the bill’s four weeks annually of paid, required leave for family and medical reasons. That $200 billion item is prized by progressives.

Manchin, whose state is a top coal producer, frowns on some remaining provisions aimed at spurring a switch to green energy. He’s questioned providing some new benefits without imposing income limits. Along with his repeated expressions of concern about inflation, which some say the measure’s infusion of spending would aggravate, the price tag seems headed downward.

Sinema helped whittle the package’s costs. She’s blocked Democrats from raising tax rates on wealthy Americans and corporations, proposals many like as potent revenue raisers and symbols of class equity. Democrats found other ways to boost levies on those groups.

But the Arizonan seldom details her demands publicly, making it hard to read her goals moving forward. She recently told Politico that she opposes tax increases that can hurt the economy, but unlike Manchin considers the bill’s environment provisions “its most important part.”