Are Costa, Valadao Talking About Two Different Bills? No, It's the Build Back Better Act 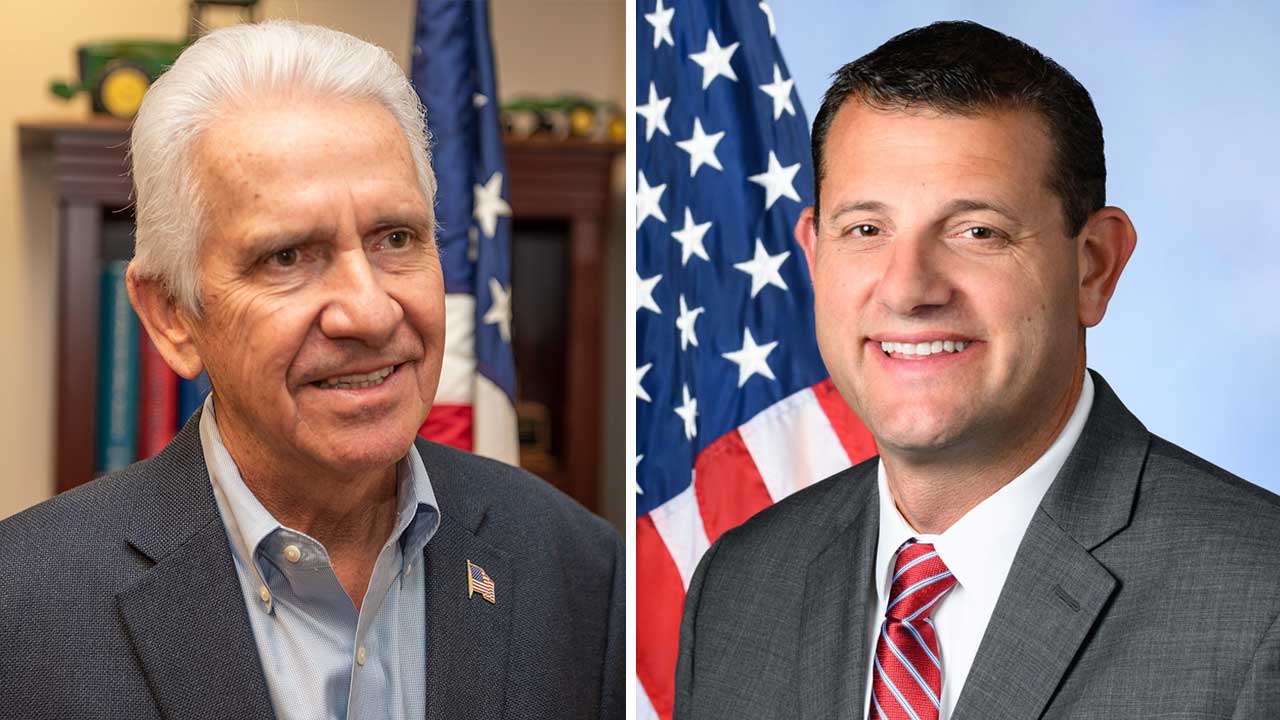 No recent bill better illustrates the partisan divide in America than President Joe Biden’s $2 trillion Build Back Better Act, and what two Valley congressmen say about it.

As soon as it passed 220-213 in the House of Representatives last week, Rep. Jim Costa, a Fresno Democrat, hailed the bill’s benefits.

“The Build Back Better Act makes game-changing investments that benefit the San Joaquin Valley, including funding to help build a medical school, repair our canals, and complete high-speed rail,” Costa said in a news release.

“This could be the most significant investment in our nation’s middle class for generations. This historic bill creates more equitable opportunity in the day-to-day lives of Americans — it’s a win for California, the San Joaquin Valley, and our nation.”

But, unlike the previously passed $1 trillion infrastructure bill supported by a handful of Republicans, the Build Back Better Act, garnered nary a “yea” from the House GOP.

“Our nation simply cannot afford to keep spending money that we do not have,” said Rep. David Valadao, a Hanford Republican.

“The cost of this legislation will ultimately be paid for by hardworking, middle-class families already struggling amid a global pandemic. It would be irresponsible to vote in favor of this out-of-control money grab, which is why I could not support this bill.” 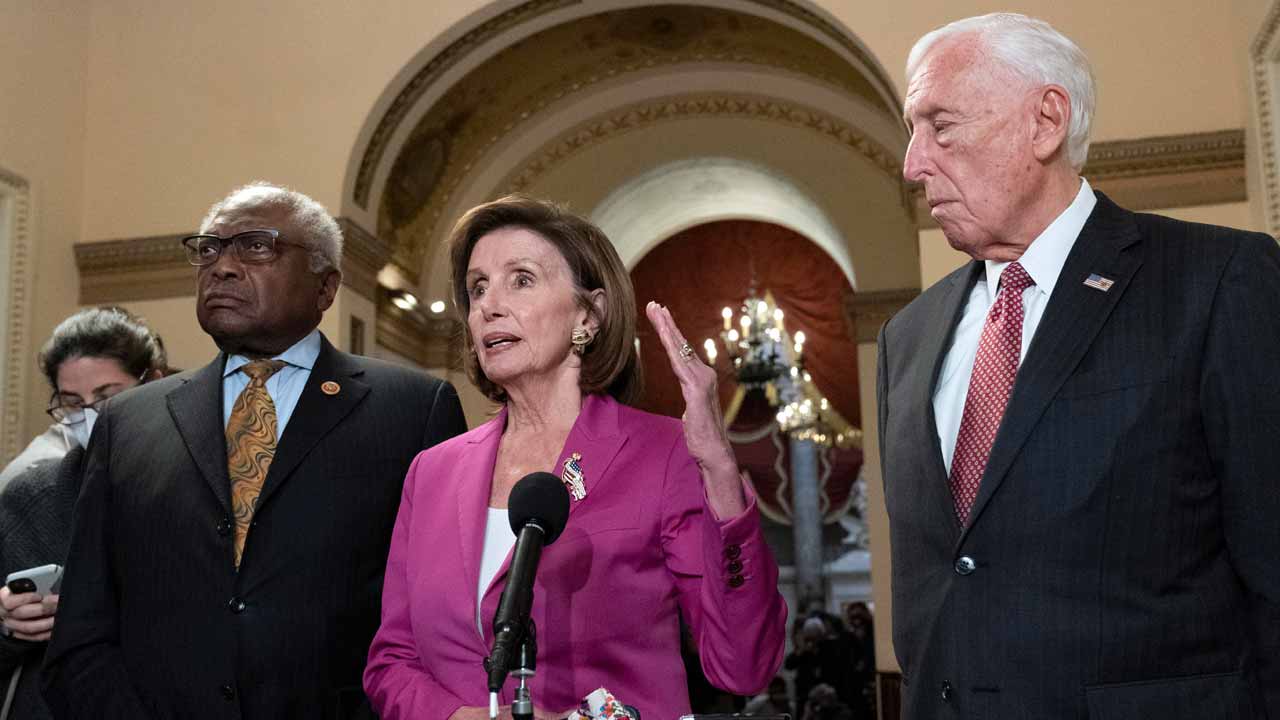 To become law, the Build Back Better Act must pass the Senate and that certainly will require tweaks to the House version. Sen. Joe Manchin of West Virginia, a centrist Democrat, has yet to support the spending package. In addition, in echoes of Valadao’s criticism, Manchin has concerns about its effect on inflation, which is at its highest in 30 years.

However, Moody’s Investors Service, says that the act would boost U.S. economic growth while having a “limited” impact on inflation.

“The additional federal spending would occur over 10 years, include significant revenue-raising offsets and would likely only start to flow into the economy later in 2022 at a time when inflationary pressures from disruptions to global supply chains and U.S. labor supply likely will have diminished,” said Rebecca Karnovitz, a senior analyst with Moody’s, told CBS News.

The funding in the $1 trillion infrastructure package is spread out over five years and includes many previously approved projects.

One Democrat Voted Against Bill

Seemingly lost in the controversy over Build Back Better: one House Democrat voted against it.

Rep. Jared Golden of Maine said that he was opposed to changes in the tax code which, in his opinion, would benefit the wealthy, the Bangor Daily News reported.

According to a left-leaning think tank, the Institute for Taxation and Economic Policy, three-quarters of the benefits from raising the cap on state and local tax deductions, would go to the wealthiest 5% of Americans.

Still, Golden didn’t rule out supporting the bill if it clears the Senate. That’s important because House Speaker Nancy Pelosi can only afford to lose two more Democratic votes to pass the spending bill.