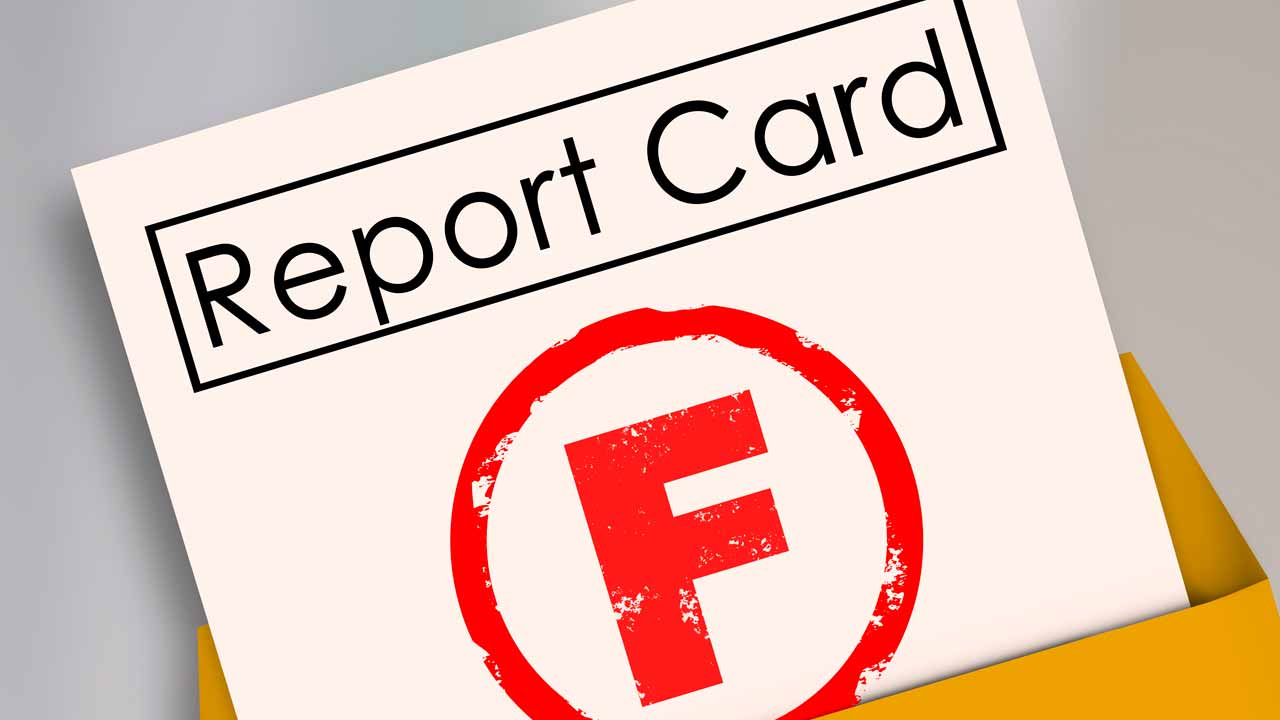 Despite massive increases in school funding, a new report shows California continues to lag behind the nation as a whole when it comes to educational outcomes. (Shutterstock)
Share with friends

Then-Gov. Jerry Brown and the Legislature overhauled California’s public school financing in 2013 with the stated goal of closing the “achievement gap” separating poor and English-learner students from more privileged children.

The Local Control Funding Formula (LCFF) gave local school officials much more leeway by eliminating most “categorical aids” that required funds to be spent for specific purposes. Somewhat contrarily, LCFF also gave school districts specific grants to be spent on improving education of kids on the wrong side of the gap.

Since its passage, the state has also dramatically increased the amount of school spending. The 2021-22 state budget pegs state and local school financing at $123.9 billion, nearly twice what it was in 2013, and per-pupil spending at $21,555, “the highest levels ever.” California schools also are receiving $13.6 billion from the federal government to cushion impacts of the COVID-19 pandemic.

In the broadest sense, LCFF embraced the conventional wisdom that altering the flow of money would profoundly affect educational outcomes. However, from its inception, LCFF has been awash in controversy — not over its concept, but rather its implementation.

Brown insisted that local school officials could be trusted to spend the money wisely for its intended purpose with very light — almost nonexistent — state oversight. Rather, local voters and parents would, it was assumed, monitor LCFF through local implementation plans.

However, critics — civil rights and school reform groups — have complained that implementation plans are indecipherable and that school districts often divert money meant to improve outcomes of at-risk kids into other purposes. One huge loophole has allowed LCFF money left unspent in one fiscal year to be carried into the next year and spent without strings.

The battles over how the money was being spent, or not being spent, have been fought district-by-district, sometimes in the courts. Two years ago State Auditor Elaine Howle weighed in with a report that sharply criticized the lack of oversight.

“We are particularly concerned that the state does not explicitly require districts to spend their supplemental and concentration funds on the intended student groups or to track their spending of those funds,” Howle’s report declared.

The Legislature did close the ludicrous loophole on unspent funds this year, but after eight years, we should have some clue as to whether LCFF, bolstered by billions of extra dollars, has provided meaningful help to kids who need it most or has just been an exercise in creative bookkeeping.

The latest attempt to gauge its efficacy comes from Policy Analysis for California Education (PACE), a prestigious consortium of education scholars from five major universities.

“As researchers who have long studied the implementation of LCFF, we started with the view … that LCFF has advanced equity both in terms of funding progressivity … and improved outcomes for historically underserved student groups,” the PACE report says. “But despite this progress, California continues to lag behind the nation as a whole when it comes to educational outcomes, and many student groups — particularly Black and Latinx students, English learners, students from low-income families, and students with disabilities — continue to experience wide and troubling opportunity and achievement gaps.”

Among other problems, PACE laments that schools with the highest concentrations of at-risk kids tend to also have the least-experienced and -capable teachers, although it doesn’t mention that union seniority rules are the prime cause of that dissonance.

The unfortunate bottom line is that we still don’t know whether LCFF will succeed or join the long list of California’s high-concept notions, such as the woebegone bullet train, that don’t deliver what was promised.

How Should California Spend Its Big Budget Surplus?