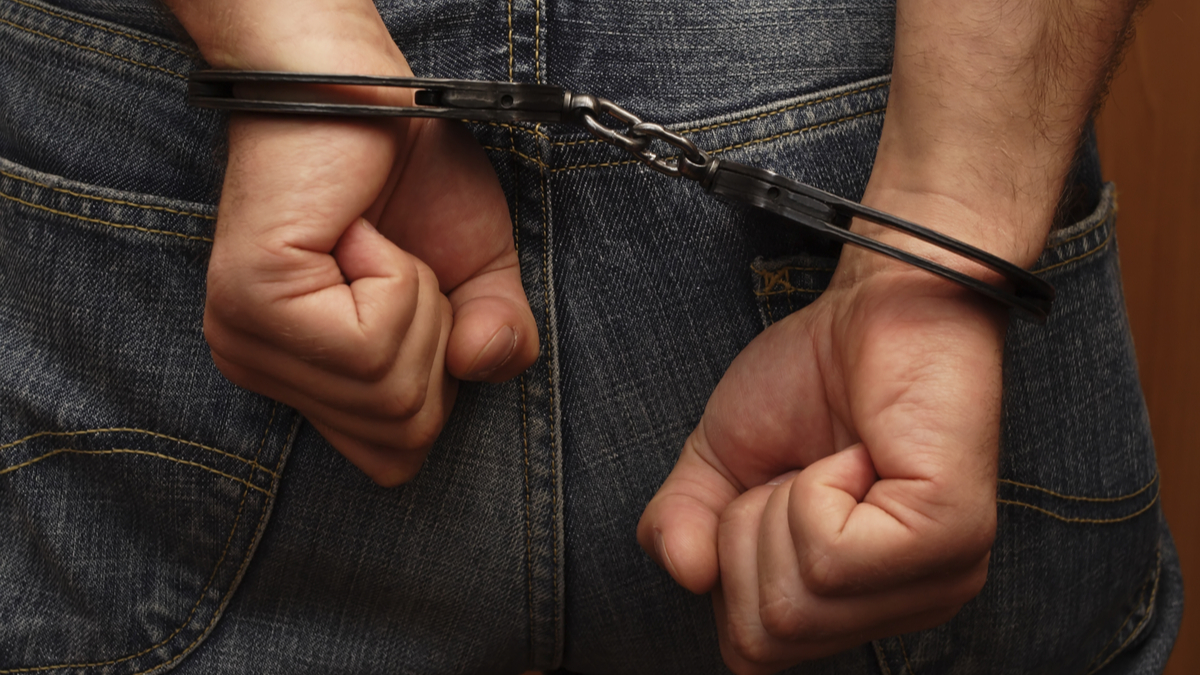 California is at a once-in-a-generation decision point. The question before us is whether we want a society where we tolerate and excuse away ever-worsening criminal behavior, or do we want to maintain common sense accountability measures that protect public safety.

As overdramatic as it may sound, those are the choices before California’s leaders as we enter a pivotal phase for our criminal justice system. And there may be a reason for hope.

California Waking Up to Rising Crime 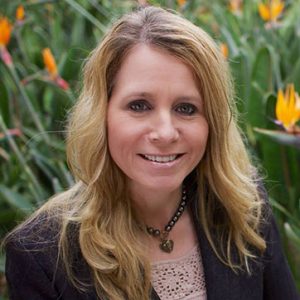 Based on some of the recent proposals that were rejected in Sacramento, California may finally be waking up to rising crime.

After years of rolling back criminal penalties and loosening requirements for prison release, 2021 has brought headlines reporting record homicide rates and tragedies like the road rage murder of Aiden Leos that outraged the public. Debates have also intensified about the role of police and how to ensure fairness in our justice system. Under this backdrop, how California decides to move forward will reverberate for decades to come.

Californians, who used to have the luxury of mostly ignoring public safety issues, are now taking notice of crime. Nearly 70 percent of voters view it as a very important issue, according to a recent poll.

Will lawmakers in Sacramento respond to this shift? Based on the Legislature’s recent record, the answer may be yes. While some harmful new laws were approved this year, many of the worst bills for public safety failed.

One example was the rejection of a proposed law that would have effectively created a statewide “zero bail” policy. Under this bill, most people arrested would be released back onto the streets until their trial.

Letting defendants out of jail with little accountability is sure to open victims and the community to more danger. Unfortunately, there are real-world examples.

Days before the zero-bail proposal, known as Senate Bill 262, was taken up for a vote, a horrific murder in Sacramento was allegedly committed by a man released on a pandemic-era emergency zero bail policy. The tragedy illustrated the damaging impact of zero bail and caused enough lawmakers to pull their support.

While zero bail could still be approved when lawmakers return in January to Sacramento, the fact it was halted this year is cause for optimism. Other anti-victims bills were also defeated, which would have severely curtailed punishments for robbery or expanded the right to expunged criminal records for serious offenders. The failure of these proposals could signal a shift in California’s approach due to changing public opinion.

To a person who has followed California politics this past decade, it’s not surprising homicides increased by 31 percent in 2020. Aggravated assault rose by over 8 percent, and auto thefts were up almost 20 percent. These alarming statistics come after years of reducing penalties, reclassifying crimes, and reducing the requirements for prison release.

State lawmakers need to remember that there is a victim behind each statistic. I founded and operate Crime Survivors Inc. to work with victims who must navigate the criminal justice system. Through no fault of their own, victims have had their lives changed, and too often, I’ve seen the devastating impact of the state’s criminal justice reforms through their personal experiences.

It’s unacceptable that public safety measures from lawmakers in the past decade have ignored the voices of victims. I hope that California finally embraces a more rational approach to criminal justice—one that has compassion but also ensures accountability for perpetrators and justice for victims.

The state legislature’s willingness to reject zero bail and other harmful laws is an encouraging first step in swinging the pendulum back towards public safety. However, the momentum must continue.

Let’s hope California is finally ready to stand on the side of victims again.

Patricia Wenskunas is the founder and CEO of Crime Survivors Inc.

Why are Student Paying So Much to Earn So Little?

How Long Will Newsom Govern by Decree?