California’s Reported High Unemployment Rate May Be Too Low 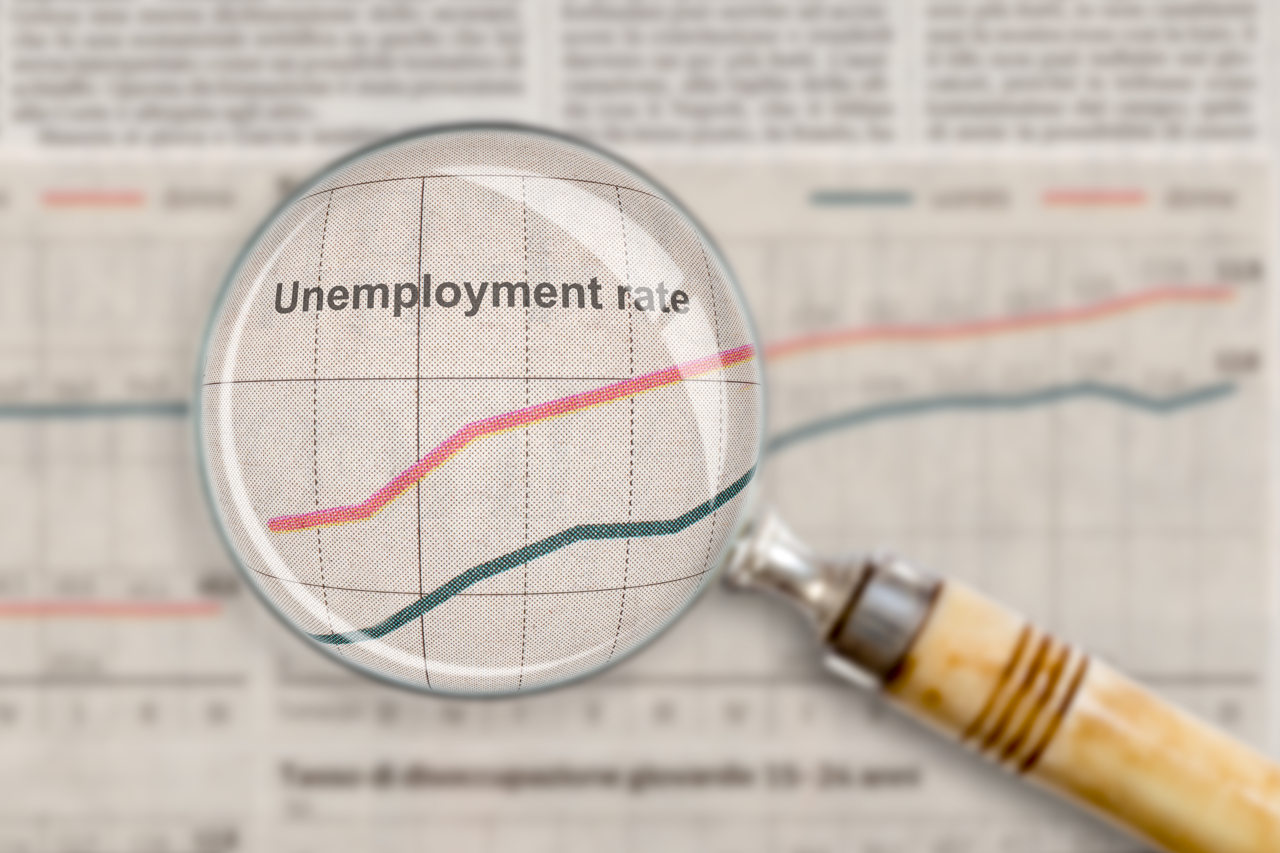 A study contends that one-fourth of labor force Californians are either jobless or functionally unemployed. (Shutterstock)
Share with friends

Each month, federal and state officials release employment data for the preceding month, basically telling us how many Californians are employed and how many aren’t.

The latest such release revealed that in September, just over 19 million Californians were in the labor force, 17.6 million were employed and 1.4 million were jobless for an unemployment rate of 7.5%.

It was not a pretty picture, despite efforts by Gov. Gavin Newsom to put a positive spin on the numbers. California’s unemployment rate was tied for the highest in the nation, about 50% higher than the national rate and nearly eight times as high as Nebraska’s lowest-in-the-nation 2%.

California lost more than 2 million jobs during the recession spawned by COVID-19 shutdown orders and remains a laggard among the states in returning to pre-pandemic levels of employment.

While a 7.5% unemployment rate is dismal, it may also understate the true nature of the job situation in California.

For one thing, it doesn’t count the half-million or so Californians who have left the labor force over the past 20 months. They are unemployed but aren’t counted as such.

The Bureau of Labor Statistics actually calculates employment, unemployment, and underemployment six different ways, and the number most commonly cited, known as U-3, is the simplest, just the percentage of the labor force currently not working. It assumes that those working even the most menial, even part-time, jobs — as little as one hour each week — are employed.

The most nuanced calculation, called U-6, adjusts for underemployment by counting unemployed workers, part-time workers who want to work full time, and some who are ambivalent about working.

California’s current U-6 rate, calculated for the past year, is 14% and is the nation’s third-highest behind Nevada’s 15.6% and Hawaii’s 14.8%. It tells us that too many California workers are not fully employed, but rather are getting by as best they can with part-time work.

A deeper dive into data indicates that even the 14% U-6 rate understates California’s employment dilemma.

The Ludwig Institute for Shared Economic Prosperity, a think tank devoted to employment issues, has invented a new way of looking at employment — essentially counting those trapped in below-poverty jobs as unemployed.

LISEP chairman Gene Ludwig, comptroller of the currency under President Bill Clinton, says, “Policy leaders, by these headlines and statistics, have been deluded into thinking things are better off than they are.”

Ludwig’s methodology counts those unemployed, working part-time involuntarily and/or earning less than $20,000 a year as “functionally unemployed.” When applied to California, the formula determines its “True Rate of Unemployment” to be 25.7% of the workforce.

The Ludwig number, more than three times California’s oft-stated unemployment rate, comports with other data about the economic distress being felt by millions of Californians who struggle to find well-paying jobs while contending with the state’s extraordinarily high costs of housing, utilities, gasoline, and other necessities.

By including living costs in its calculations, the Census Bureau sets California’s poverty rate at 17.2%, also highest in the nation. The Public Policy Institute of California takes it a step further by adding those living in “near-poverty” and comes up with 34% of Californians feeling severe stress. Not surprisingly, almost exactly that percentage of California’s 40 million residents are enrolled in Medi-Cal, the state’s medical insurance system for the poor.

We should keep all of these numbers in mind the next time we hear a politician crow about how vigorously California is recovering from recession.

Ordinary Californians Split With Newsom Over Economic Prospects in State