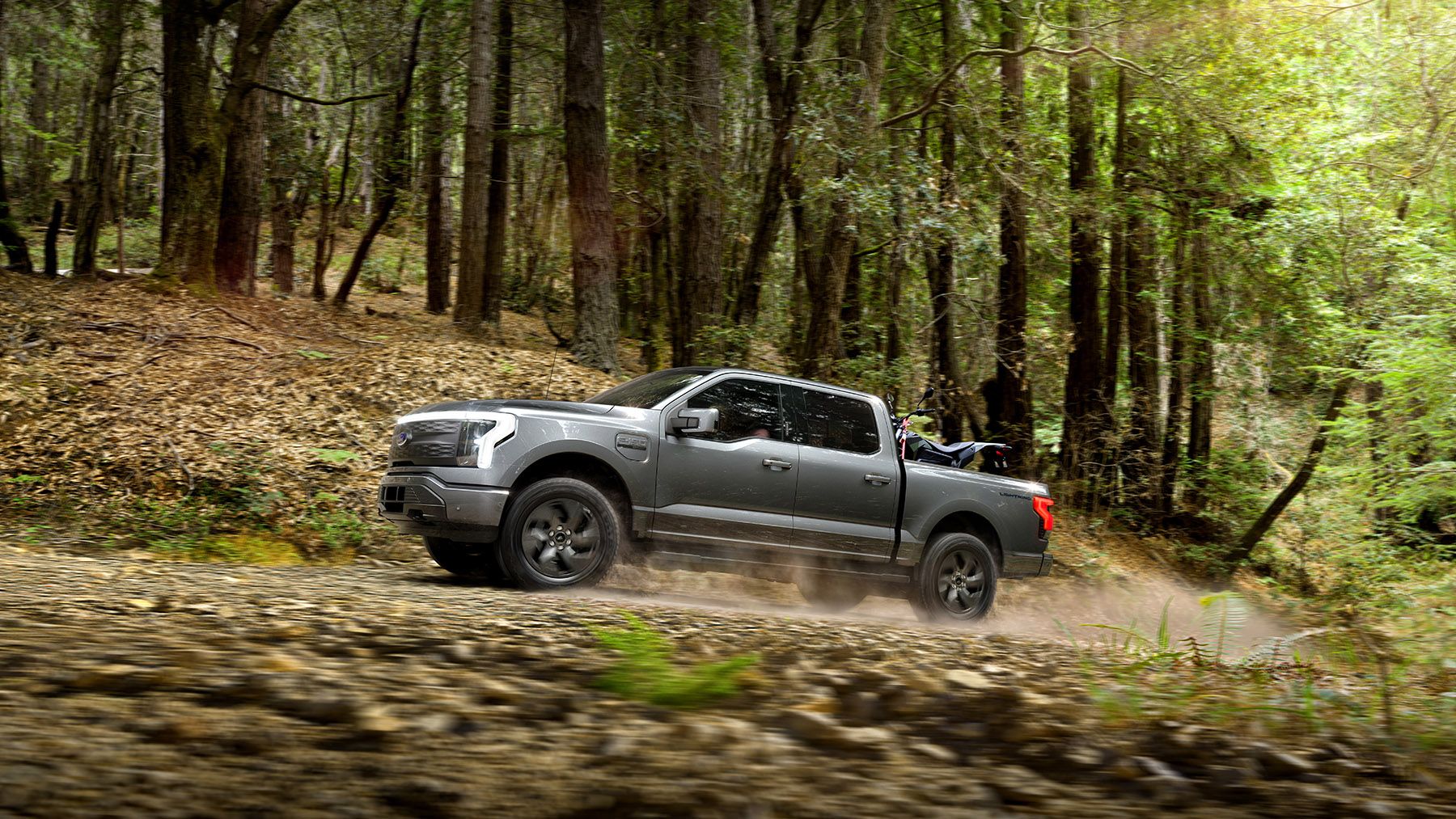 A huge swath of American drivers and the electric utility industry are waiting for a pickup truck. Not just any pickup truck, but one that could change the way we get around and, for many, how we work. 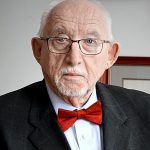 The pickup truck which is expected to cause the earth to move is the all-electric Ford F-150 Lightning.

Electric utilities are keeping a wary eye on it and so is an enthusiastic public, jamming Ford’s order books ahead of the arrival of the first trucks next year.

Year after year, the gasoline-fueled F-150 has been America’s bestselling truck both for work and pleasure.

The Pickup Is King of the West

In Texas and much of the West, the pickup truck is more than a vehicle: It is a symbol of a way of life and the freedom of the open road. It fits the cowboy inheritance.

But it is also a vehicle for work. Many kinds of work depend on pickup trucks and the Ford F-150 is the leader. Dodge Ram and Toyota Tundra are right behind Ford in this extremely competitive and profitable market.

Builders, carpenters, painters, farmers, delivery services, along with others beyond enumeration use pickup trucks as the base of their business activity.

With the Ford F-150 Lightning, workers will be able to plug electrical equipment like saws, pumps, and drills into their trucks.

In Texas, they are preferred transportation for many individuals and families. With an extended cab, a pickup truck is a car with load-carrying capacity, having the ability to tow a boat, a horse trailer, or a camper with ease.

But they also are luxurious. The interior and the ride of the modern pickup truck is a thing of beauty: the automobile crafter’s art at its zenith. If you haven’t ridden in one, try it. You may never want to stoop to a car again or settle for an SUV, which is a halfway point to the glory of the American pickup truck.

With the Ford F-150 Lightning, workers will be able to plug electrical equipment like saws, pumps, and drills into their trucks.

But there is something else generating grand expectations: It is that the Lightning, if it works as advertised, will turn millions of skeptics into buyers.

All-electric pickup trucks will have a revolutionary impact, especially where driving a truck is the norm. For millions in the South and the West, the new pickup trucks will make electric vehicles socially acceptable, destigmatized. No longer will EVs be the effete preserve of the coastal elites.

That will be a breakthrough for EVs in general and will have a significant impact on the rate at which they are adopted and, consequently, on the rush to install charging infrastructure.

Still, there will be a range of issues. Ford says its basic Lightning will have a range of 230 miles and one with two batteries and additional horsepower, costing an additional $10,000, will get 300 miles. If the power-takeoff features are used for operating equipment, the mileage will come down.

Nonetheless, the Lightning is expected to streak across the automotive sky and supercharge the popularity of EVs. If the Lightning performs as expected, it will usher in a whole family of all-electric pickups. It will also speed an increase in demand, which the auto factories won’t be able to meet in the immediate future.

Utilities Need to Be Ready for E-Revolution

The utilities will have to get ready too.

Texas, which has one of the largest, if not the largest, penetration of pickup trucks per capita, may be facing electricity shortages in the years ahead. Data companies have been moving to the state, putting a strain on electricity demand.

Andres Carvallo, a polymath friend, is a former electric utility executive and now is a principal at CMG Consulting and a professor at Texas State University. He points out the possible stress on electric utilities.

“ERCOT ([Electricity Reliability Council of Texas) is approximately an 80-gigawatt energy market at peak capacity today. There are around 22 million registered vehicles in Texas,” he says, “If they were all-electric and each had a 100-kWh battery, they would require 2,200 gigawatts to charge at the same time. So how do you manage the gap?”

Down the road, Texas and the rest of the country is going to need an awful lot of new, clean electricity.

Of course, there won’t be 100% deployment of electric vehicles for many decades, and they won’t all be charging at the same time. But this shouldn’t escape the electric utilities, who have to plan now for then.

Llewellyn King is executive producer and host of “White House Chronicle” on PBS. His email is llewellynking1@gmail.com. He wrote this for InsideSources.com.