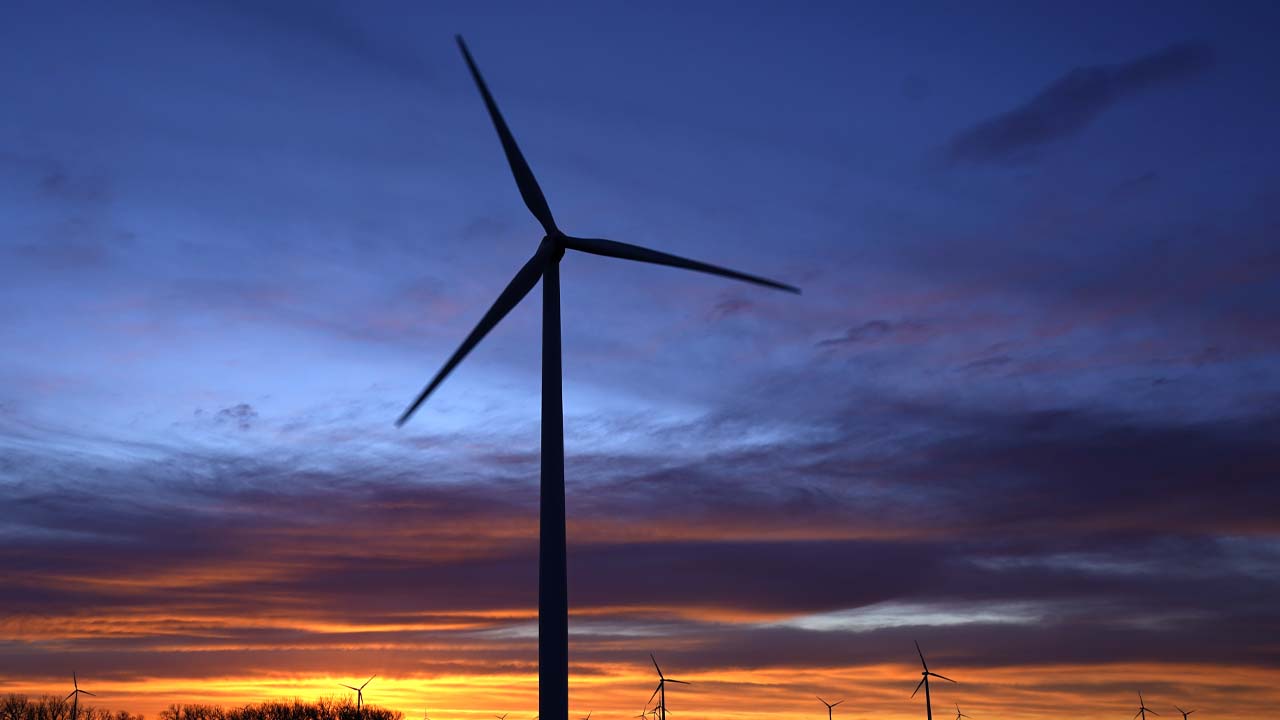 Gov. Gavin Newsom wants to eliminate all power generation from natural gas and other hydrocarbon sources by 2045. (Shutterstock)
Share with friends

Well, that was awkward.

Gov. Gavin Newsom stalled for weeks on attending last week’s global conference on climate change in Glasgow, then announced at the last moment that he would, only to just as suddenly announce that he wouldn’t “due to family circumstances” which were never explained.

Instead, Lt. Gov. Eleni Kounalakis led a couple of dozen administration officials and legislators to the conference, and they were largely confined to the sidelines.

Newsom’s last-minute decisions stymied California reporters who had planned to cover his performance on the international stage, because they came too late to apply for press credentials.

Journalists could only monitor from afar, which rendered California’s tertiary participation to almost a non-event, from a news standpoint.

Kounalakis told CalMatters reporter Emily Hoeven, who had planned to accompany Newsom to Glasgow: “The overall message is the strength of California’s subnational leadership and the power of our innovation economy to help the world scale up on climate solutions.”

Kounalakis took that message to one of the panel discussions in which she participated, saying that “California has been the tail that has wagged the dog on environmental protection.” She cited Newsom’s order to ban the sale of gasoline-powered cars by 2035, contending that “We are the largest consumer market in the United States, and this standard is most certainly already shaping the future.”

Having the lieutenant governor travel all that way, by hydrocarbon-powered transport at no small expense, to merely echo what Newsom has been saying for the past three years was pretty lame.

Time for ‘Meat on the Bones’

That said, it’s high time that Newsom put some meat on the bones of his sweeping promises that California will lead humankind into a brave new hydrocarbon-free future.

If California is to ban sales of gasoline-powered cars in the next 14 years, how will it be done? While California leads the nation in the sale of battery-powered vehicles, they still are only a tiny percentage of overall auto purchases.

Will California have an adequate infrastructure of charging stations? Will it even have enough electrical power available for charging, given that it sometimes cannot meet current demand during hot summer days?

Simultaneously, Newsom wants to eliminate all power generation from natural gas and other hydrocarbon sources, so what’s the plan for that conversion? Can we develop enough solar and wind power to meet all demands for juice?

What will we do when the sun doesn’t shine and the wind doesn’t blow? We would need immense banks of batteries or other storage facilities to take up the slack. Will there be enough lithium to construct those batteries without depending on other nations?

Where are the Details?

Newsom also wants to stop oil and gas production in the state by 2045? Where are the details and how will the impacts on the petroleum industry’s thousands of workers — in the fields, in the refineries and in the gas stations — be mitigated?

If California is to be hydrocarbon-free in just a few decades, will that mean banning diesel-powered ships from California’s ports and jet planes from the state’s airports? Will we even have airports anymore?

If we can no longer buy gasoline-powered lawnmowers and other tools, how will we do the work they now perform? Will homes, hospitals, schools and other vital buildings be left without backup power from standby generators when the grid goes down? Will firefighters no longer have chain saws and bulldozers to battle wildfires?

These are serious questions and issuing sweeping decrees without telling us how hydrocarbons will be eliminated and what the effects will be on our lives is political malpractice.

Dan Walters has been a journalist for nearly 60 years. He now writes for CalMatters, a public interest journalism venture committed to explaining how California’s state Capitol works and why it matters. For more of Dan’s columns, go to calmatters.org/commentary.