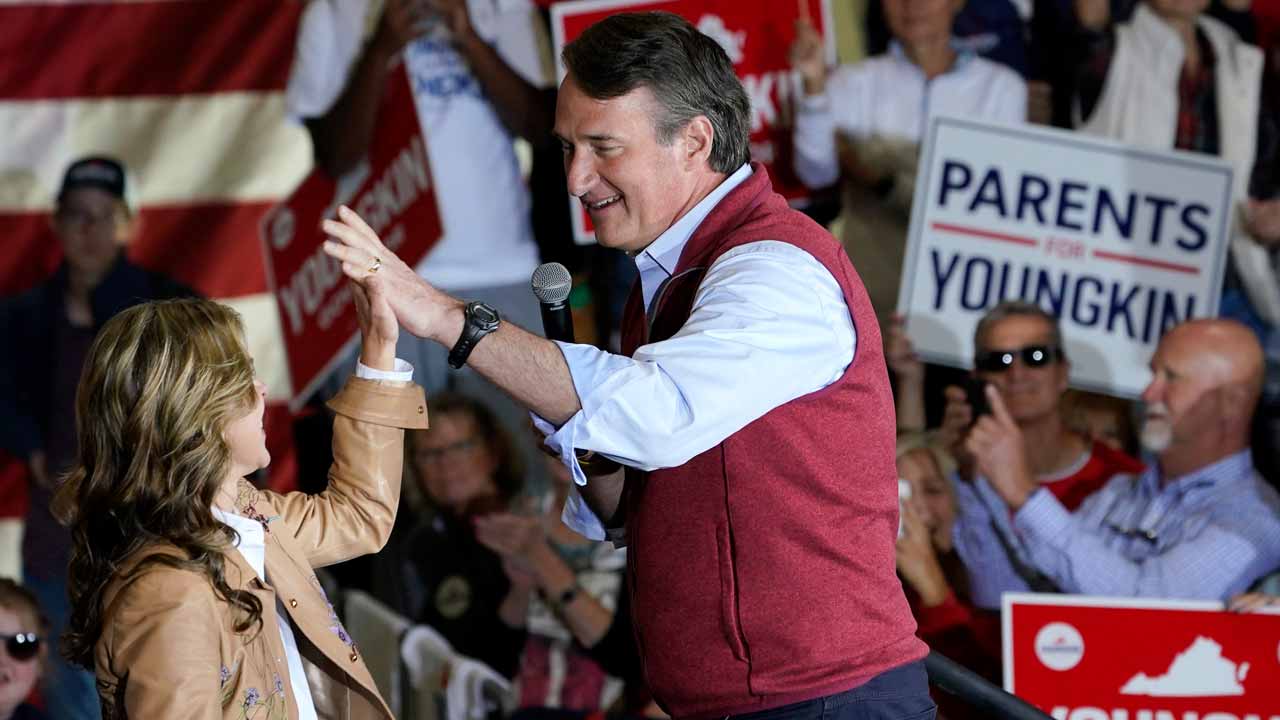 Glenn Youngkin's defeat of Democrat Terry McAuliffe in the Virginia gubernatorial race offers a look at what's in store in 2022. (AP File)
Share with friends

Richmond, Virginia is 324 miles from my home in Surfside Beach, S.C. But the aftershocks from last week’s seismic election in the Old Dominion are being distinctly felt here in the Palmetto State and nationwide. 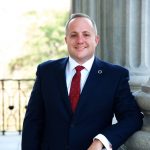 What happened was more than Republican businessman Glenn Youngkin defeating former Democratic Gov. Terry McAuliffe. That alone was significant because as Virginia turned from red to purple to brightest blue, it has distanced itself from mainstream American thought and values. On Tuesday, Nov. 2, voters made a U-turn away from the left’s rampant radicalism.

The result carries separate, but significant, messages for both political parties.

What made this election a stinging rejection of one party was the cavalcade of A-Listers the Democrats trotted out over the past two weeks who vainly tried to save McAuliffe’s sinking ship. They included President Joe Biden, former President Barack Obama, Vice President Kamala Harris, Georgia’s perpetual pretender to the throne Stacey Abrams, and many more. They huffed and puffed, they blamed former President Donald Trump for every imaginable wrong without pausing to take a breath, and they threw more mud than a monster truck show.

And what was the result? For the first time in over a decade, Virginia voters rejected the Democrats for a fresh start with a Republican governor. Try as they might, Democrats simply could not distance themselves from the stack of serious problems that keep piling up on their watch.

Too Many Problems to Count

Inflation. Broken supply chains and bare shelves. Our shameful, calamitous withdrawal from Afghanistan. A southern border that is shamefully easy to illegally cross. Federal debt of $28 trillion and counting. China’s ominous military and economic growth. Higher gasoline and energy prices … the list goes on and on.

But what have they done amid these urgent crises on multiple fronts?

They attempted a federal power grab by trying to give Washington, D.C. control of all state elections. They wanted to have your bank and credit union report your personal financial transactions directly to the IRS. They are scheming ways to pack the U.S. Supreme Court. They have dumped illegal aliens in various cities in the middle of the night. They have cheered state and local school boards, colleges, and businesses that stubbornly cling to divisive, hateful Critical Race Theory. They have stuffed their beloved “green energy” and “social justice” pet projects into a bloated infrastructure bill and diverted your federal dollars from legitimate road and bridge repairs to fund them. I again repeat, the list goes on and on.

The message from the Virginia vote to Democrats is bluntly direct: Americans don’t trust the people who created these problems with finding ways to solve them.

The lesson for Republicans nationwide is equally simple: Don’t get sucked into the Democrats’ monotonous “Blame everything on Trump” narrative and stay focused on offering practical solutions to serious problems.

I’m running for Congress to join the ranks of new conservative leaders all around the county who are committed to putting America back on a sound footing. We reject the failed Biden-Harris-Pelosi-Schumer “Big government knows best” approach that has held center stage in Washington all year. Instead, we will fight with all our might to restore the principles passed down to us by the Founding Fathers, the principles that made us the greatest nation the world has ever seen.

Democrats on Capitol Hill and their allies, including the incumbent South Carolina Republican congressman where I live, would do well to recognize this election result as a coming attraction of what’s in store in 2022. Because to borrow that old theatrical saying, “You ain’t seen nothing yet!”

Russell Fry is chief majority whip in the South Carolina House of Representatives and is seeking the S.C. 7th Congressional District Republican nomination. He wrote this for InsideSources.com.