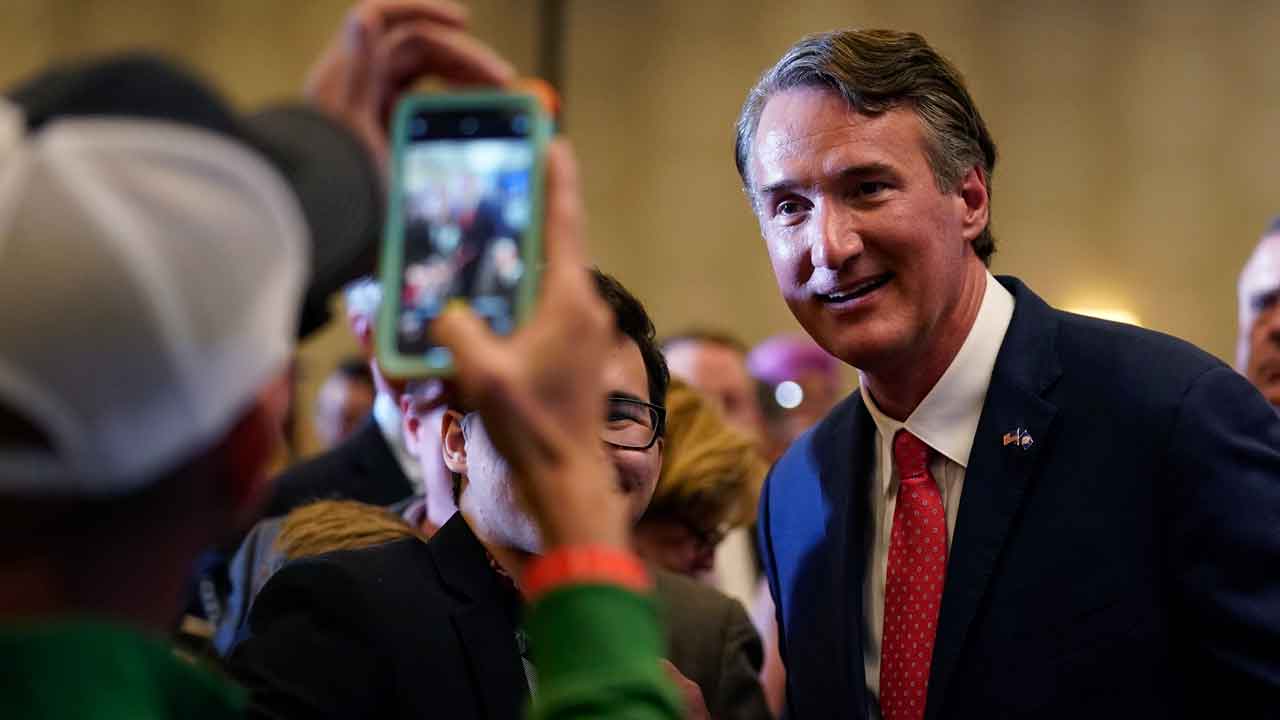 “Youngkin did a good job of distancing himself from Trump without upsetting the Republican base.” — Democratic political consultant Jason Carns

What does the GOP win mean in a state that favored President Joe Biden by 10 points in 2020? GV Wire asked local political experts.

To Trump or Not to Trump?

How to handle support from the Donald Trump base could be the key to winning Republican elections in 2022, they said.

“Virginia in modern history has voted for the party not in the White House with one exception. That Virginia continued this trend is not a surprise. And Youngkin did a good job of distancing himself from Trump without upsetting the Republican base. It is certainly a formula other Republicans will try going forward,” said Fresno Democratic political consultant Jason Carns.

Guillermo Moreno, a conservative host on Talk Radio 1550 KXEX, agreed that following a “non-Trumpian” model could work in some states.

“The Republican Party learned to keep Trump at bay and just talk about the issues and you’ll find success. The end game, though, for the future is, will the left listen? The left will not listen because they’ve proven to everyone that they believe that they are the smartest people in the room — even when they clearly have made bad and wrong decisions,” Moreno said.

What the Local Party Heads Say

Fred Vanderhoof, chairman of the Fresno County Republican Party, was ecstatic about the win. 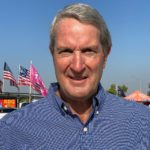 “California is a much tougher situation. (But) I think that you’re going to see a lot more Hispanics coming to vote our way.” — Fred Vanderhoof, Fresno County Republican Party chairman

“All Republicans (and) conservatives all around the country feel very happy with this outcome,” Vanderhoof said.

Vanderhoof pointed to Youngkin’s Hispanic support. He is optimistic that those results could be replicated in California.

“California is a much tougher situation. (But) I think that you’re going to see a lot more Hispanics coming to vote our way,” Vanderhoof said.

Ruben Zarate, the chairman of the Fresno County Democratic Party, sees his party’s loss in Virginia as following a predictable mid-term form.

“A president’s party typically has trouble in the years after they are elected,” Zarate said. “Congress needs to pass Biden’s Build Back Better Plan and the Voter Protection bills. These are all issues the Americans want and need.”
Related Topics:
Up Next

Students, Why Not Submit a Map to Redraw Fresno City Council Districts?