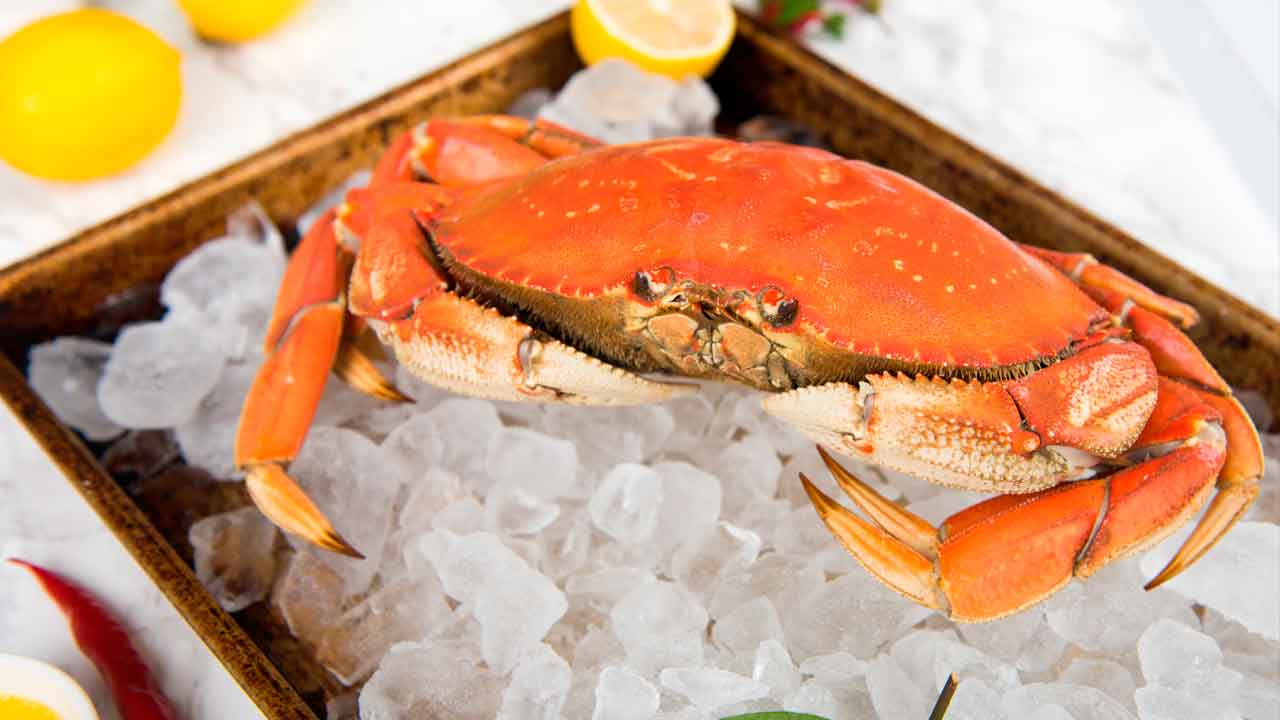 The start of the California's commercial Dungeness crab season is being delayed for the third year in a row. (Shutterstock)
Share with friends

SAN FRANCISCO — The start of the commercial Dungeness crab season will be delayed for some areas of Northern California for the third year in a row to protect whales and sea turtles from becoming entangled in trap and buoy lines.

The California Department of Fish and Wildlife said Monday it was delaying the start of the commercial season, which traditionally begins Nov. 15, for waters between the Sonoma/Mendocino county line and Lopez Point, in Monterey County.

The department said it plans to issue its next assessment on the presence of endangered whales and sea turtles on Nov. 22, when it will decide whether commercial Dungeness crab fishing can start.

The crab season can be delayed when 20 whales are sighted, per the state’s Risk Assessment and Mitigation Program. That program stems from a legal agreement with the Center for Biological Diversity, which sued over increasing whale and sea turtle entanglements in California fishing gear.

“We’re glad to see whales protected from crab gear in some areas, but the whole season should have been delayed to prevent deadly entanglements,” said Kristen Monsell, legal director of the Center’s Oceans program.

There have been a record number of whale injuries and deaths in recent years as the whales, which normally are migrating south to Mexico by the start of the crabbing season, have stayed off the California coast longer.

They may be hanging around to feed on anchovies that have been pushed into shallower waters because of warming ocean temperatures, scientists have said.

The Center has urged state officials to speed up the transition to ropeless fishing gear that uses lift bags or remotely released lines and buoys to bring crab traps to the surface without ropes running through the water for days or weeks. Crab fishermen say ropeless fishing gear is too expensive.

“As long as the fishing industry is dropping thousands of heavy ropes into California waters, crabbers will face delays or closures and endangered whales and sea turtles will continue to be entangled and killed,” Monsell said.