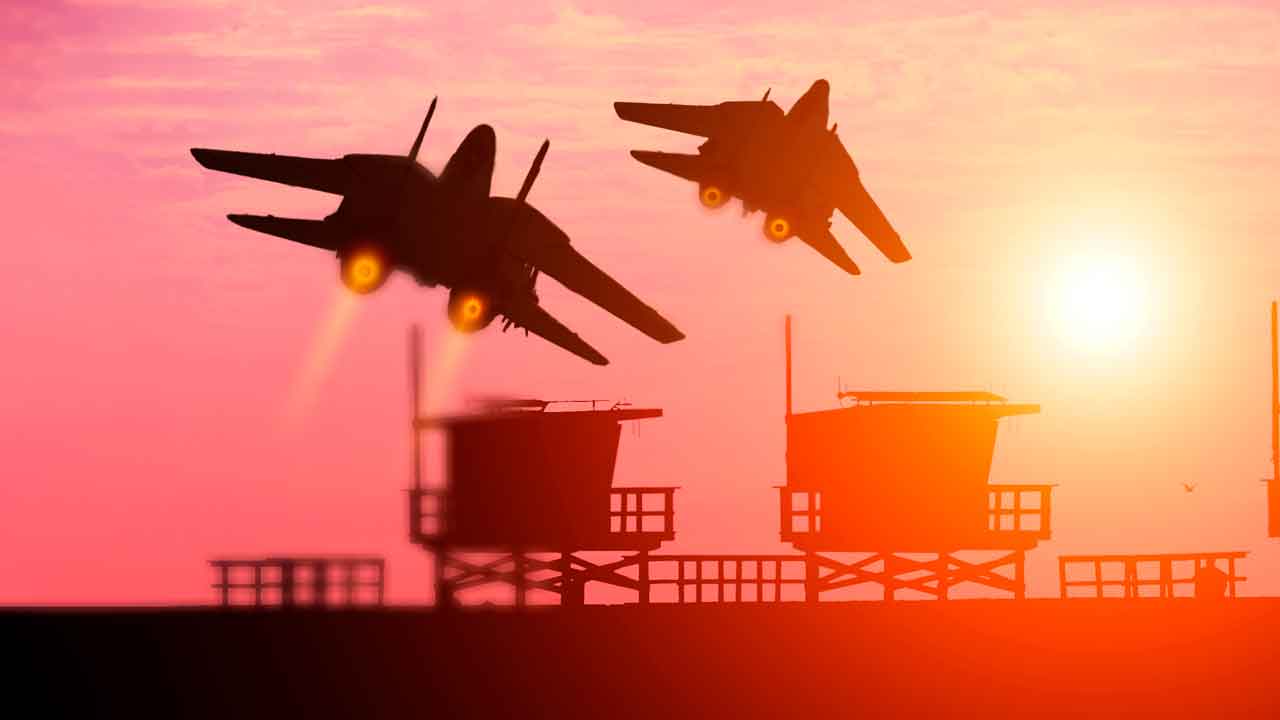 California's economy now captures just 10.3% of all domestic military spending, less than the state's share of the national population. (Shutterstock)
Share with friends

California has undergone an astonishing socioeconomic and political evolution over the past three decades, to the delight of some and the despair of others.

There are many underlying reasons for that change but perhaps the most important was the end of the Cold War between the U.S.-led West and the Soviet Union.

During World War II California blossomed into an industrial powerhouse to build weapons of war and it became the primary staging point for the war against Japan, with dozens of military installations.

The Cold War quickly followed World War II and California continued its role as the nation’s West Coast arsenal. By 1953, according to a research paper written by James Clayton of Hamilton College in 1962, California had surpassed New York in domestic military spending and eventually would receive upwards of a quarter of the Pentagon’s domestic budget.

“In the Golden State, defense spending has served as a monolithic catalyst, vastly accelerating California’s industrial expansion and population explosion during the past decade,” Clayton wrote.

Military spending not only fueled economic and population growth, especially in Southern California, but also underwrote scientific research that triggered the economic eruption of Silicon Valley.

However, as the San Francisco Bay Area’s economy exploded in the 1990s, the end of the Cold War was clobbering the Southern California-based defense industry.

Weapons contracts were cancelled and the Pentagon closed many of California’s military bases, triggering a sharp recession centered in Southern California. More than a million people, especially skilled defense industry workers and their families, left the region for other states, taking their conservative voting habits with them.

The exodus changed the region’s political orientation enough to tilt the entire state, as I was to detail in a 2008 book, “The New Political Geography of California.” Most obviously, Los Angeles County, with a quarter of the state’s population, shifted from a roughly even partisan orientation to very strongly Democratic during the 1990s. Combined with other factors, that turned what had been a purple state into a very blue one.

Pentagon Funds Have Shifted to Other States

California voted Republican in all but two presidential elections during the post-World War II period until Democrat Bill Clinton carried the state in 1992. The state has voted Democratic in every presidential election since by increasingly large margins, Democrats hold three-quarters of state legislative seats and also overwhelmingly control the state’s congressional delegation.

This stroll through history is offered because the Pentagon issued its annual report on state-by-state spending this month, revealing that in 2020, it was $61 billion in California. That sounds like a lot, but it amounts to less than 2% of the state’s $3-plus trillion economy. Texas is No. 1 in Pentagon spending these days at $83 billion or 4.6% of its economy.

To put it another way, 1960 defense spending in California was $5 billion, several times larger than the state budget, but the $61 billion in 2020 equates to about a quarter of the state budget. It’s also just 10.3% of domestic military spending, less than California’s share of the national population.

We’re seeing tech companies, such as Hewlett-Packard and Tesla, flee to Texas and other states due to high costs in California and the horrendous, human-caused backup of cargo ships in Southern California may push shippers to seek more efficient entry points.

This Plan Creates All the Water California Needs: Opinion