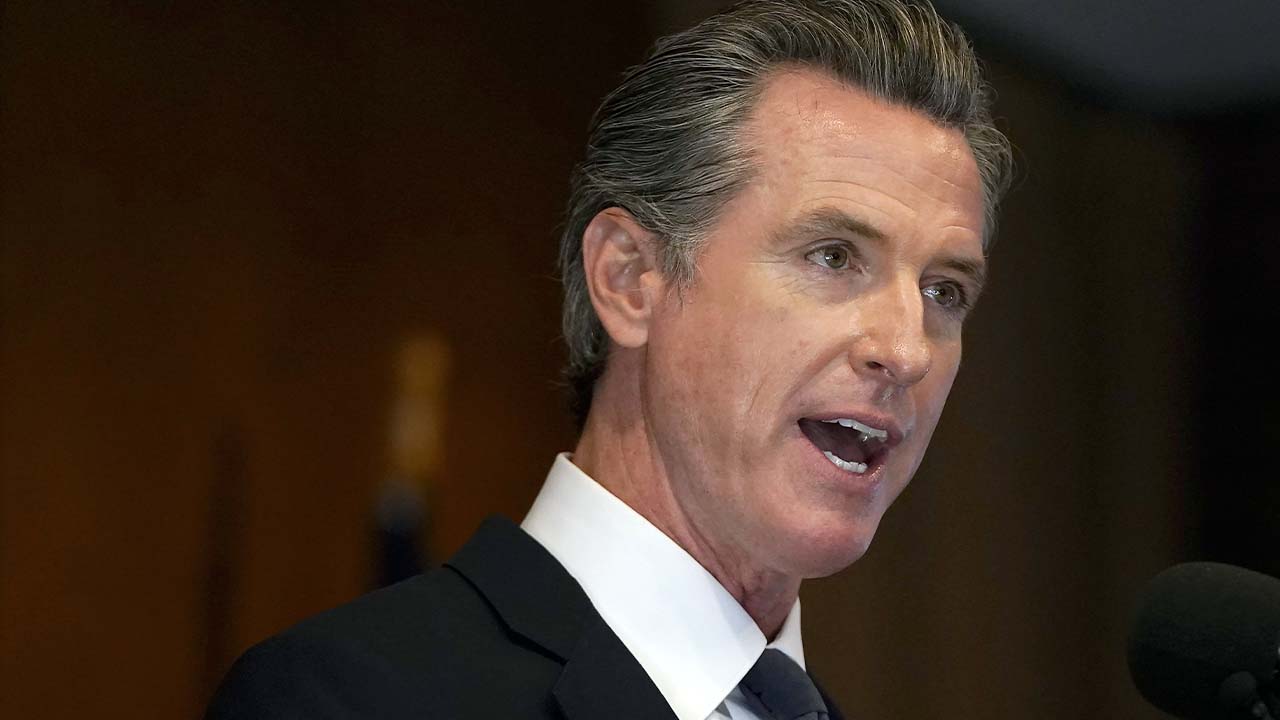 Gov. Gavin Newsom said Monday that he is fully supportive of building a medical school at UC Merced. (AP File)
Share with friends

Gov. Gavin Newsom is backing the effort to build a medical school at UC Merced.

“The Central Valley community has been living with unfair health outcomes for too long.” — Gov. Gavin Newsom

In a news conference at UC Merced on Monday, the governor expressed his support for the project, which has been on the minds of Valley leaders and residents since the university’s 2005 opening. Well before that, Fresno leaders began lobbying for a state-funded Valley medical school in the early 1960s.

Costa and Gray explained that the UC Merced medical program will team up with UCSF’s regional hospital and clinical program in Fresno. With this model, Gray said, the costs to launch and expand the medical school can be significantly reduced.

“Establishing a medical school at UC Merced has been a dream for more than 20 years,” Gray said. “Today that dream becomes a reality as we establish a branch campus of the best medical school in the country right here in the San Joaquin Valley.

“The medical school will truly transform the health care landscape in one of the most underserved regions of California. This is by far my proudest accomplishment. I am extremely grateful to Governor Newsom for making Valley health care a priority.” 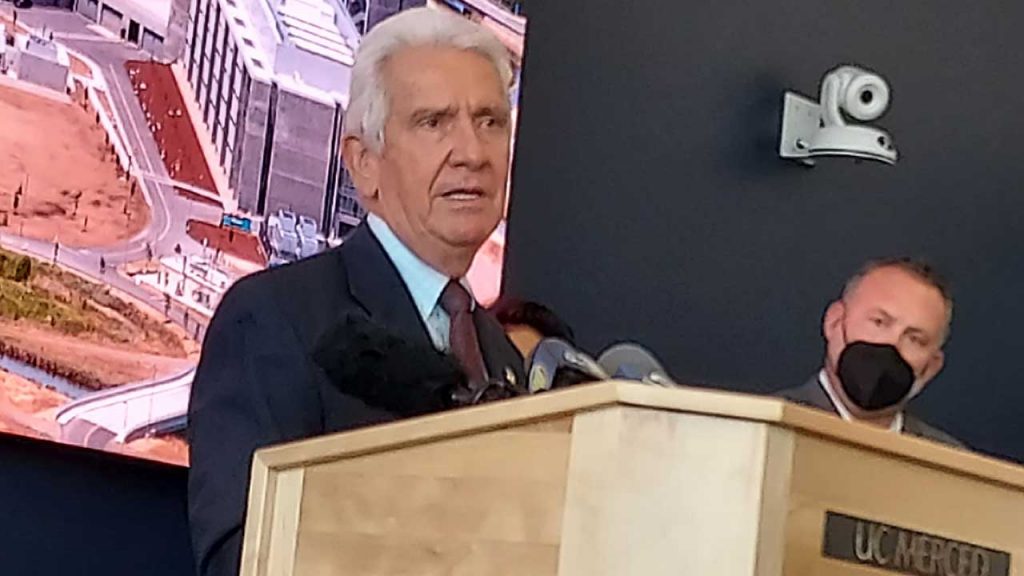 The Central Valley experiences some of the worst health outcomes in the state while having fewer doctors in the community than other regions.

“The Central Valley community has been living with unfair health outcomes for too long,” said Newsom. “Zip codes shouldn’t be a pre-existing condition. UC Merced’s Medical School will be the first of its kind for the community, providing local students with opportunities to both learn closer to home and serve the communities they grew up in, while also working to confront the most persistent health challenges facing the Central Valley head-on.”

Plans call for the building to serve about 2,200 undergraduates by 2030.

Funding of $15 million annually to support medical education was awarded by the Legislature last year.

In addition, UC Merced has received $7.8 million in AB 94 funding and the university has earmarked $4.2 million in campus funds for design and CEQA studies. And, Reps. Costa and Josh Harder (D-Turlock) have written a federal bill that designates $15 million for the medical program.

The Valley’s first medical school, California Health Sciences University, is in Clovis. The privately funded university hosts a College of Pharmacy and College of Osteopathic Medicine.

The Assemi family of Fresno founded CHSU in 2012. GV Wire publisher Darius Assemi is a member of the university’s board of trustees.