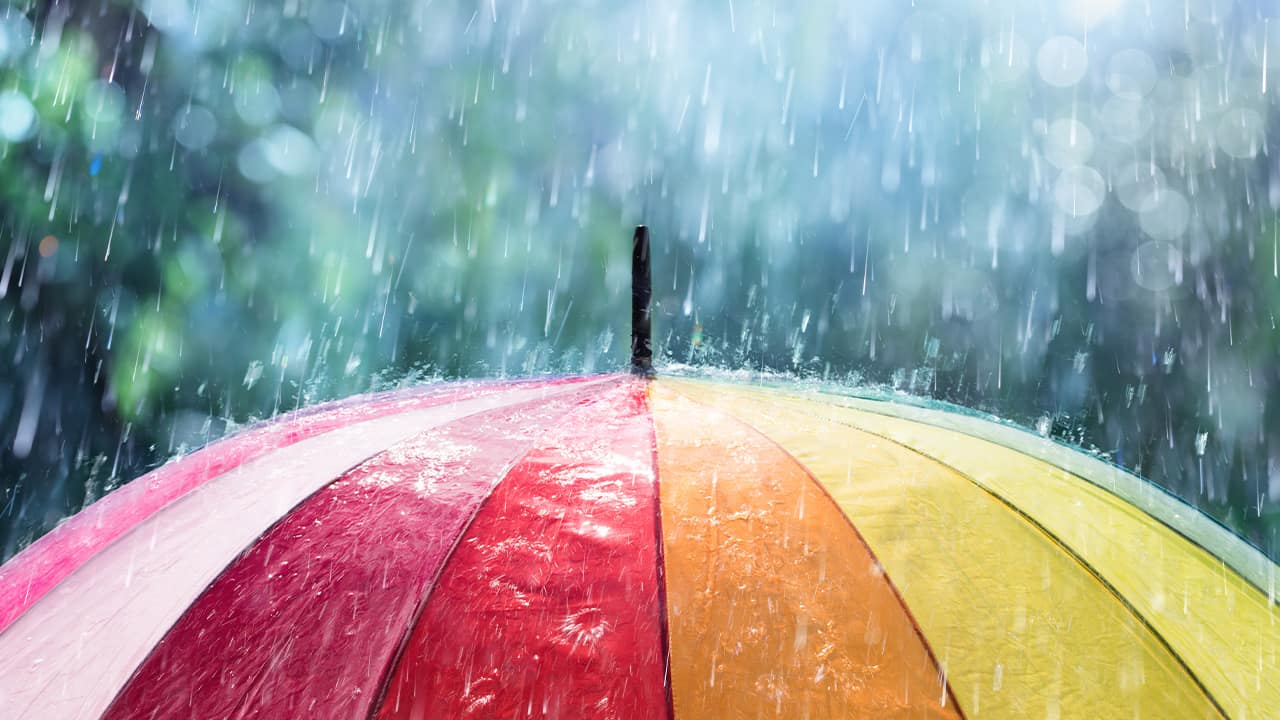 NWS Hanford says there is a 37% chance that Fresno will receive 1 inch or more of rain Sunday night through Monday evening. (Shutterstock)
Share with friends

The National Weather Service in Hanford provided the probabilities Thursday for how much rain will fall in Valley cities during the upcoming big storm.

The weather office listed the odds for 1 inch or more falling in a 12-hour period beginning at 11 p.m. Sunday in this tweet:

A strong storm system will impact Central California Sunday afternoon through Monday. Here are probabilities of rainfall amounts of one inch or more for the twelve hour period from 11 PM PDT Sunday, October 24th, 2021 until 11 AM PDT Monday, October 25th, 2021. #CAwx pic.twitter.com/22TvQfg6IG

The storm’s impact will be most felt in the northern areas of the Valley. Isolated showers could fall in the north Valley today and Friday, NWS Hanford said.

The storm is expected to arrive from the Gulf of Alaska on Sunday morning and depart from the Valley by late Monday or early Tuesday. Drier weather is in the forecast thereafter.

Up in the Sierra, there is a high probability of 18 inches or more of snow above 9,000 feet from noon Sunday until 5 a.m. Monday.

The rain and snow that fell last weekend in the Sierra suppressed some of the wildfires burning since summer. However, the precipitation also made it difficult to use heavy equipment, according to daily firefighter reports.

At the KNP Complex fire in Sequoia and Kings Canyon national parks, the big storm forecast led to an increased emphasis on repairs to prevent damage caused by runoff.

“Without vegetation to naturally slow water movement produced by the storm, flash flooding and heavy debris flow could be possible, bringing logs, limbs, rocks, and sediment down slopes, across roads and into streams and culverts,” the KNP update said Wednesday.

The wildfire, which was started by lightning on Sept. 9, was 60% contained as of Thursday morning, officials said. There are 567 personnel on the scene.

With a fair amount of snow covering a large portion of the burn area, KNP’s command staff also said it didn’t expect the fire to progress on Thursday.

The Windy Fire, which is also in Tulare County, was 91% contained as of Wednesday night.