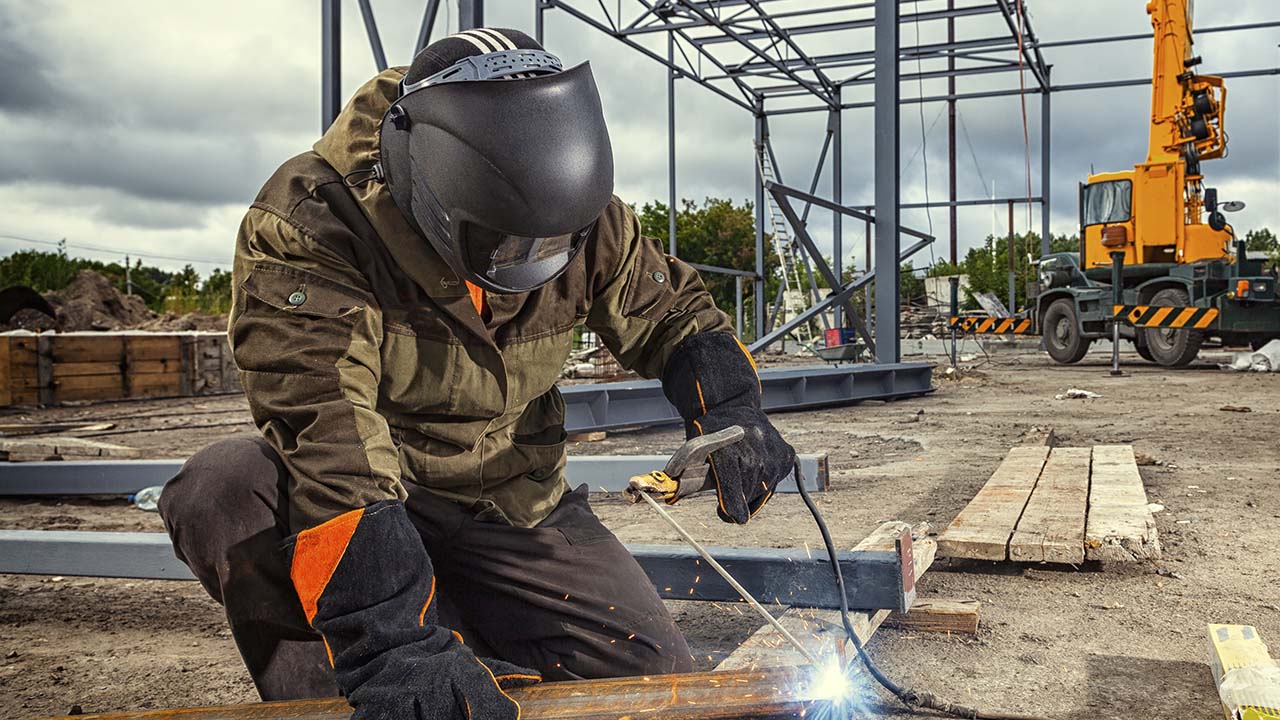 The sixth annual "Valley Made" Manufacturing Summit will celebrate the region's history of innovation in manufacturing. (Shutterstock)
Share with friends

More than 600 attendees and 65 exhibitors are expected to converge Thursday in downtown Fresno for the sixth annual “Valley Made” Manufacturing Summit.

The event, hosted by the San Joaquin Valley Manufacturing Alliance and the Fresno Business Council, will be from 7:30 a.m. to 3:45 p.m. at the Fresno Convention Center Exhibit Hall. Last year’s event was held online because of public gathering restrictions prompted by the pandemic.

The summit is designed as both a workshop and a resource expo, where participants will have networking opportunities with the goal of creating a well-trained workforce. The event promotes cross-sector collaboration that aims to enable the Valley’s manufacturing industry to be globally competitive.

The lunchtime keynote speaker will be John Shegerian, chairman and CEO of ERI (Electronic Recyclers International), the largest cyber security-focused hardware destruction and electronic waste recycling company in the U.S. 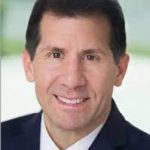 “The manufacturing industry is responsible for over $15 billion of the Valley’s gross domestic product. It’s big business here. And so getting everybody together and … sharing best practices is only logical.” — ERI CEO John Shegerian

Shegerian, described as a “serial entrepreneur” responsible for co-founding Homeboy Industries, RecycleNation, FinancialAid.com, and Engage, will deliver a noontime address entitled “C.A.R.E. — Culture Affects Retention + Earnings” that will examine how a company’s culture can affect business earnings. He was recently recognized by Goldman Sachs as one of the 100 Most Intriguing Entrepreneurs of 2021.

Resuming the manufacturing summit after a year’s hiatus is “tremendously important,” Shegerian said. “There’s over 5,300 manufacturers here in the Central Valley. The manufacturing industry is responsible for over $15 billion of the Valley’s gross domestic product. It’s big business here. And so getting everybody together and letting everybody see who’s who’s doing this stuff, who’s doing this work and sharing best practices is only logical.”

Businesses that are struggling now with workforce shortages should note that major corporations like Amazon and Costco found the solution — offer higher wages. That’s something that ERI turned to during the summer when workers were harder to find.

Higher pay will cut other costs, Shegerian said, noting that it’s less expensive overall to raise salaries than go through the expense of recruitment and training on a regular basis.

Once they are on board, ERI employees are considered team members who are joined in a common mission, which is to responsibly recycle electronic waste. In the company’s first month it recycled 10,000 pounds of waste, while last month across the globe ERI recycled about 20 million pounds, Shegerian said.

Higher pay will cut other costs, ERI’s John Shegerian said, noting that it’s less expensive overall to raise salaries than go through the expense of recruitment and training on a regular basis.

“And so when you do things that make the world a better place, and create purpose and mission for all of your employees to get behind and to really be excited about every day, that they’re actually involved with a company that not only pays them a paycheck, but also makes their community here in the Central Valley and the world a cleaner, greener, a better place … you get a lot of stickiness (employee retention).”

Shegerian said he plans to talk about the best practices that have served his companies well during his keynote speech, which he hinted also will contain “some surprises.”

In addition to the keynote speech, the summit will feature workshops that will include job seeker interview sessions, how to protect your company from ransomware, successful hiring and retention, the emergence of IT in manufacturing, and the role of education in human and economic development.

Registration is $150, with a student rate of $25. Tickets may be purchased online through Wednesday, and a limited number of tickets will be available at the door. The attendees will include CEOs, technological management, human resources directors, and career technology education partners.

Social Workers to Board of Supervisors: You ‘Need to Be More Involved’