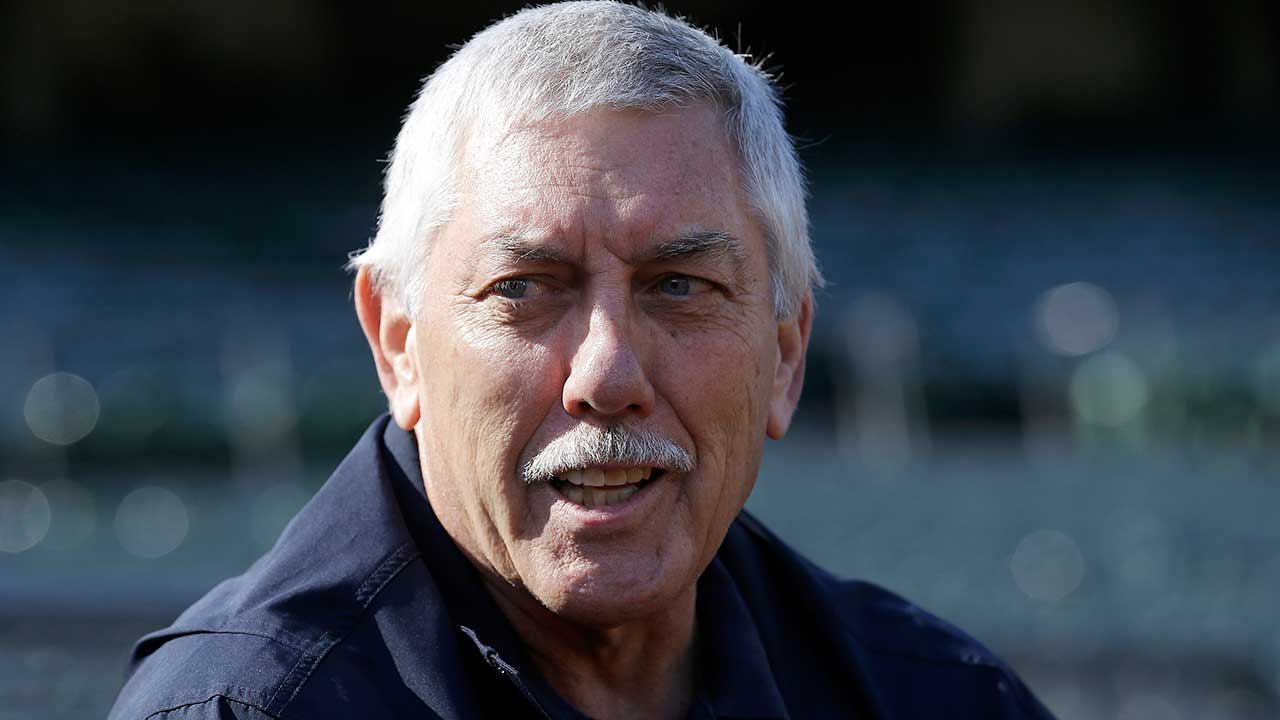 OAKLAND — Ray Fosse, the strong-armed catcher whose career was upended when he was bowled over by Pete Rose at the 1970 All-Star Game, has died. He was 74.

Carol Fosse, his wife of 51 years, said in a statement online that Fosse died Wednesday after a 16-year bout with cancer.

Fosse was a budding talent for Cleveland when he made his first All-Star team as a 23-year-old in 1970, the same year he hit .307 with a career-high 18 homers and won the first of two Gold Gloves while throwing out 55% of attempted base stealers.

Rose barreled over him to score the winning run in the 12th inning of the exhibition at Cincinnati’s Riverfront Stadium. Fosse fractured and separated his left shoulder, and he told The Associated Press in 2015 his body still ached 45 years later.

“As much as it’s shown, I don’t have to see it on TV as a replay to know what happened. It’s fresh,” he said. 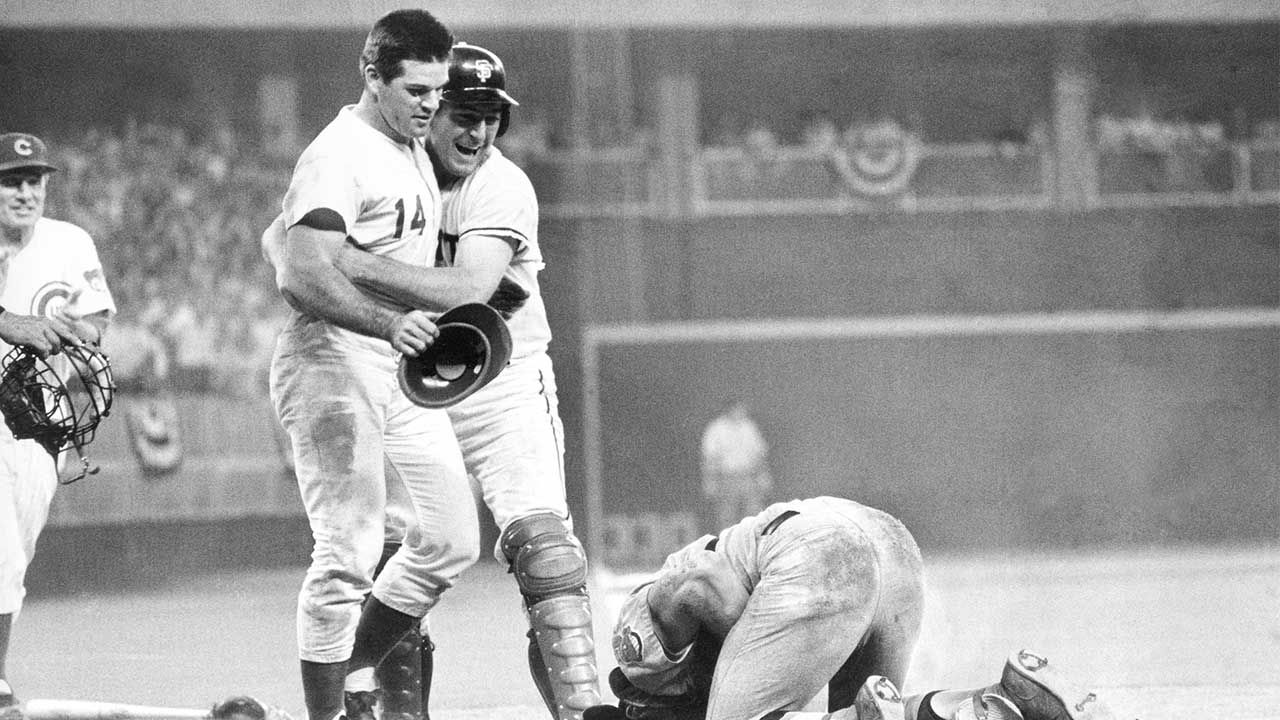 In this July 14, 1970, file photo, National League’s Pete Rose, left, is hugged by teammate Dick Dietz while American League catcher Ray Fosse lies injured on the ground, after Rose crashed into Fosse to score the game-winning run in the baseball All-Star Game in Cincinnati. Fosse, the strong-armed catcher whose career was upended when he was bowled over by Rose in the All-Star Game, has died. He was 74. Carol Fosse, his wife of 51 years, said in a statement Fosse died Wednesday, Oct. 13, 2021, after a 16-year bout with cancer. (AP Photo, File)

A first-round draft pick by Cleveland in 1965 from Marion, Illinois, Fosse made his second and final All-Star team in 1971 but never replicated that terrific 1970 season over a 12-year career with Cleveland, Oakland, Seattle and Milwaukee.

After his playing days were done, Fosse became a popular broadcaster for the A’s beginning in 1986, and he worked through part of the 2021 season.

“The Oakland A’s are heartbroken to learn of the passing of Ray Fosse,” the team said in a statement Wednesday. “Few people epitomize what it means to be an Athletic more than Ray. He was the type of franchise icon who always made sure every player, coach, colleague, and fan knew that they were part of the A’s family. We send our deepest condolences to Carol, Nikki and Lindsey, his family, and friends during this difficult time. We’ll miss you, Ray.”

Fosse told the AP in 2015 that he had pain and arthritis, endured five knee surgeries, had two bum shoulders he never had fixed, and a stiff neck.

Of course, he knew that wasn’t all from Rose’s blow at the All-Star Game. A lot of that was a result of the rigors of being a catcher.

“My body hurts. My shoulder still hurts,” he said. “There was not anybody at the time to say, ‘Don’t play.’ I continued. That’s something that I take with a lot of pride.”

Two days after the All-Star Game, Fosse caught nine innings in a win at Kansas City. He couldn’t lift his left arm above his head.

“That’s something people will continue to talk about, whether they were alive at the time or watched the video and see the result,” Fosse said.

“There have been some harder hits. Just the fact it was an All-Star Game, they always vote on the All-Star Game highlights or lowlights, and that always seems to be at the top that people talk about.”

The Cleveland Indians also released a statement after Fosse’s death.

“The Cleveland Indians family is deeply saddened by the passing of Ray Fosse, a true fan favorite who loved wearing a Cleveland Indians uniform. He was so proud to be our top draft pick in 1965. We extend our deepest sympathy to the entire Fosse family, as well as his many teammates, Major League broadcast colleagues and the organizations impacted by his nearly 60 years in the game he loved,” said Indians executive Bob DiBiasio.

A Playoff Series for the Ages: Dodgers at Giants, Game 5!