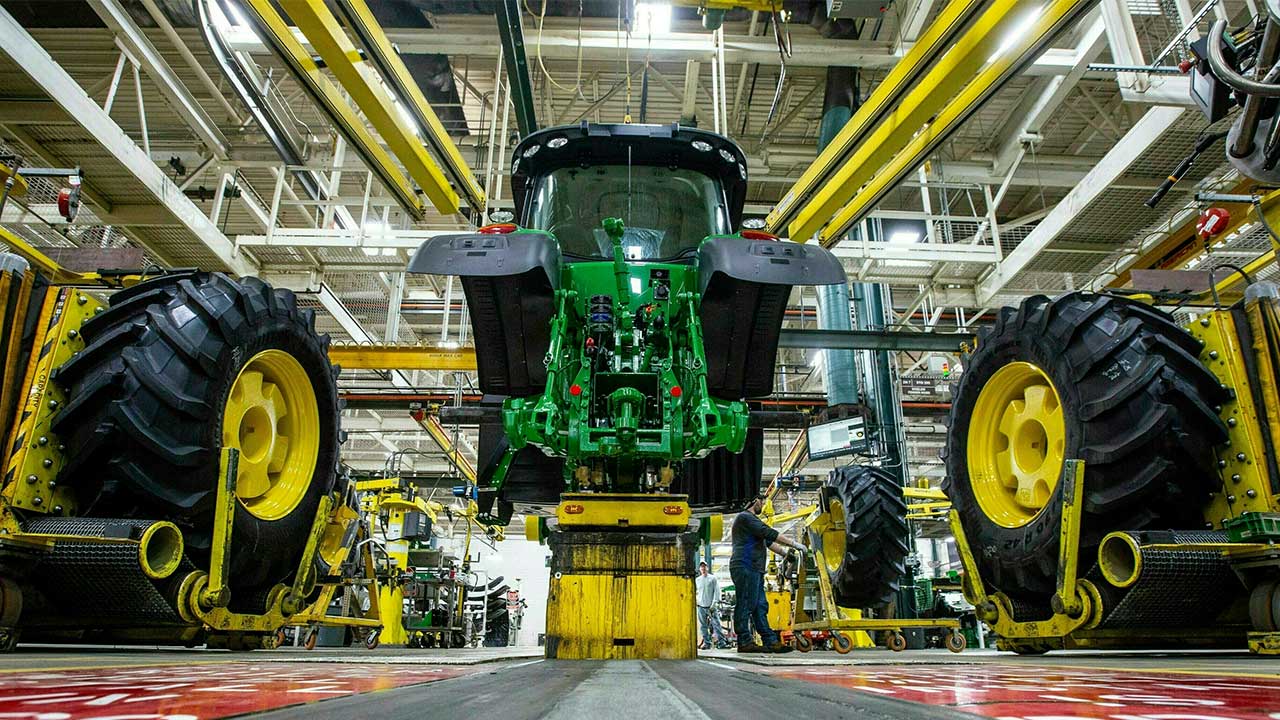 MOLINE, Ill. — More than 10,000 Deere & Co. workers appear ready to go on strike if negotiators can’t deliver a new agreement by the end of Wednesday.

The United Auto Workers union has said its members would walk off the job if no deal has been reached by 11:59 p.m. The vast majority of the union rejected a contract offer earlier this week that would have delivered 5% raises to some workers and 6% raises to others.

Thirty-five years have passed since the last major Deere strike, but workers are emboldened to demand more this year after working long hours throughout the pandemic and because companies are facing worker shortages.

Chris Laursen, who works as a painter at Deere, told the Des Moines Register that he thinks a strike is imminent and could make a significant difference.

“The whole nation’s going to be watching us,” Laursen said to the newspaper. “If we take a stand here for ourselves, our families, for basic human prosperity, it’s going to make a difference for the whole manufacturing industry. Let’s do it. Let’s not be intimidated.”

Earlier this year, another group of UAW-represented workers went on strike at a Volvo Trucks plant in Virginia and wound up with better pay and lower-cost health benefits after rejecting three tentative contract offers.

The contracts being under negotiation cover 14 Deere plants across the United States, including seven in Iowa, four in Illinois, and one each in Kansas, Colorado, and Georgia.

The contract talks at the Moline, Illinois-based company are unfolding as Deere is expecting to report record profits between $5.7 billion and $5.9 billion this year. The company has been reporting strong sales of its agricultural and construction equipment this year.

The Deere production plants are important contributors to the economy, so local officials hope any strike will be short-lived.

“We definitely want to see our economy stabilize and grow after the impact of the COVID-19 pandemic,” Moline Mayor Sangeetha Rayapati said to the Quad-Cities Times. “Hopefully, these parties can come to a resolution soon.”