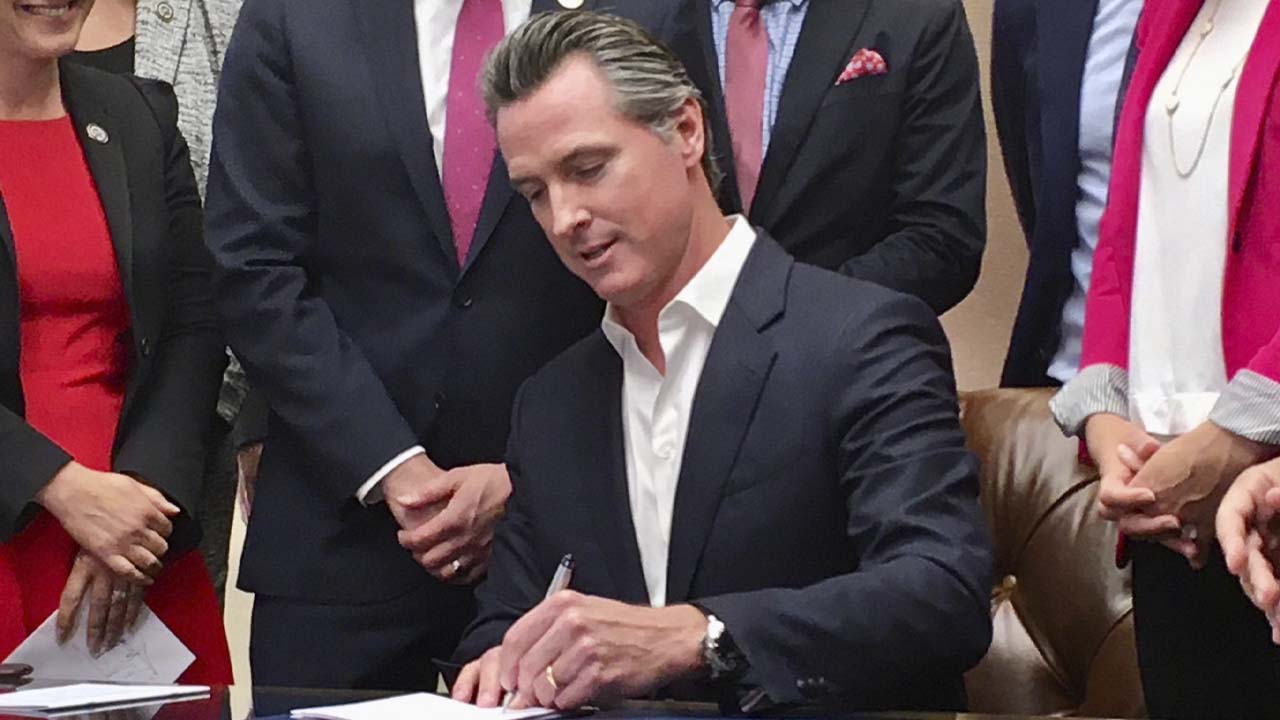 Before celebrating his 54th birthday Sunday, Gov. Gavin Newsom closed out the landmark 2021 session of the California Legislature by signing the last of the 770 bills he decided should become law.

It was a remarkable session because a new wave of COVID-19 was hitting, Newsom was facing a recall election, he and legislators had many billions of dollars in federal pandemic aid and unanticipated tax revenues and, finally, because they spent much of that money on an array of new and expanded public services.

Before this year’s session began, for instance, 94% of Californians had some form of medical care coverage, thanks to Obamacare and a sharp expansion of the state’s Medi-Cal program for the poor to more than a third of the state’s population. This year’s additions push California very close to universal coverage, a long-sought goal of those on the left and Newsom’s oft-expressed ambition.

Newsom endorsed 770 bills that the Legislature sent to his desk and also vetoed 66 of them.

The leftward tilt of the session is also evident in other ways that do not spend money, such as making ethnic studies a requirement for high school education, banning gasoline-powered lawn equipment, imposing new restrictions on guns, or compelling department stores to have gender-neutral toy and child care departments.

The Legislature and Newsom also continued to move the state’s criminal justice system leftward, reducing punishment for some crimes and cracking down on police officers who misbehave by lifting the licenses, called “certifications,” they need to be employed.

Interestingly, while Newsom endorsed 770 bills that the Legislature sent to his desk, he also vetoed 66 of them, in some cases because, he said, they went just a bit too far.

One of his more significant – and surprising – rejections was the latest of many years-long efforts by Democratic legislators to help the United Farm Workers Union expand its tiny foothold among the state’s agricultural workers.

Assembly Bill 616 would have allowed pro-union workers to sign cards rather than having an election on whether the UFW should be recognized as a contract bargaining agent. It faced stiff opposition from farmers and Newsom said in his veto message that the bill contained “various inconsistencies and procedural issues related to the collection and review of ballot cards.”

The UFW had backed Newsom in his successful victory in a September 14 recall election, and he vetoed the union’s bill eight days later, earning a denunciation from the union’s leaders, who likened the measure to the all-mail state election process that Newsom and legislators have decreed. 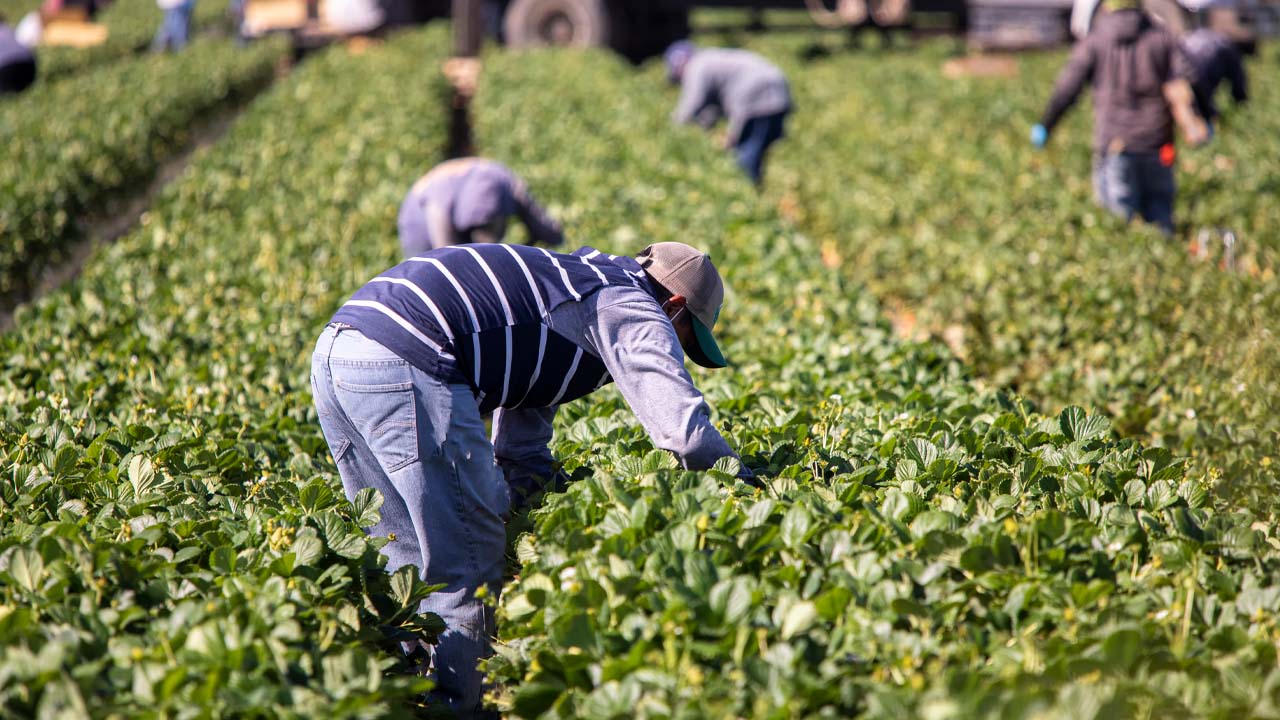 Assembly Bill 616 would have allowed pro-union workers to sign cards rather than having an election on whether the UFW should be recognized as a contract bargaining agent. It faced stiff opposition from farmers and Newsom said in his veto message that the bill contained “various inconsistencies and procedural issues related to the collection and review of ballot cards.” (Shutterstock)

CA Now a Beacon for the Progressive Movement

AB 616 was just one of two bills on the California Chamber of Commerce “job killer” list to reach Newsom’s desk intact. While he vetoed it, he signed the other, Assembly Bill 62, also a union-sponsored measure that bans piecework pay in the garment industry.

Legislative leaders tout this year’s session as one of the most expansive in history, and they are correct. The state is now a beacon for the national progressive agenda that President Joe Biden is trying, so far unsuccessfully, to move through Congress.

There’s every reason to expect that Newsom and the Legislature will continue to paddle California’s canoe to the left. Republicans are powerless and the influence of Democratic moderates has waned. The only question is whether the economy will continue to churn out enough money to pay for the new benefits without tax increases.