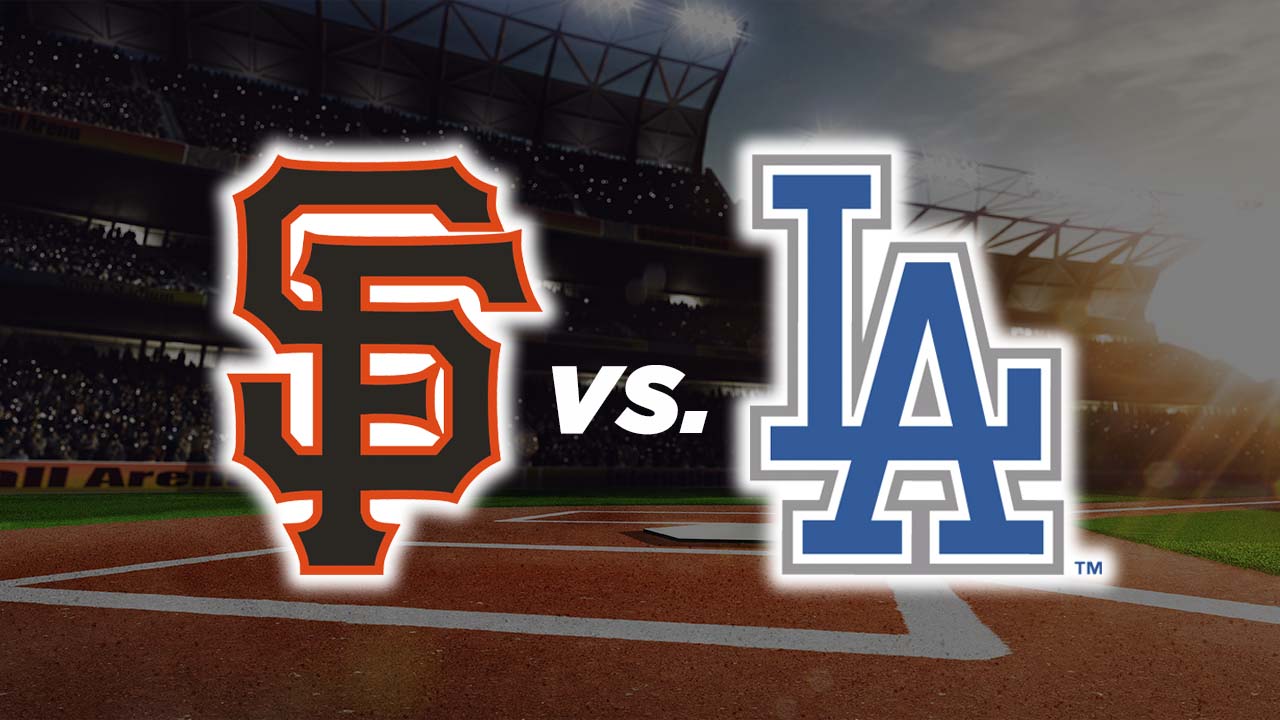 Where do Fresno's city leaders stand, Giants or Dodgers?
Share with friends

Fresno’s elected leaders are used to answering tough questions. But, picking between the Giants and Dodgers may be their toughest.

GV Wire asked the seven city council members and Mayor Jerry Dyer a simple question, Giants or Dodgers? When the question was posed, the legendary rivals were tied 1-1 in the best-of-five National League Divisional Series.

The Giants are now one victory away from advancing in the playoffs by virtue of a 1-0 win Monday night in Los Angeles. Evan Longoria supplied the game’s only run with a fifth-inning home run off Dodgers’ ace Max Scherzer. 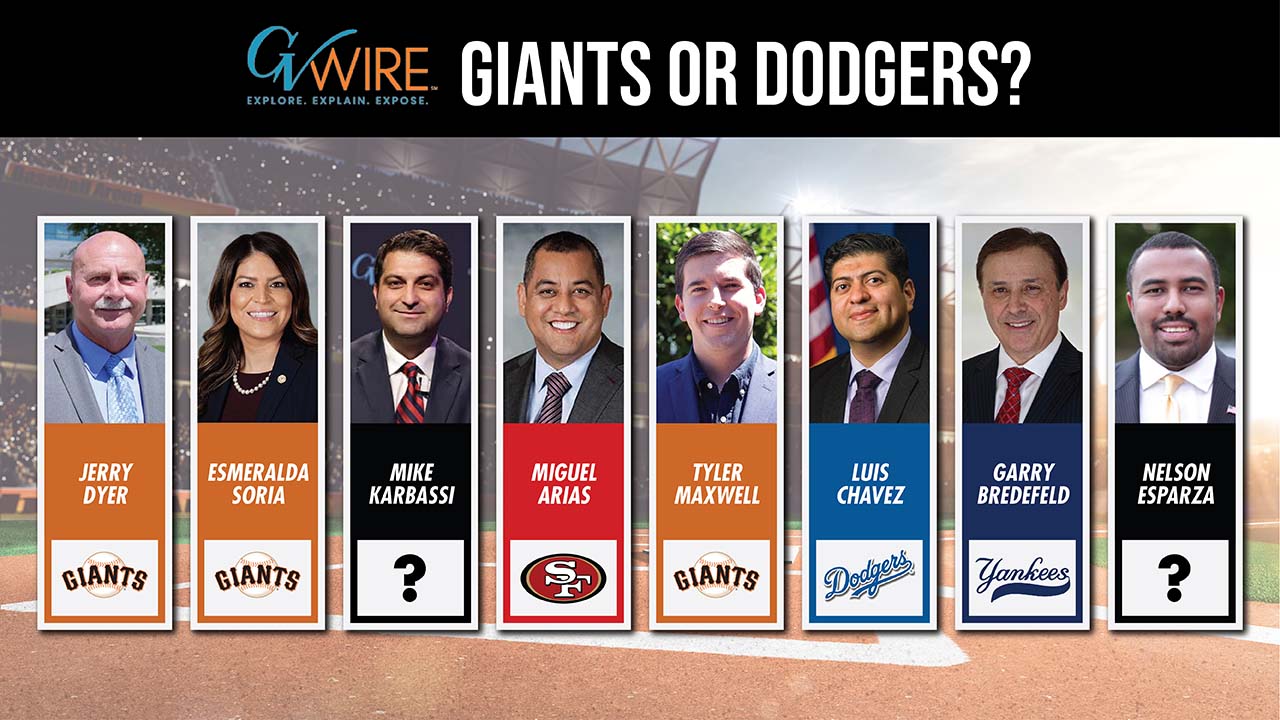 Only half were willing to publicly share who they were pulling for.

For Dyer, it was one of the easier decisions. He’s Giants all the way. He even rattled off some of the favorite players of his youth like Tito Fuentes and Chris Speier of the early 1970s teams.

“I grew up watching Fernando Valenzuela as a kid and watched Kirk Gibson hit that home run in the World Series,” Chavez said of the 1980s Dodgers teams.

Councilmen Garry Bredefeld and Miguel Arias don’t agree on much. They did give similar answers, going completely off the board. Bredefeld picked the team of his youth, the Yankees. Arias picked the 49ers, doing his best to avoid giving an answer.

Their colleagues, Nelson Esparza and Mike Karbassi, obfuscated on their answers as well.

Esparza just wanted to cheer for a California team, but did say the division winner (the Giants) is more likely to win the National League pennant. Karbassi wanted whatever is best for the city’s minor league team, the Grizzlies.

Bonus: DeBoer Stays Out of It 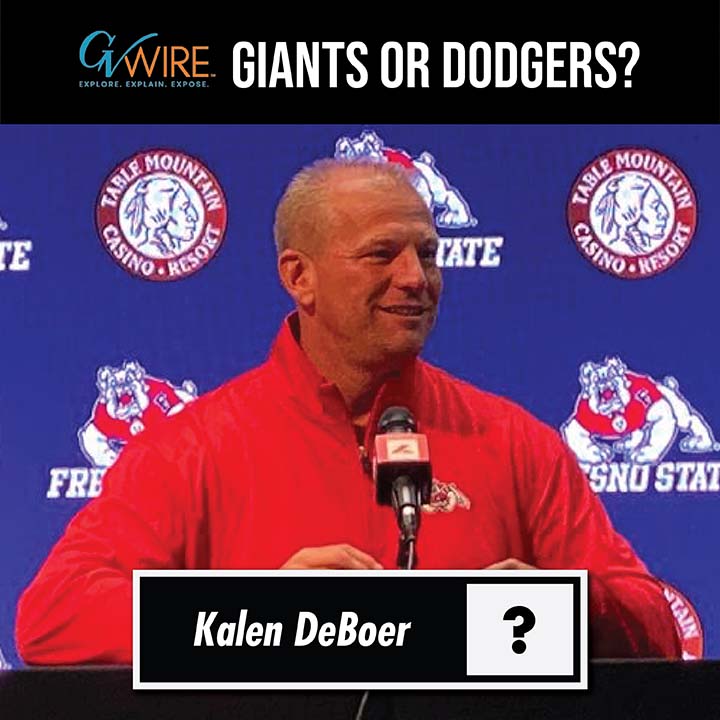 Fresno State head football coach Kalen DeBoer may not have grown up in California, but he’s not immune to realizing the significance of the rivalry.

“You’re putting me on the spot now,” DeBoer answered, between questions about the Bulldogs at his weekly news conference. “I’m not even going to answer that.”

DeBoer said he listens to the games on radio while studying film.

“We’re kind of right in the middle. And that’s kind of right where I am at with my decision. I enjoy watching great teams,” said DeBoer, who grew up in South Dakota.