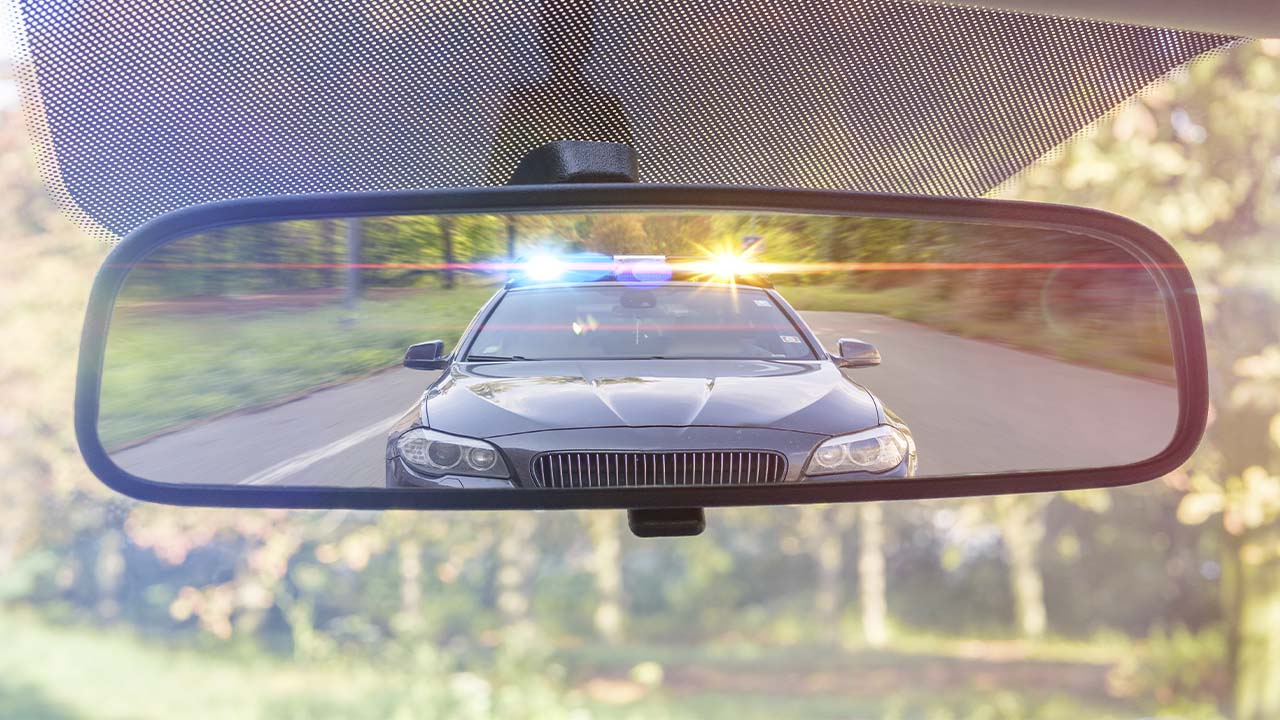 Anti-speed trap laws may be making a comeback in California with AB 43, Dan Walters says. (Shutterstock)
Share with friends

About 40 years ago, I was driving on a semi-rural road at the northern edge of Sacramento when I was pulled over by a city traffic cop.

His radar unit, parked next to the city limits sign, had clocked me at 45 miles per hour, 10 mph over the speed limit.

I was a little surprised — and annoyed — that there was a 35 mph limit on what was then a country road flanked by open fields, but it triggered a recollection about California’s anti-speed trap laws, enacted in the pre-freeway era.

Highway 40 — the principal east-west route connecting the Bay Area with Lake Tahoe and Reno — passed through a particularly notorious speed trap in a small town northeast of Sacramento. Its cops would park next to a café along the highway, drink coffee while watching cars through the window and then pounce when they saw a car violating the town’s very low speed limit.

During the 1950s, some college students angered at being ticketed so often in the town retaliated one night by sneaking up on the parked cop car and chaining its rear axle to an adjacent tree. When the kids roared past the café in a car, the cops quickly jumped into their vehicle to give chase, but the chain brought them to an abrupt stop.

A version of the prank later made its way into the 1973 movie American Graffiti, which filmmaker George Lucas set in his hometown of Modesto.

Knowing that, I visited the city traffic department, retrieved data on the stretch of road where I had been ticketed and learned that its speed limit should have been 45 mph. In other words, it was a speed trap as defined by California law, and after some caustic conversations with prosecutors, a traffic court judge tossed my citation.

This trip down memory lane — at a safe speed, of course — was prompted by the Legislature’s passage of Assembly Bill 43, which would weaken the 85% standard and once again empower local officials to set lower speed limits. 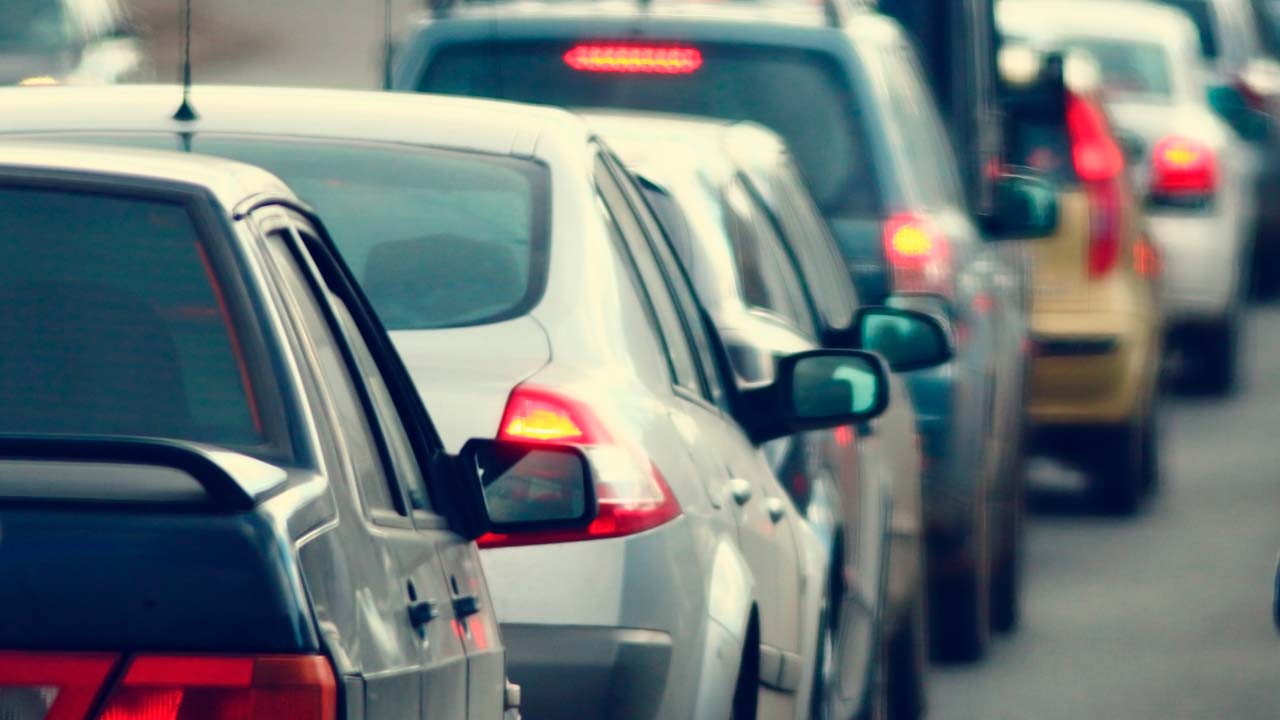 Lower speed limits may actually have a reverse effect and negatively disrupt the orderly movement of traffic. (Shutterstock)

Unclear if Lower Speed Limits Are Even Effective

The bill’s author, Assemblywoman Laura Friedman, a Burbank Democrat, and its backers, which include city governments, argue that the 85% rule is outdated and that lower speed limits would reduce the human and financial toll of auto collisions. They cite a study that was made in response to a previous Friedman bill.

“Setting the speed limit arbitrarily low often makes violators of a disproportionate number of drivers, does not facilitate the orderly movement of traffic, and requires constant enforcement to maintain compliance.”

However, even the study is somewhat ambiguous about whether lower speed limits would actually have the desired effect. The state’s own guide on setting speed limits, in support of the 85% standard, warns that “setting the speed limit arbitrarily low often makes violators of a disproportionate number of drivers, does not facilitate the orderly movement of traffic, and requires constant enforcement to maintain compliance.”

Should Gov. Gavin Newsom sign AB 43, we would easily see a return to the bad old days of local speed traps. Constituents would besiege officials with demands for lower limits in their neighborhoods and more radar-armed cops to enforce them. And, of course, more speeding tickets would mean more traffic fines flowing into state and local coffers.

David Carr: Here’s Why the NFL’s Home-Field Advantage Has Vanished

Universal Transitional Kindergarten Will Be a Game Changer