Why Is Fresno One of the Nation’s Hottest Housing Markets? 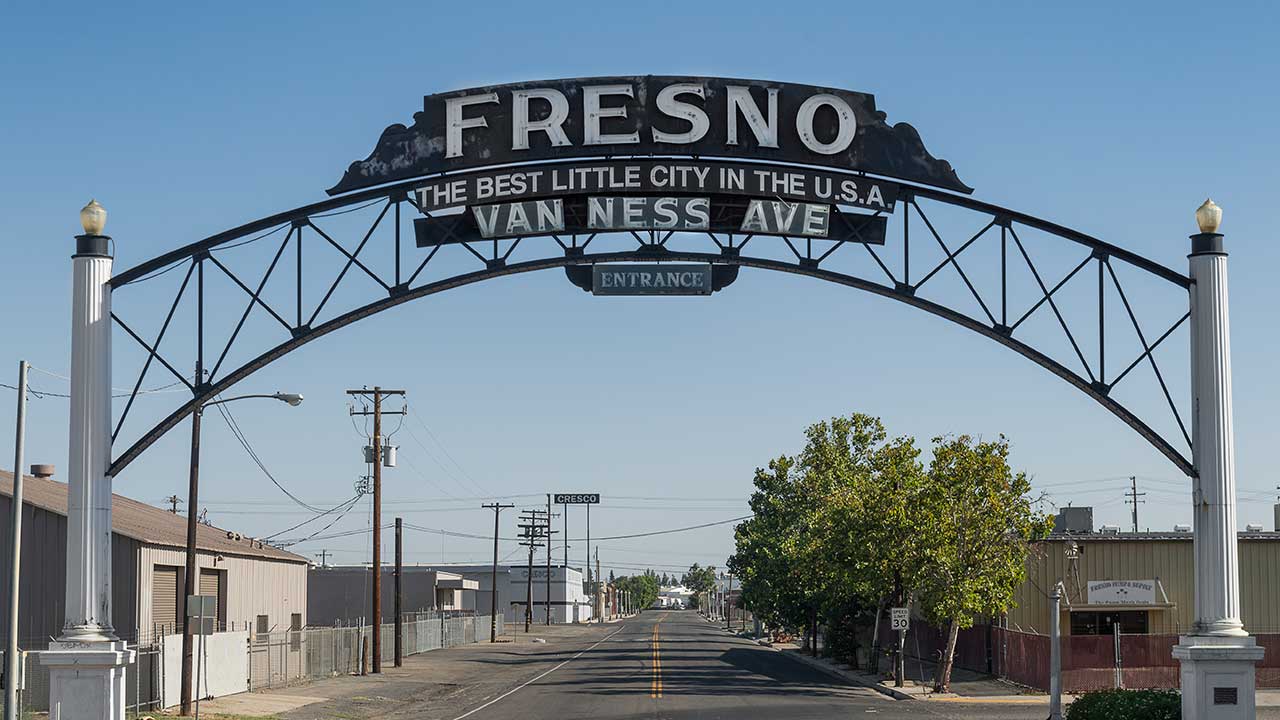 Rents and home prices have skyrocketed in Fresno’s housing market, even amid the pandemic. (Shutterstock)
Share with friends

Even as other California cities saw rents plummet during the pandemic, Fresno stood out.

Since 2017, the state’s fifth largest city has seen rents spike by 39%. New apartments are renting for prices similar to those in large coastal cities, and the average home now sells for $331,000.

So how did the seemingly affordable Central Valley become one of the nation’s hottest housing markets and a focus of the California housing crisis?

The Los Angeles Times’ Liam Dillon takes listeners through the findings of his March report on the city’s housing market, and CalMatters’ Manuela Tobias gives context from her reporting on poverty and inequality in Fresno.

The prices boil down to growing population, housing development that was stalled during the 2008-09 Great Recession and never recovered and increasing speculation. The result: a worse affordability crisis than in Los Angeles and San Francisco, when combined with the region’s significantly lower-than-average wages.

Gimme Shelter: The California Housing Crisis Pod · Why is Fresno one of the nation’s hottest housing markets?

Fresno’s History of Redlining and Segregation

Jovana Morales-Tilgren, housing policy coordinator with Leadership Counsel for Justice and Accountability, explains the uneven impact of the housing market for her clients.

“No one can afford a $2,000 one-bedroom here in Fresno, it’s ridiculous, and so they are left with choosing apartments here in south Fresno that are not habitable.”

“Fresno has a history of redlining and segregation,” Morales-Tilgren said. “Low-income people of color tend to live south of Fresno, and more affluent folks tend to live in Clovis and north. And unfortunately, many of the new housing developments that are being built are being built north of Fresno…. No one can afford a $2,000 one-bedroom here in Fresno, it’s ridiculous, and so they are left with choosing apartments here in south Fresno that are not habitable.”

And as the California housing protections for tenants expire after Thursday, Morales-Tilgren said advocates are bracing for a wave of evictions.

“If the tenant couldn’t pay rent, and applies for the Emergency Rental Assistance Program, and let’s say they’re waiting, it’s still pending. If the landlord gives them an eviction notice and they go to court, technically the judge can’t move forward with that eviction,” she said. “We’re afraid that this is not going to happen, and judges are just going to move these evictions forward.”

Manuela Tobias is the housing reporter for CalMatters. Her stories focus on the political dynamics and economic and racial inequities that have contributed to the housing crisis in California and its potential solutions. Manuela previously covered income inequality and survival at The Fresno Bee for the California Divide. She is a former staff writer for PolitiFact and has interned at Politico Magazine, New York Magazine, and The New Yorker. Originally from Buenos Aires, Argentina, she has lived in Latin America, Europe, and across the United States. She has a B.A. in comparative literature from Georgetown University.