No Smoking, Toking, or Vaping in Fresno Apartments? 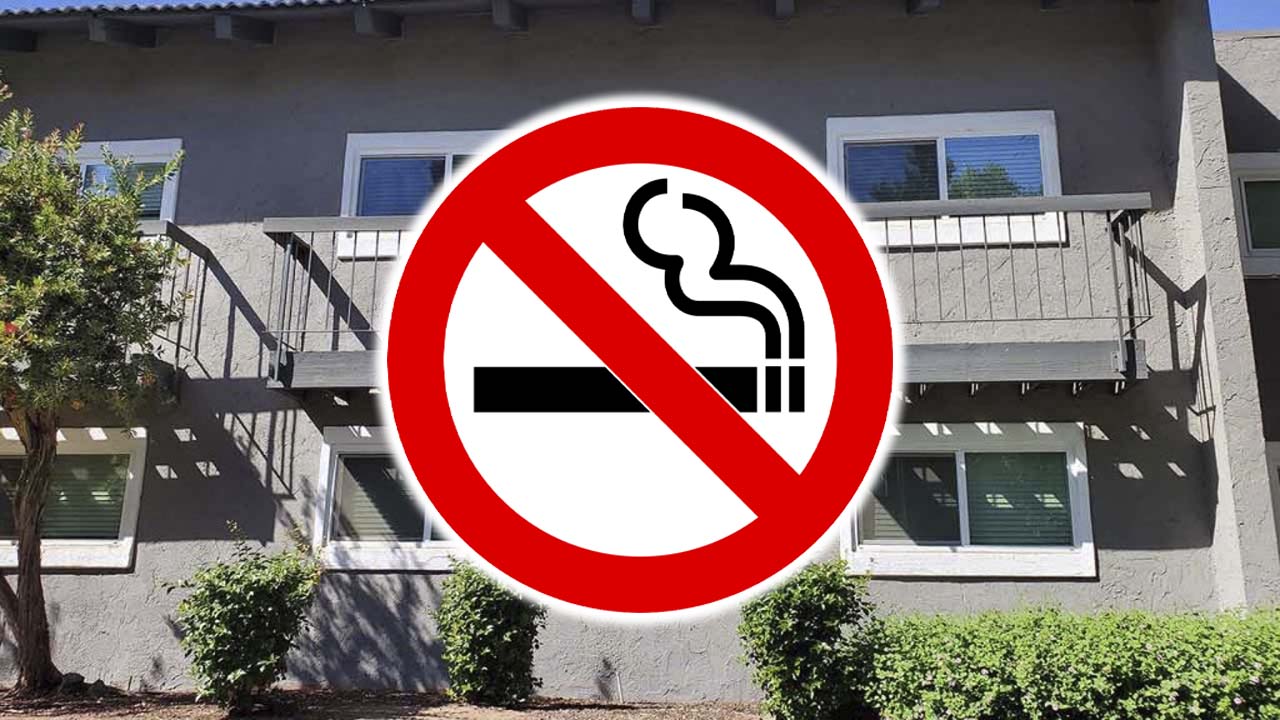 The city of Fresno is considering outlawing smoking in all apartment units. (GV Wire Composite/Justine Cha)
Share with friends

Fresno could become the next city to ban smoking inside private apartment units.

City councilmen Tyler Maxwell and Nelson Esparza are supporting a bill that would outlaw smoking, both tobacco and marijuana, inside an apartment unit. Vaping would be banned as well. 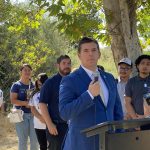 “She rents an apartment with shared walls and has been going through rounds of chemotherapy. All the while, there is smoke from the neighbors that live on the other side of the wall… that was the final straw.” — Councilman Tyler Maxwell

Maxwell said his motivation came from a call from an elderly constituent.

“She rents an apartment with shared walls and has been going through rounds of chemotherapy. All the while, there is smoke from the neighbors that live on the other side of the wall, coming through her system and filling up her apartment. And it is tearing up her lungs. For me, that was the final straw,” Maxwell said.

Smoking would only be allowed in designated outdoor areas, as long as it is 20 feet away from any outdoor recreation area — such as a swimming pool, tennis court or playground. Maxwell said language is still be being hashed out whether smoking in an outdoor portion of an apartment, such as a balcony, would be allowed.

If approved, the smoking ban would go into effect on Jan. 1 and require an alteration of any existing rental agreement.

The group’s senior vice president, Greg Terzakis, says his group is OK with the ban.

“Our position statewide and also local level has been supportive of ordinances that restrict smoking as long as they place the onus of the act on the tenant, Terzakis said.

The ordinance would require landlords to present a written notice to an alleged violator after a complaint. Terzakis said it would be similar to a three-day notice to perform, meaning to stop committing a certain violation.

“It would not be that different from noise issues or pets that aren’t legal,” Terzakis said.

Several other local governments ban smoking in apartments, a policy that seems to work, Terzakis said. San Francisco became the largest city to outlaw smoking, but limited to tobacco only — marijuana was exempted. On Tuesday night, the city of San Jose considered a similar smoking ban but delayed a decision.

The Fresno Housing Authority has been smoke-free for years, and the federal Housing and Urban Development department also recently approved a smoke-free policy in public housing.

“What we found is that the ordinance works in other cities. They have reduced smoking in multi-family units,” Terzakis said.

A question remains about how to enforce the ban. The ordinance would consider smoking in an apartment a “public nuisance.”

The proposed ordinance says any breach of the smoking ban leaves the alleged smoker “liable for the breach” to the landlord and other occupants of the apartment complex.

Terzakis is concerned that landlords would have responsibility for enforcing the policy. He wants the city to engage in the investigative role.

The proposal would require landlords “with knowledge of violations shall take reasonable steps to investigate and enforce,” including providing written notice to the violator.

Maxwell says proving a smoking violation will not be easy.

“These things can be tricky sometimes. I would posit that they’re not very different from things like loud parties or a barking dog where somebody would phone in and complain about it. And by the time you get out there, you know, the chances of you going up to a house where the dog is still barking or someone is still smoking are slim,” Maxwell said.

Testimony from neighbors would likely be the strongest evidence, Maxwell said. The normal appeal process through the city — such as for code violations or parking tickets — would be in play.

As the ordinance is currently written, the city, through the code enforcement department, would levy fines — $250 for the first violation; $500 for the second; and $1,000 for the third and beyond. Community service would be an allowable alternative.

But, Maxwell is considering education and warnings first.

“We’re really looking at making this as much of an educational experience as possible to provide folks with resources about the negative effects of smoking as well as the negative effects it could have on your neighbors, people that share a wall with you,” Maxwell said.

Eviction is not a goal, Maxwell said.

“That’s not the aim of this policy. Ultimately, it’s up to the landlords to decide how they want to enforce their lease agreements and not the city,” Maxwell said. 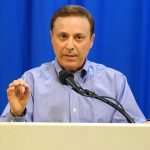 Councilman Garry Bredefeld says banning smoking inside apartments is a step too far.

“This is more unenforceable, big government intrusions into people’s lives by two drunk-with-power politicians. Both of these tyrannical politicians supported shutting down businesses during the pandemic and support mask and vaccine mandates.

“Now they create an ordinance solely discriminating against renters that smoke and will further burden property owners with regulations. Their ordinance also states renters cannot smoke marijuana in their apartment yet these two hypocritical council members supported marijuana dispensaries in their districts and the city getting into the manufacturing and distribution of marijuana. Their attempts to control people’s lives, even in their own home, never ends,” Bredefeld said.

Maxwell responded to the argument often made that tobacco is a legal product, and the pitfalls of regulating a legal activity in a private residence.