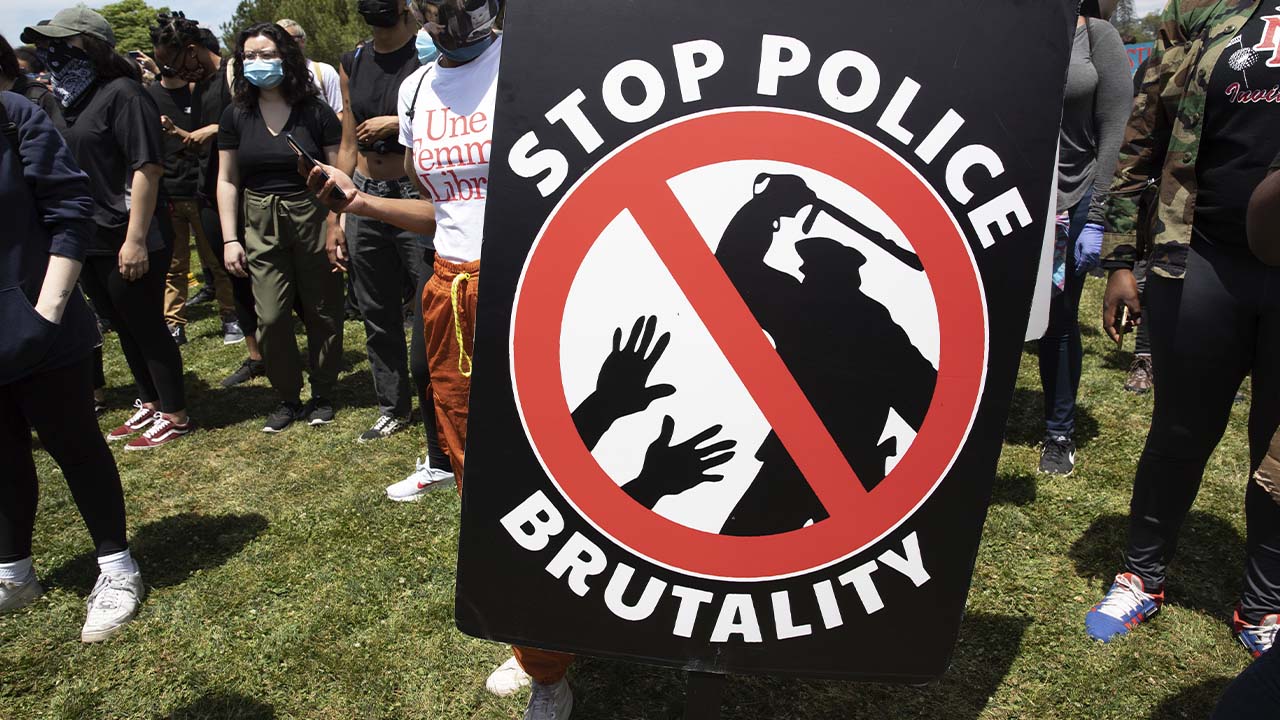 Protesters march against police violence over the death of George Floyd. (Shutterstock)
Share with friends

California built up over decades some of the strongest legal protections for law enforcement officers in the country. It’s why a Danville police officer accused of wrongfully shooting a man in 2018 was able to stay on the streets, only to kill again earlier this year. And it’s why officers who are fired for wrongdoing can sometimes quietly find a new job in another department. 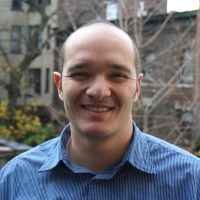 But that appears certain to change.

The state is poised to join most of the country when it comes to disciplining the worst of the worst officers. Lawmakers passed a bill Wednesday that would allow the state’s law enforcement accrediting body to decertify officers for serious misconduct — essentially kicking them out of the profession for things like sexual assault, perjury and wrongfully killing civilians.

California is one of only four states without such a power.

The bill is now headed to Gov. Gavin Newsom, whose office helped broker the recent amendments and is expected to sign it into law.

A decertification bill failed last year, and this year’s version met with resistance from influential law enforcement associations. But after last minute concessions aimed at mollifying critics, the state Assembly last week passed the bill and the Senate voted again to approve the amended version.

“California and the nation as a whole has experienced tragedy after tragedy where consequences for egregious abuses of power went unpunished and cries for accountability went unanswered— eroding public trust in law enforcement,” Bradford said in a statement after the vote. “This bill is the first of its kind in California and we finally join the 46 other states with processes for the decertification of bad officers.”

The bill would create a new division within the state’s Commission on Peace Officer Standards and Training to investigate alleged misconduct. A new nine-member advisory board would recommend whether to strip an officer of his or her certification — basically a license to work in policing. The commission, which is made up of mostly political appointees from law enforcement, would then decide whether to revoke or suspend an officer’s certification — a decision that an officer could ultimately appeal in court.

Brian Marvel, president of the Peace Officers Research Association of California, told CalMatters in July that the bill created a “biased and unclear process for revoking an officer’s license.”

To help allay some of those concerns and secure passage, the bill recently was amended to require a two-thirds vote of the commission as opposed to a simple majority before an officer could be decertified. The amended version also no longer requires that two members of the advisory board be victims of excessive force or relatives of people killed by police. Instead, those positions would be members of the general public with a “strong consideration” given to victims of such abuse. Other changes would clarify the definition of serious misconduct and could limit the commission’s ability to decertify officers whose cases were already heard in local trial courts.

The changes rankled some bill supporters.

BLM Advocates Say Victims Deserve a Voice in the Proceedings

Sheila Bates, a member of the Black Lives Matter Los Angeles policy team and a coalition of advocates that co-sponsored the bill, said victims of excessive force deserve to have a voice in the proceedings.

“Police have more rights… and less accountability in the state of California and they want to keep it that way.”

She also said she worries the two-thirds supermajority vote necessary for decertifying an officer will make it much harder to hold bad officers accountable.

Still, she said, it’s past time for decertification to become law. “It still is a strong bill,” Bates said.

‘Still a Lot of Work to Do’

Ellie Virrueta of the Let Us Live Coalition has been working on getting decertification passed for the last two years. Virrueta’s teenage cousin was killed by police in Southern California in 2012. She said local authorities deemed it a justified shooting but she questioned the findings and said her family would “have had a better opportunity for real justice” if something like the decertification bill had been in place.

“When we fight we really do win,” she said after the Senate vote. “It’s not the end of the road. We still have a lot of work to do.”

The late amendments weren’t enough for some law enforcement groups to drop their formal opposition.

“Unfortunately, the final text of the bill still includes unclear and subjective definitions of what would constitute serious misconduct, the make-up of the board remains biased against the officer and the bill still does not contain any reference to the Peace Officers Bill of Rights,” said Marvel, the Peace Officers Research Association of California president in an email to CalMatters.

He said the organization “looks forward to continuing our work with the Governor’s office and leaders of both houses as they develop the program created by the bill.”

The bill made it out of the Assembly last week with 49 votes. The amended version cleared the Senate with 28 votes. The governor has until Oct. 10 to sign it into law.

Robert Lewis covers justice issues. Before joining CalMatters he worked at print and public radio outlets across the country including WNYC-New York Public Radio, Newsday and The Sacramento Bee. His investigative reporting has garnered some of the industry’s highest honors including a George Polk Award, an Alfred I. duPont-Columbia University Award and Sigma Delta Chi Awards.