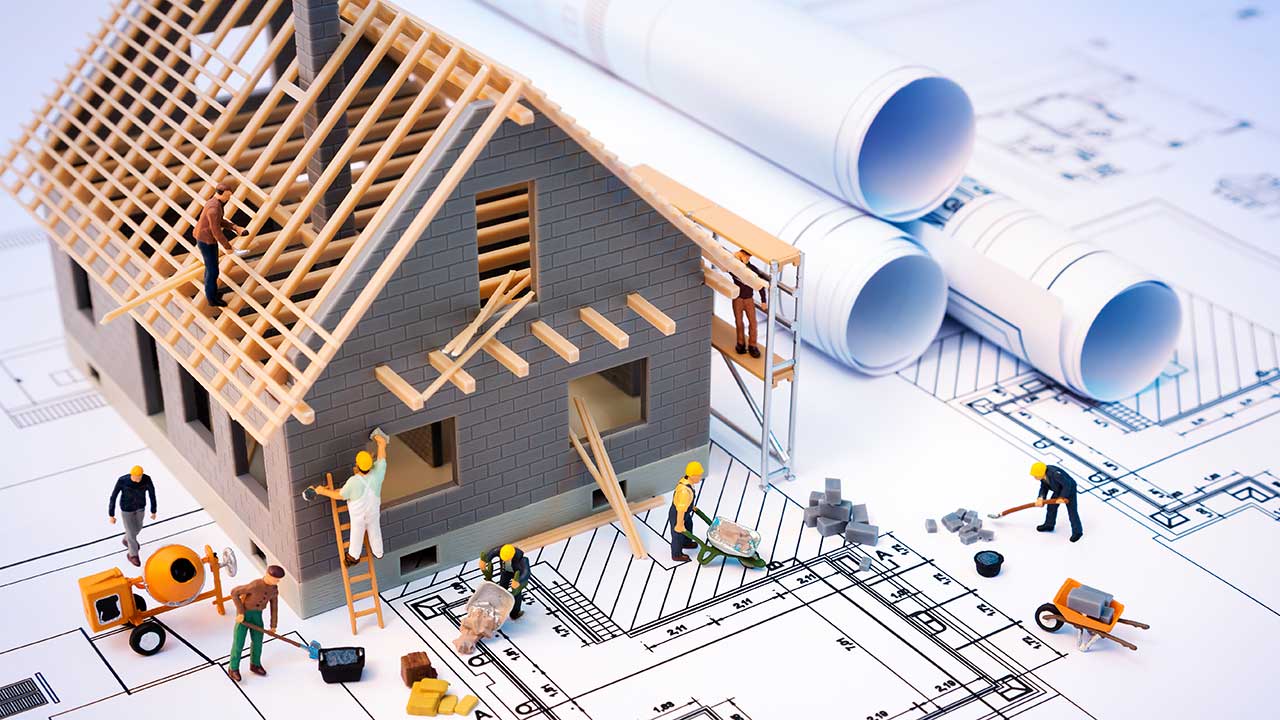 The limited supply of California real estate is already threatening homeownership for many young millennials and minorities of color across the state — including Fresno County.

She says that VMT creates “a new Green Jim Crow era in California.”

In addition, she says that the law isn’t needed to reduce harmful emissions because California is moving full throttle to electric cars.

Since July of 2020, VMT has been in effect statewide, despite heavy opposition from a variety of groups concerned that the bill does little to combat climate change while intensifying the state’s housing crisis.

Under VMT, new development projects are no longer assessed a fee by how much traffic congestion is created. Instead, a VMT estimation is applied. For example, if a person drives to multiple places per day, whether it’s to work, the store, or school, etc. — those miles are tallied up and a fee is calculated before new building developments can take place.

The funds from these newly added fees are then used to subsidize public transit services like vanpools, bus passes, and bike lanes with the intent to reduce greenhouse gas emissions emitted by motor vehicles.

How Will VMT Impact New Housing in Fresno?

Fresno Council of Governments says it doesn’t have data on how the regulations would impact the housing crisis, but assumes there will be positive and negative outcomes.

“It’s part of CEQA now, but there’s not a whole lot of data to show what the impact is,” said Kristine Cai, deputy director for the Fresno Council of Governments.

“We know there is an impact on housing, it’s more expensive to build. If, indeed, it happens the way they speak of in SB 743, the way it’s intended, then it will help with … the greenhouse gas emissions and climate change issues.”

Mike Prandini, president and CEO of the Building Industry of Fresno-Madera Counties, has estimated that VMT would add $23,000 to the cost of a new residence in the area.

Meanwhile,  The McKinsey Global Institute says it has a solution to California’s chronic housing shortage that falls in line with the VMT law.

McKinsey’s analytical team mapped out cities like Fresno, Los Angeles, and San Francisco, as well as counties like Contra Costa, Sacramento, and San Bernardino, that have enough zoned land to build housing.

“This is more than enough to close the state’s housing gap,” stated the report. “More than a quarter-million of these units could be built on urban land that is already zoned for multifamily development and is sitting vacant.”

While VMT could help contribute to greenhouse gas reductions, transit-oriented communities depend heavily on the amount of affordable housing that municipalities can offer.

With California’s housing problem spanning almost three decades, the state would have to build housing at an unprecedented level, account for the wages most people are getting paid, and then build housing they can afford to ease the crisis.

“Fresno, for example, suffers from housing overcrowding, just like the other regions, there’s also an affordability crash, although the scale of affordability is a little different,” said Hernandez. “So the affordability issue in Fresno has to do with the fact that wages are lower, so even though rents and housing prices are lower, they’re still not affordable to Fresno workers.”

In the last decade, poor and minority residents largely moved to the suburbs, where their proximity to jobs fell more than for non-poor and white residents, according to a report by the Metropolitan Policy Program.

Jobs near major metro areas declined much more steeply for Hispanic and Black residents to -17 % and -14 %, respectively, while white residents experienced a -6 % decline, stated the report. A pattern was also seen in poor residents with a decline of -17 % versus non-poor residents whose job decline was -6%.

Hernandez says she first heard about the VMT law in 2015 and concluded that it was “extremely wrong-headed, regressive and would make the housing problem worse.”

A number of agencies reached out to Gov. Newsom to delay the implementation of the law in midst of the COVID-19 pandemic, but were met with no response.

Now Hernandez, who is part of The Two Hundred, a statewide coalition of community leaders, opinion-makers, and minority advocates, has joined a civil rights lawsuit pending against the state after officials declined to reshape the law.

The lawsuit alleges that the VMT law fails to recognize that a majority of residents live in areas where “public transit is non-existent or ineffective.”

“State regulators have made it harder to almost impossible to build housing that is not near frequent transit,” said Hernandez.

Hernandez said the lawsuit is moving through the courts.