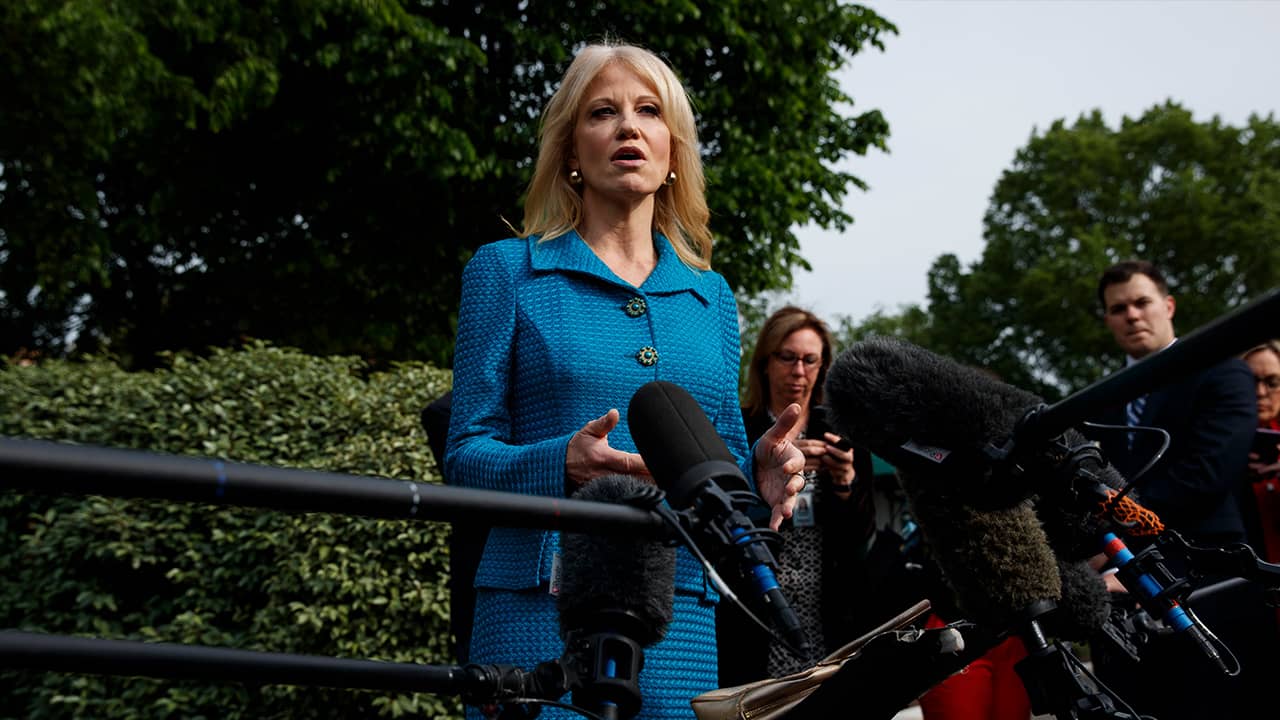 Former presidential spokesperson Kellyanne Conway was appointed by then President Donald Trump to a military academy advisory board in December 2020. (AP Photo/Evan Vucci)
Share with friends

Former top Trump aide Kellyanne Conway on Wednesday refused President Joe Biden’s request to resign from an Air Force Academy advisory board, saying the request is “petty and political, if not personal.”

Conway posted a letter refusing to leave the Board of Visitors of the Air Force Academy, saying the removals would “politicize” the academies and discourage others from serving.

President Biden, I’m not resigning, but you should. pic.twitter.com/HuRYM4bLYP