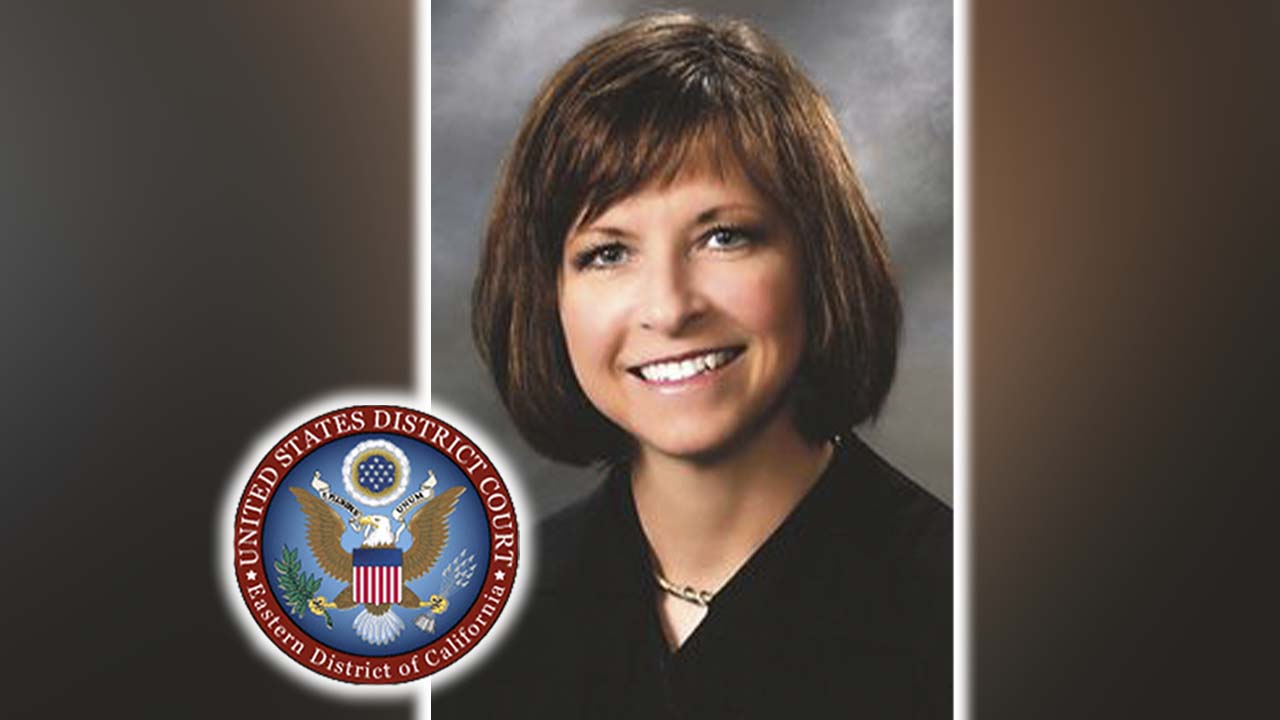 Thurston served as a deputy counsel for Kern County’s Office of County Counsel from 1997 to 2009, where she handled civil matters, including litigation and appeals.

She now awaits a hearing before the Senate Judiciary Committee.

Related Story: There Are No Latino Judges in Madera, Kings, and Merced Counties

Biden announced eight candidates for the federal bench on Wednesday.