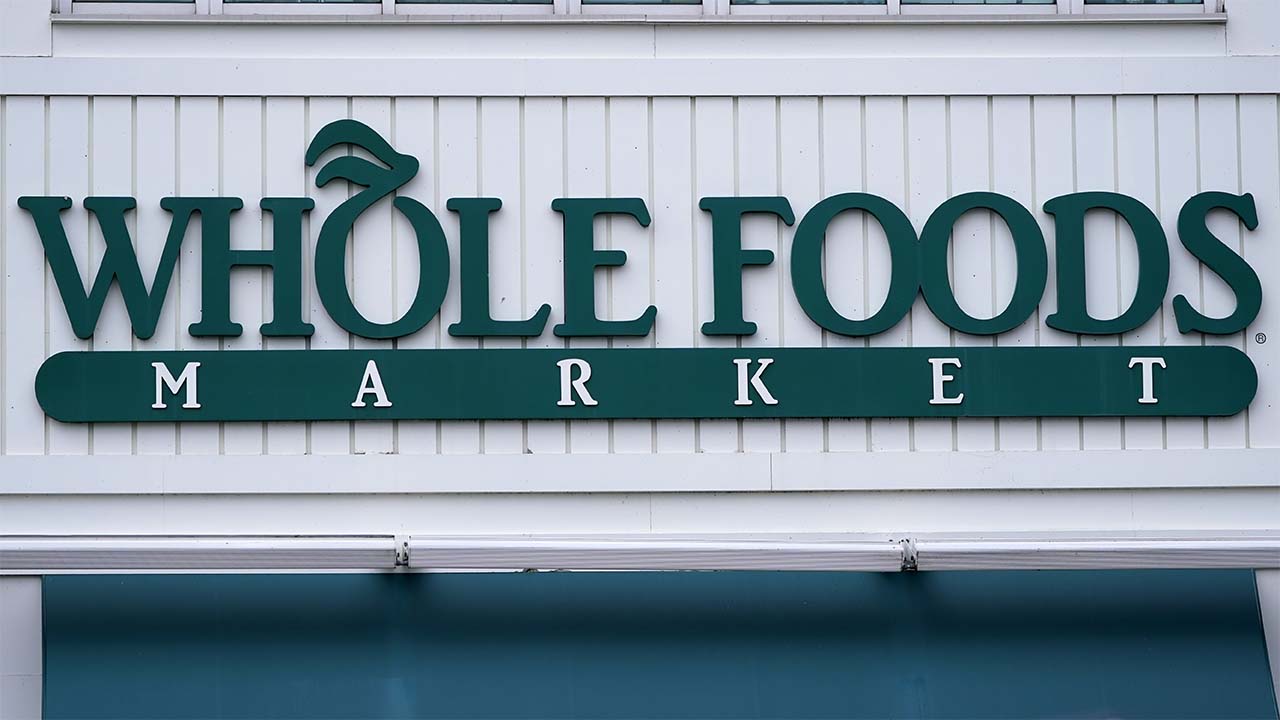 Amazon, which owns Whole Foods, said that it will bring its cashier-less technology to stores for the first time. (AP Photo/Charles Krupa)
Share with friends

There will be something missing at two Whole Foods stores opening next year: the rows of cashiers.

Amazon, which owns the grocery chain, said Wednesday that it will bring its cashier-less technology to two Whole Foods stores for the first time, letting shoppers grab what they need and leave without having to open their wallets. Cameras and sensors track what’s taken off shelves. Items are charged to an Amazon account after customers leave the store with them.

But there will be an option for those who want to shop the old-fashioned way: Self-checkout lanes will be available that take cash, gift cards and other types of payment.

Amazon Says Number of Workers Hired Will Stay the Same

Amazon first unveiled the cashier-less technology in 2018 at an Amazon Go convenience store and has expanded it to larger Amazon supermarkets. But it will be the first time it has appeared at Whole Foods, a chain of more than 500 grocery stores Amazon bought four years ago.

One of the new stores will be in Washington, D.C.; the other in Sherman Oaks, California. They will be stocked with the typical Whole Foods fare, including seafood, fresh-squeezed orange juice and organic vegetables.

Even with the technology, Amazon said it will still hire about the same number of workers for the stores that it normally would, except they will have different roles, helping shoppers in the aisles or at counters instead of standing behind a register. The company declined to say how many people it will hire.

The company also declined to say if it plans to bring the technology to more Whole Foods locations.

Another Record for US Job Openings: 10.9 Million in July