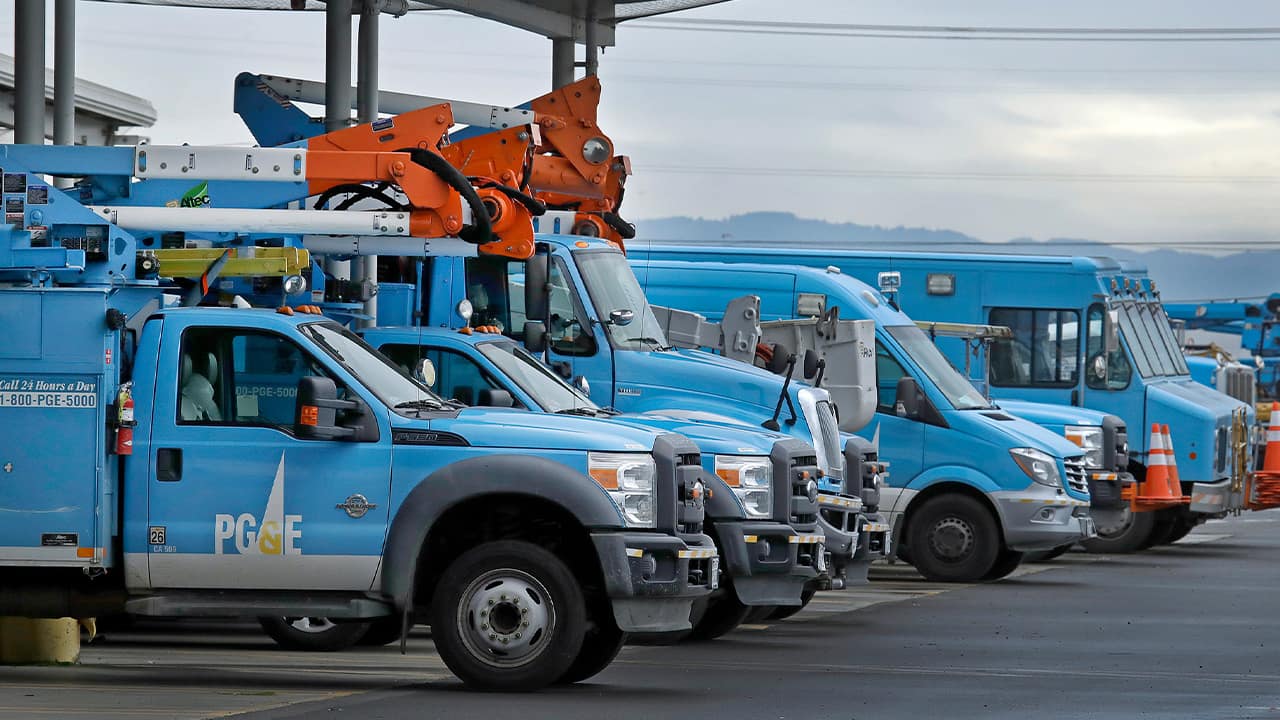 And, part of the motivation was as clear as the city of Fresno’s yearly bill from PG&E— $27 million for gas and electric services.

PG&E filed a rate request with the California Public Utilities Commission, which would allow for an 18% electricity rate increase in 2023 and 22% by 2026.

“We do not make this appeal lightly and are aware of its extreme magnitude. Today’s vote by the City Council affirms our united belief that these unsustainable rates have caused a crisis not only here in Fresno, but for many throughout the state,” Dyer said in a statement after the vote.

The city’s objection is being heard in Sacramento.

“As the Vice Chair of the Utilities and Energy Committee for the last eight years, I have the same concerns Mayor Dyer has,” Fresno Assemblyman Jim Patterson said. “It seems like no one in Sacramento is listening.”

“I am taking the City’s opposition directly to the CPUC board and its President, Marybel Batjer. These huge increases hurt us here more than elsewhere in the state. We have hotter summers and colder winters. It’s time for rates that reflect that reality,” Patterson said.

Fresno Residents Pay Twice as Much as SF Customers

Among the changes Dyer called for is a different pricing system for the San Joaquin Valley, which pays the most of the regions served by PG&E.

Erica Cabrera with PG&E said one of the reasons for the rate increase request is to fund the CARE program, which gives discounts to lower-income customers. She said 106,000 CARE customers are enrolled in Fresno, a 14% increase from 2020.

Fresno’s hot climate also is a factor, as rate-payers use more air-conditioning.

“It’s not putting CARE at any kind of a risk. We’re just saying that the funding of CARE needs to be more fairly and appropriately funded throughout the whole service territory and not just those who buy so many kilowatts,” said Ann Kloose, a manager in the city public works department and former PG&E executive.

A CPUC decision on PG&E’s request is expected by the end of 2022.

A controversial rezone project in southwest Fresno is delayed again.

Developers have pushed for a 92-acre area bounded by Elm, Vine, Highway 41 and Chester/Samson to once again be rezoned as industrial space.

The item first appeared on the planning commission agenda in February. For one reason or another, it was delayed.

It was on the agenda again Wednesday but was pulled by the group of developers. Residents in surrounding neighborhoods have banded against the rezone.

“Over the next thirty days, we will continue to meet with the stakeholders to develop a proposal for the City Council’s consideration that honors the integrity of the Southwest Fresno Specific Plan, establishes a Southwest Fresno Specific Implementation Committee, and ensures businesses operate and make the transition to electrification without intensifying or expanding their use,” Dyer and City Councilman Miguel Arias said in a joint statement.

“In support of this effort, the applicant will postpone their application scheduled before the Fresno Planning Commission today allowing us to continue working on a collaborative solution.”

During Thursday’s meeting, Arias called for mandatory COVID-19 vaccinations for city employees. He said the region’s hospitals are overwhelmed. And, he floated the idea of not granting raises to employees to cover healthcare costs

Councilman Garry Bredefeld rebutted, saying that getting a vaccine is a personal choice and Arias’ approach to the situation was “threatening.”

Council President Luis Chavez said he is concerned with the local increase in COVID cases but isn’t ready to mandate vaccines for employees.

No vote was taken because Arias’ proposal wasn’t on the agenda.

More Regulations for Card Room, But May Not Apply

The Club One Casino is trying to open in its new location at Granite Park, but continues to run into new restrictions imposed by the area’s city councilmember, Tyler Maxwell.

First, Maxwell demanded Club One hold a community meeting before the council would consider issuing permits for the move. When Club One accomplished that, Maxwell limited the number of gaming tables the cardroom could operate from a maximum of 51 to 31 for at least 90 days to allow the casino to show they can be a “good actor.”

At Thursday’s council meeting, Maxwell implemented another restriction — yearly renewals for the casino for up to four years and to completely re-apply for a city license every five years. However, a compromise was met that made the latest restriction nearly moot. The renewals would only apply if the state lifts its moratorium on allowing card rooms.

There is no indication that the state will be lifting the moratorium anytime soon.

“I think this is to shakedown (Club One owner) Mr. (Kyle) Kirkland for donations over the next four-five years, and that’s my opinion. It makes no sense,” Bredefeld said. “The stench continues.”

The final vote was 4-2 for the bill, with Bredefeld and Mike Karbassi voting against. Councilmember Esmeralda Soria left the dais during the discussion and did not vote, according to her office. 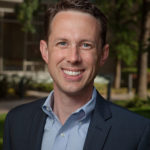 It’s been three years since Clint Olivier has been an elected leader, but he still makes his presence known at Fresno City Hall. The city councilmember from 2011-2019 is now the CEO of BizFed, a business advocacy group. This week, he spoke against a citywide project labor agreement.

When Olivier ran for assembly in 2016 — an election eventually won by Joaquin Arambula — he failed to file his campaign paperwork on time. Now, he has to pay the price.

The Fair Political Practices Commission fined Olivier $4,500 for failure to file a pre-election campaign statement and failure to file six 24-hour reports. Contributions of $1,000 or more must be filed within 24 hours.

“Five years ago, when I was a candidate for the state assembly, an employee within my campaign treasurer’s office made a series of errors in bookkeeping, which were gladly and satisfactorily corrected,” Olivier said.

It could have been worse. The maximum penalty for the violations was $10,000. Olivier said his campaign paid the fine.