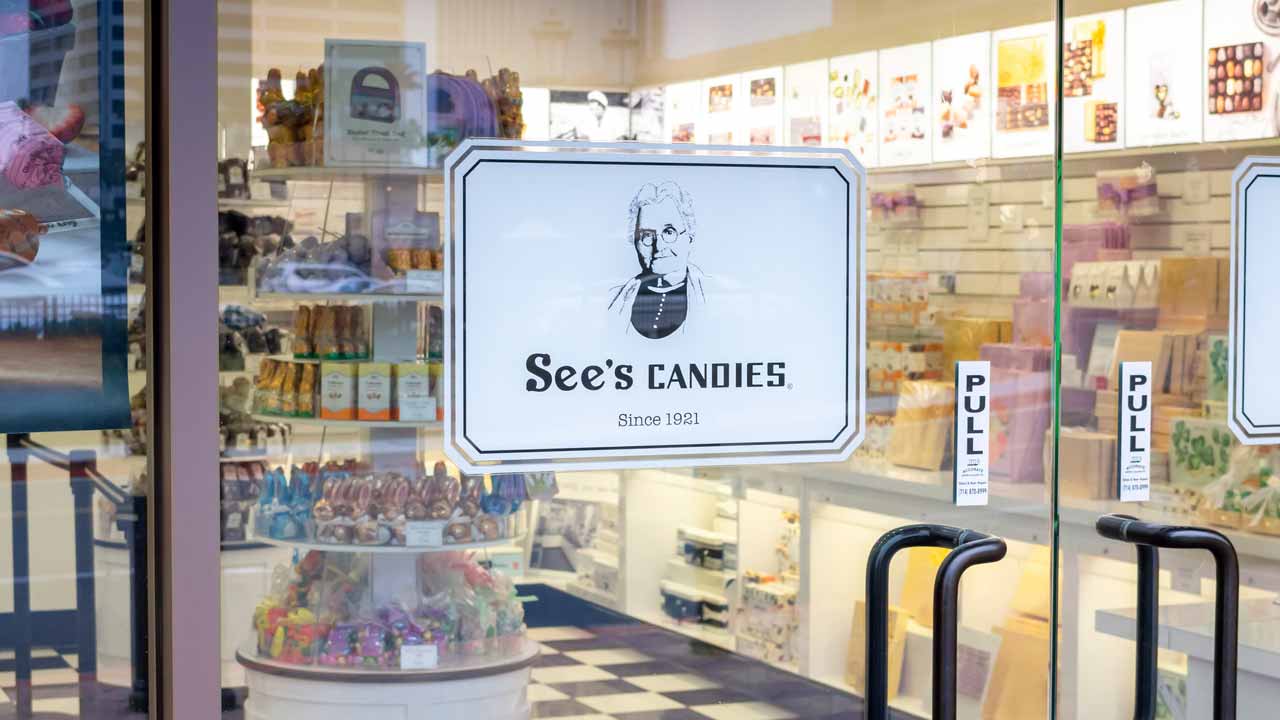 A lawsuit filed against See’s Candies could lead to a fundamental change in California's workers’ compensation system, Dan Walters says.
Share with friends

The COVID-19 pandemic, we’ve been told, changes everything and that may include one of California’s oldest social support systems, workers’ compensation.

Legislative tinkering and a potentially disruptive lawsuit threaten to undo what was termed a “grand bargain” of workers’ compensation struck more than a century ago.

Employers agreed to compensate, with medical care and cash payments, employees who suffer work-related illnesses and injuries as an “exclusive remedy,” thereby protecting employers from individual lawsuits for disabilities.

Pandemic Leads to Tinkering with System

Employers either obtain insurance to cover their potential liabilities or self-insure, as most larger businesses and government agencies do.

From time to time, the Legislature has altered the system for certain occupational groups, particularly police officers and firefighters, creating a presumption that if they were afflicted by specific disabling conditions, including cancer and post-traumatic stress disorder, they would be entitled to workers’ compensation benefits without having to prove they were job-related.

However, the grand bargain remained in place for the vast majority of workers and their employers, at least until the pandemic struck.

Last year, the Legislature passed and Gov. Gavin Newsom signed legislation that created a “rebuttable presumption” that health workers and public safety personnel who contracted COVID-19 were entitled to workers’ compensation benefits and extended that presumption to any employee whose workplace had experienced an “outbreak” of the disease.

The law is a major departure from the long-standing procedural rule that an employee claiming benefits must prove that the disability is work-related. It was backed by a coalition of labor unions and opposed by employer groups, which saw it as a potentially expensive loophole.

Meanwhile, a lawsuit filed against See’s Candies, a century-old California institution, could make an even more fundamental change in the workers’ compensation system and its “exclusive remedy” provision.

Matilde Ek, a worker at a See’s distribution center in Southern California, contracted COVID-19 and apparently infected her 72-year-old husband, Arturo, who died. Ek said she worked on the See’s packing line without proper social distancing or other protections even though some workers were coughing, sneezing and showing other signs of COVID-19 infections.

She and her daughters sued See’s, alleging that since her workplace lacked sufficient safeguards against infection, the company is liable for his death.

See’s, now owned by billionaire Warren Buffet’s Berkshire Hathaway Corp., acknowledged that Ek’s illness was job-related but argued that since it was, the company was protected from liability for her husband’s death under the “exclusive remedy” doctrine.

Los Angeles Superior Court Judge Daniel M. Crowley refused, however, to throw out Ek’s lawsuit, agreeing with Ek’s attorney that her husband’s death was a separate event from her workplace infection.

Crowley’s ruling sent the issue into the appellate courts and it’s drawing attention from major California and national business groups, which see it as potentially undermining a bedrock principle of the workers’ compensation system.

“The trial court’s ruling, if it is sustained, could subject employers across the state to potentially unlimited tort liability for alleged workplace injuries that the Legislature intended to be addressed in the workers’ compensation system,” a coalition of business groups declares in its appellate court brief. “Given that prospect, the potential impact…can hardly be overstated.”

Their squabbles over dividing the pie have never extended to fundamental change in the 108-year-old system. However, the Legislature and the courts may be headed in that direction, for good or ill.