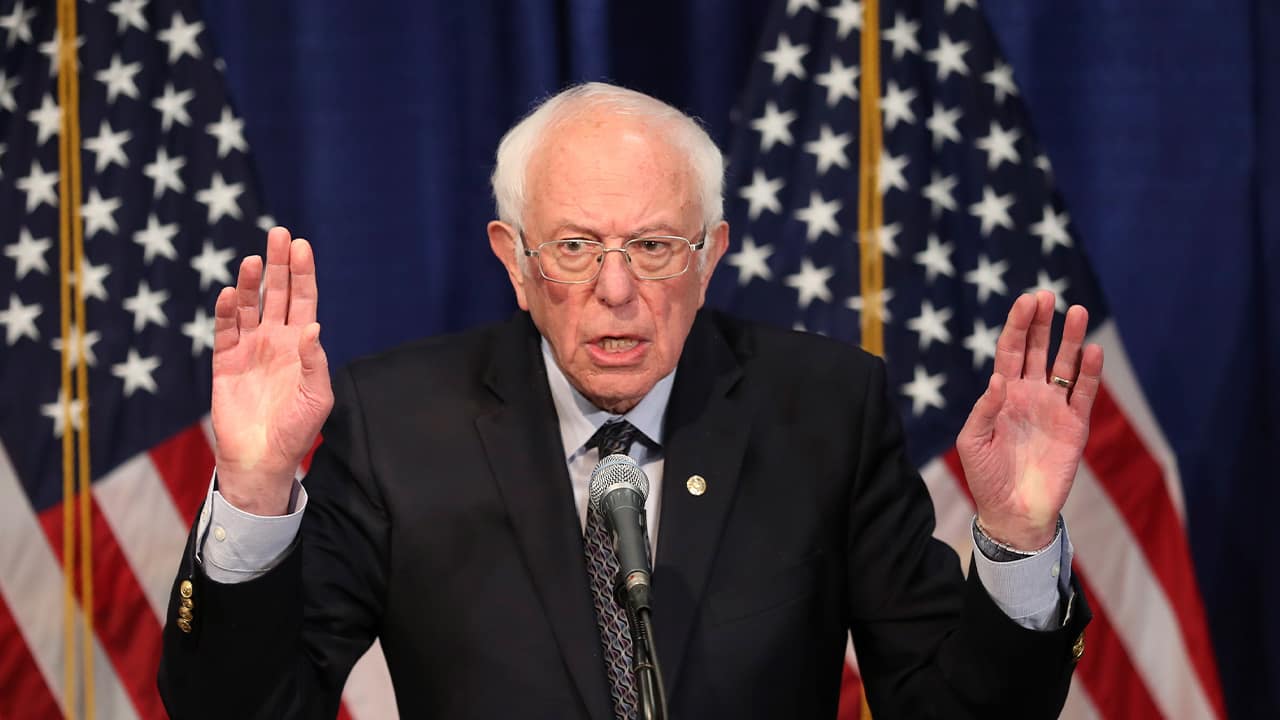 If the turnout for California’s gubernatorial recall election is low, it won’t be for lack of trying by Democrats and Republicans.

Both parties are ramping up efforts ahead of the Sept. 14 election.

The committee backing Gov. Gavin Newsom’s attempt to defeat the recall has turned to uber progressive  Sen. Bernie Sanders of Vermont to whip up Democratic turnout.

“At this unprecedented moment in American history, when we’re trying to address the crisis of climate change, guarantee health care for all, and pass real immigration reform, the last thing we need is to have some right-wing Republican governor in California,” Sanders says in a television ad.

“The … recall of Gov. Newsom is a bold-faced Republican power grab. Don’t let it happen. Please, return your ballot or vote no in-person by Sept. 14.”

Reuters reports that Voto Latino plans to spend $1 million over the next two weeks to persuade 600,000 young Latinos to back Newsom in the recall.

And, according to Politico, the Democratic Governors Association gave Newsom’s recall defense $3 million — raising its contribution to $4.5 million in all.

Former state Sen. Gloria Romero was Democratic majority leader of the California Senate from 2005 until 2008 and the first woman to hold that position.

During her career as a lawmaker, she championed charter schools. Thus it doesn’t come as a complete surprise that she is backing Larry Elder, a conservative Republican, in the recall.

Commercials in which Romero blasts Newsom for his education and pandemic policies, and praises Elder are blanketing television right now.

“I believe in charter schools and school choice. So does Larry Elder, but not Gavin Newsom. He shut our public schools while he sends his kids to private schools. … Larry Elder for governor.”

Paul Mitchell of Political Data Inc. said that through Friday morning, 16% of the state’s 22 million registered voters had mailed back recall ballots.

“The returns are still over-representing Democrats at 54% of ballots returned, even as they are just 47% of ballots mailed,” Mitchell said in an email. “But, for a change, Republicans are now at 24% of returns, right at their 24% of registered voters. The Democratic gain is now at the expense of independent/minor party voters who are 29% of California’s voters, but only 22% of ballots returned.”

You can read an even-handed portrait from NBC News of Elder’s emergence as the top candidate to replace Newsom at this link.

Related Story: Walters: If Recalled, What’s Next for Gavin Newsom?