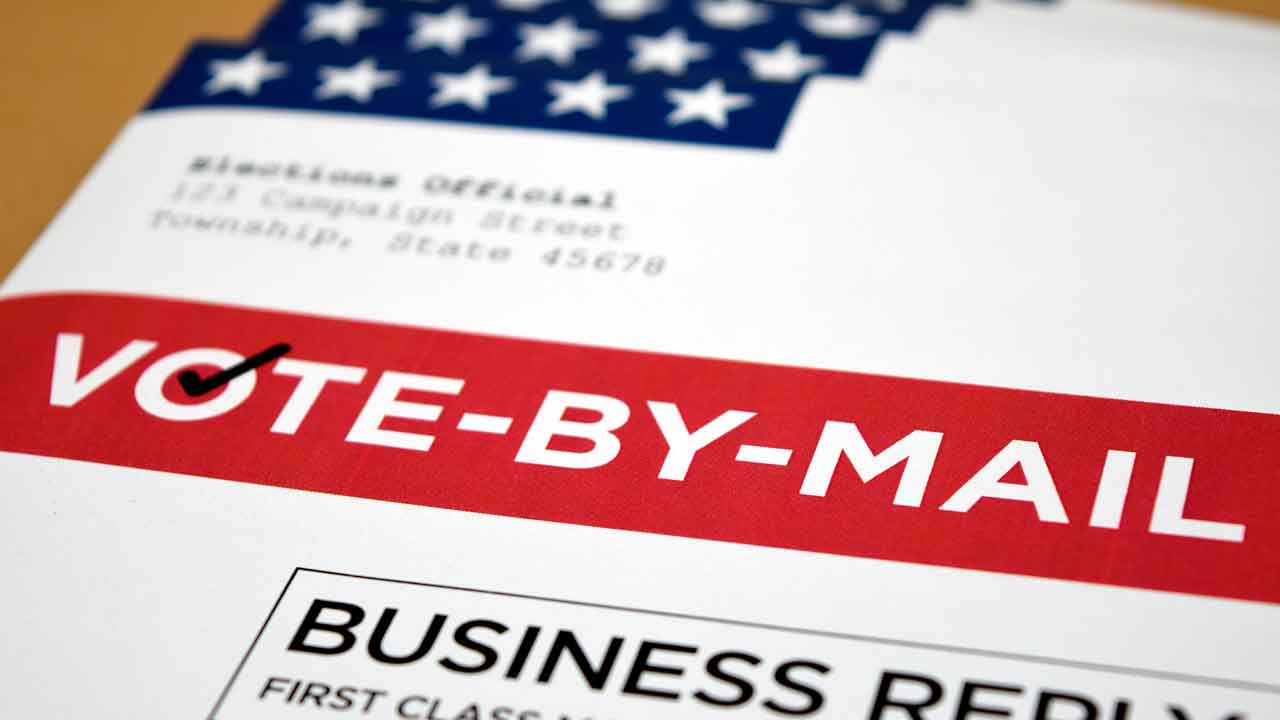 11% of California voters have returned their ballots in the Sept. 14 gubernatorial recall election. (Shutterstock)
Share with friends

Based on early returns, it appears Democrats and Republicans are paying closer attention to California’s Sept. 14 gubernatorial recall than expected by election experts.

As of Wednesday, Aug. 25, 11% of the state’s registered voters had returned ballots answering whether Gov. Gavin Newsom should be recalled.

Low Turnout Is the Norm in Special Elections

Special elections in California typically have turnouts of 33% or less, and analysts have predicted a similar percentage for this recall.

However, the successful recall of Gov. Gray Davis and selection of Arnold Schwarzenegger as his replacement in 2003 generated a 61.4% turnout.

Through a different lens: 13% of the state’s 10.3 million Democrats have sent back ballots compared to 10% of the 5.3 million Republicans.

The electorate includes 6.5 million voters who decline to state a party. Eight percent of the independents have voted.

“It’s independents, as one might expect, who are really underperforming,” Mitchell said.

18% of San Diego, Santa Clara Ballots Are In

Newsom and state Democratic Party leaders are concerned that their voters will sit out the recall, resulting in a Republican victory.

Perhaps the emergence of conservative talk-show host Larry Elder as the leading Republican candidate has energized Democrats. Newsom also has a massive campaign chest ( $59 million and counting) to whip up enthusiasm.

And, in recent days, he has appealed to Hollywood celebrities to publicly endorse him in an attempt to mobilize young voters, according to The Hollywood Reporter.

Will GOP Voters Wait Until Sept. 14?

Expect Republicans to turn out in big numbers on election day.

Attendees at Elder’s rally on Sunday in Fresno told GV Wire’s Liz Juarez that they would wait until election day to cast their votes.

You can sign up for Mitchell’s election tracker emails at this link.

Latest Polls Show Newsom Recall Is Too Close to Call