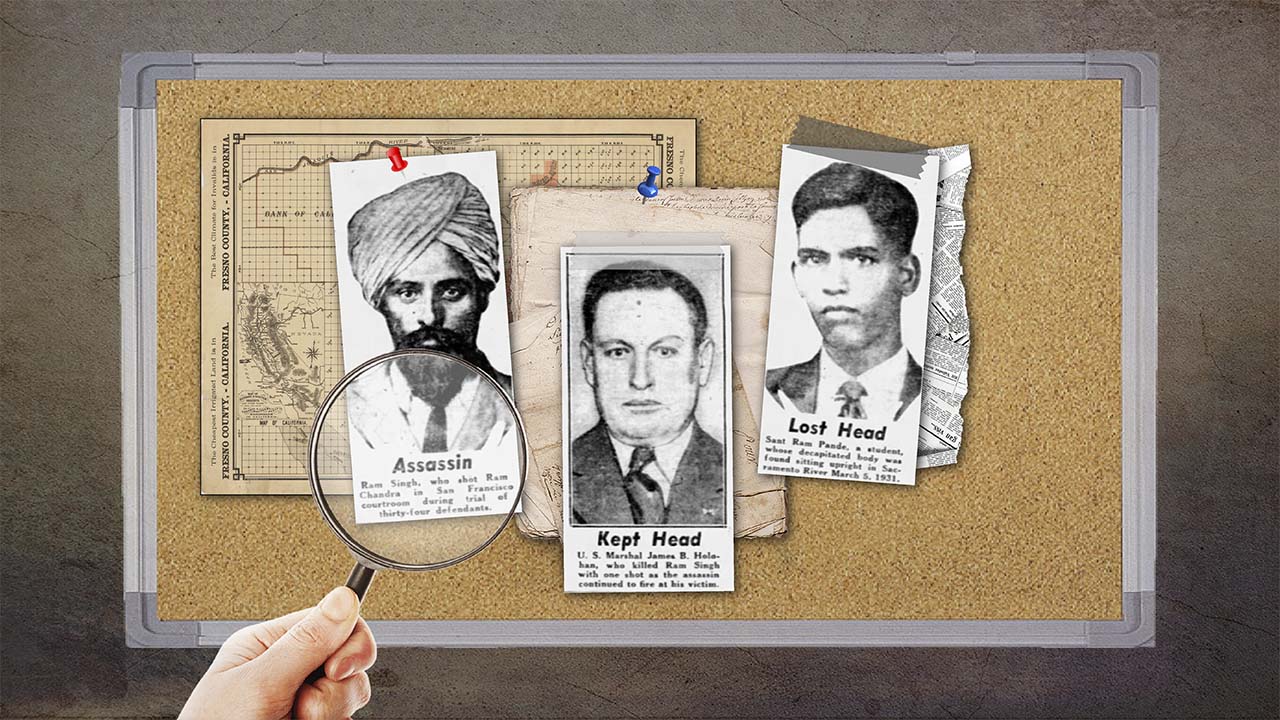 A prolific author has reinvestigated a spate of still unsolved murders around the Central Valley in the early 1900s that claimed the lives of numerous Punjabi men.
Share with friends

A spate of murders around the Central Valley in the early 1900s claimed the lives of numerous Punjabi men, leading police and area newspapers of the day to point toward “Oriental” cults and factional rivalries as the source of the carnage.

“Since 1926, chiefly in the counties of Yuba, Sutter, Placer, and Fresno in the Central Valley, 13 murders, all unresolved, had taken place,” according to an extensive account recently posted online by prolific author Anuradha Kumar.

Kumar lives in New Jersey and wrote the piece for The India Forum.

The sensational storyline began to unfold on March 4, 1931 following the discovery of a body in Rio Vista, about 35 miles northwest of Stockton.

“The body, found nude and headless — clearly decapitated — had been trussed with steel wire and bound to a tractor wheel. It was found in the Cache Slough area, a wetland region in the Sacramento-San Joaquin delta region,” Kumar writes.

Soon, a state investigator revealed the victim had been aiding authorities trying to solve the 13 previous killings. UC Berkeley student Sant Ram Pande, 32, was now, according to the investigator, the 14th in a string of “Hindu murders” across the Valley.

According to a newspaper account, the killing matched a pattern seen in “Oriental cults” by “thugees” who terrorized India in the mid-19th century.

“Pande’s decapitation, another report knowledgeably added, was by someone who had knowledge of surgery and the murder was reminiscent of how the thugees operated,” Kumar wrote. “Bodies had been found garroted, drowned or poisoned – all bearing the hallmarks of an Oriental murder mystery.”

A number of additional killings and other deaths attributed to the “Hindu murder” ring were reported through the late 1930s – as many as 23 in all. But despite breathless headlines and sensational accounts printed in The Fresno Bee and local papers across California and the U.S., the mysterious web of intrigue remains tangled to this day.

Read More: The Strange ‘Hindu Murders’ of the US West Coast in the Early 20th Century

Bill Aimed at Repurposing Farmland is a Step Closer to Passing

Where Do Local Leaders Stand on Newsom Recall?