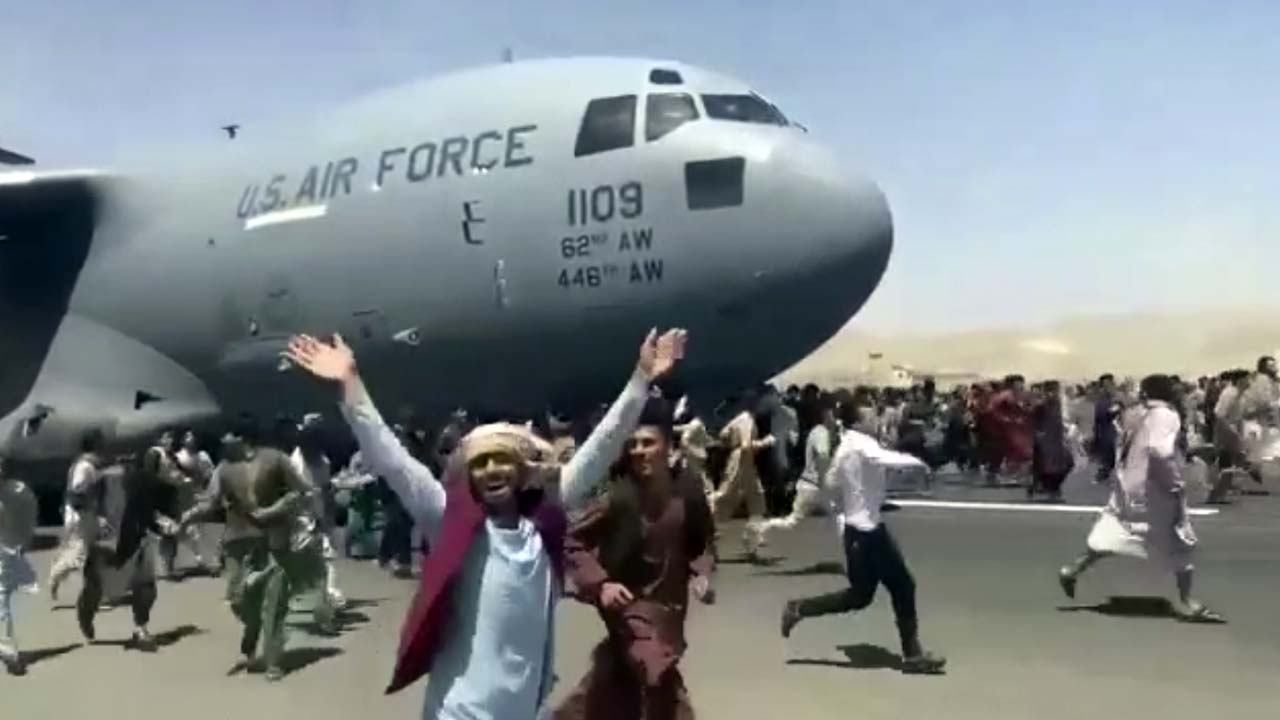 Tens of thousands of people are being evacuated daily by the U.S. out of Taliban-held Afghanistan. (AP File)
Share with friends

An Afghan translator who told Fresno radio listeners “you guys are my only hope” last week as he sought to flee his homeland is now near Fort Bliss, an Army base in southwest Texas that is the destination for Afghan refugees, GV Wire learned from Terry Slatic on Tuesday.

Related Story: Translator Who Told Fresno ‘You Guys Are My Last Hope’ Exits ...

Slatic, a retired Marine major and now a Fresno Unified trustee, publicized the plight of the translator known to Americans as “John” in an effort to win an exit for him. Afghan nationals like John who aided American troops such as Slatic and military contractors fear they will be targeted by the Taliban who are now in control of Afghanistan.

John’s exit was complicated because he had received an unfavorable evaluation from a military contractor and was ineligible for a visa, Slatic said. But John and many others who aided the U.S. have been evacuated and flown to the U.S.

Many Thank You’s From Translator

Slatic said in a text message that John told him Tuesday morning he is living in a tent with 30 other people at a facility now holding hundreds. “He cried when we first spoke, nothing but ‘thank you’s,’ ” Slatic reported.

John told Slatic that he and the others who are “in processing” have been told it will be at least two months before any of them can leave the holding facility.

John’s 21-year-old sister who attempted to leave with him had to remain in Kabul, and her prospects of evacuation are “not good,” Slatic said.

John is one of tens of thousands who have been evacuated from Afghanistan ahead of the Aug. 31 deadline to exit imposed by the Taliban.

About 21,600 people were flown safely out of Taliban-held Afghanistan in the 24-hour period that ended early Tuesday, the White House said. That compares with about 16,000 the previous day.