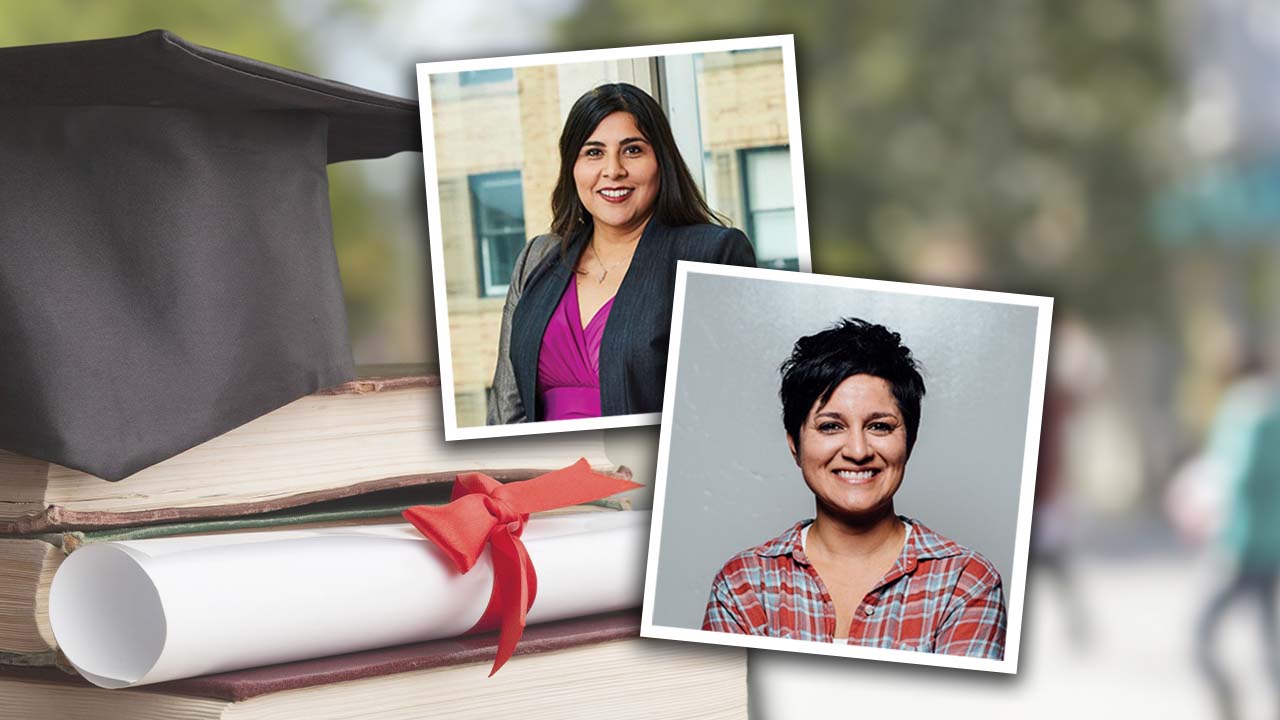 The co-founder of Bitwise Industries and a longtime Youth Leadership Institute official have been appointed by Gov. Gavin Newsom to two of the state’s higher education governing boards.

Newsom’s appointments also include a former NASA astronaut, Jose M. Hernandez of Stockton, to the University of California board that includes UC Merced.

Irma L. Olguin Jr., 40, of Caruthers, is one of five people appointed to the California Community Colleges Board of Governors, which oversees the state’s community colleges, including State Center Community College District.

Olguin has been co-founder and chief executive officer at Bitwise Industries since 2013 and co-founder of Hashtag Fresno since 2011. She is a Fresno State President’s Advisory Board member.

Yammilette Rodriguez, 45, of Fresno is one of four people appointed to the California State University Board of Governors, which oversees the CSU universities that include Fresno State.

Rodriguez has been a national trainer and consultant for the Youth Leadership Institute since 2020. She was the institute’s Central Valley senior director from 2009 to 2020 and Central Valley regional director at the Latino Issues Forum from 2008 to 2009.

Hernandez, 58, of Manteca, has been president and chief executive officer at Tierra Luna Engineering LLC since 2012.

Newsom made a total of 10 appointments to the three boards.

“These leaders bring a wide array of knowledge and experience from across the state’s diverse regions, including the Central Valley, to our world-class colleges and universities, and share a deep commitment to serving our state,” he said in a news release.

“California is doubling down on our work to make college more affordable and accessible than ever before, spurring upward mobility and boosting our nation-leading recovery. I look forward to working with our state’s higher education leaders to help students reach their full potential and drive California’s long-term economic prosperity.”

The positions pay $100 per diem and require Senate confirmation.

You can read the bios of all the appointees at this link.