Opinion: Democrats Want To Turn the IRS Into a Welfare Agency 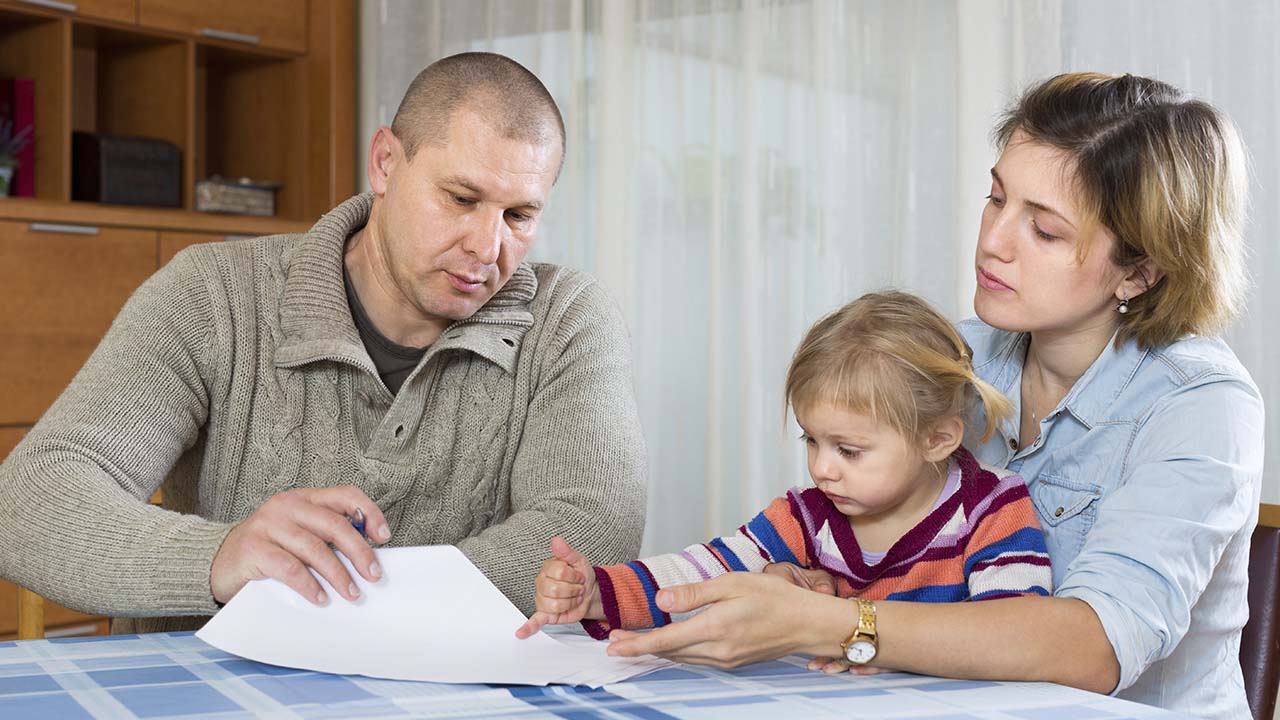 The median household income in 2019 was $68,703, according to the Census Bureau. (Shutterstock)
Share with friends

As part of their plan to dramatically expand the cost and scope of the welfare state, President Joe Biden and Congressional Democrats want to flip the tax code on its head and turn the IRS into an agency that provides cash welfare.

It will create a universal basic income that will incentivize many Americans not to work and allows the state to further intrude in the lives of everyday Americans. Based on the historical failure of the Great Society and welfare in general, it is unlikely this new ‘plan’ would be an improvement.

The cornerstone of this plan is to transform the $2,000 child tax credit into a monthly, fully refundable payment of up to $300 per month. Families would qualify for this subsidy regardless of how much they earn and could receive the entire payment as a cash allowance. Democrats also hope to expand the Earned Income Tax Credit (CTC) — providing further cash assistance to Americans – and expand the Obamacare advanced refundable credit so that many Americans pay nothing for their healthcare premiums. 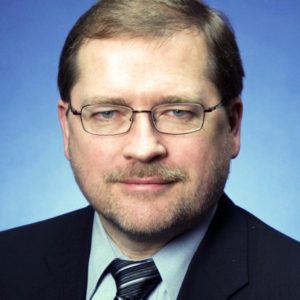 Democrats have already made some progress toward this goal by implementing these policies on a temporary basis in the $1.9 trillion COVID-19 spending bill based in March. They know this does not have popular support and that is why they label this welfare spending as a middle-class tax cut.

This is a way for the left to permanently expand the size of the federal government. Back in March, House Majority Whip Jim Clyburn (D-S.C.), the third-ranking Democrat, remarked the coronavirus pandemic is “a tremendous opportunity to restructure things to fit our vision.”

Since then, Democrats have enacted a myriad of welfare programs that will see a family of four with two unemployed persons receiving $109,048 from the federal government between April 2020 and September 2021, according to a report by House Ways and Means Republicans.

This has resulted in an unprecedented level of federal spending.

Yet Democrats want to spend more – extending the child tax credit refundable payments through 2025 alone will cost $450 billion, according to the White House.

Not only will these reforms lock in unsustainable federal spending, but refundable tax credits, like the CTC, will lead to significant new waste, fraud and abuse.

A recent report by the Treasury Inspector General for Tax Administration (TIGTA) found one-third of payments made from the additional child tax credit were improper – meaning the payments should not have been made, were made in the incorrect amount, or were paid to an ineligible recipient. The report also estimated a 41 percent error rate for Obamacare premium tax credit payments and similar rates for other credits.

Given this record of failure, it is almost certain the Democrat plan to expand refundable credits to the tune of over 100 billion per year will result in a significant amount of new wasted taxpayer dollars.

It is also unclear how much expanding welfare programs through the tax code will help American families. Historically, cash transfer programs that aren’t tied to work reduce employment because there is no incentive to have a job.

Less than 40 percent of the refundable child tax credit will flow to Americans in the lowest quintile of income. This is an effort to drag more of the middle class into welfare dependency.

This project has failed before — half a century ago, President Lyndon Johnson implemented the “Great Society,” which included sweeping welfare proposals on healthcare and education. Since enactment, the federal government has spent over $27 trillion on means-tested anti-poverty programs with little to show in outcomes.

In 1965, the poverty rate was 17.3 percent and trillions later in 2015 the nudged up to 17.9 percent. When the government became the primary funder of healthcare and education, the cost of both health and education increased by two to four times the rate of inflation since 2000. The gap in learning between the poorest 10 percent of students and the wealthiest ten percent of students is the same as it was five decades ago.

The solution should not be more government dependency. Rather, we should promote economic growth and free markets so that businesses are hiring, raising wages, and keeping costs down. The Democrat plan to transform the tax code into an agency that provides cash payments is alarming. It is the tip of the spear for their effort to permanently expand the size and scope of the federal government and dramatically expand the welfare state.

Grover Norquist is president of Americans for Tax Reform. He wrote this for InsideSources.com.