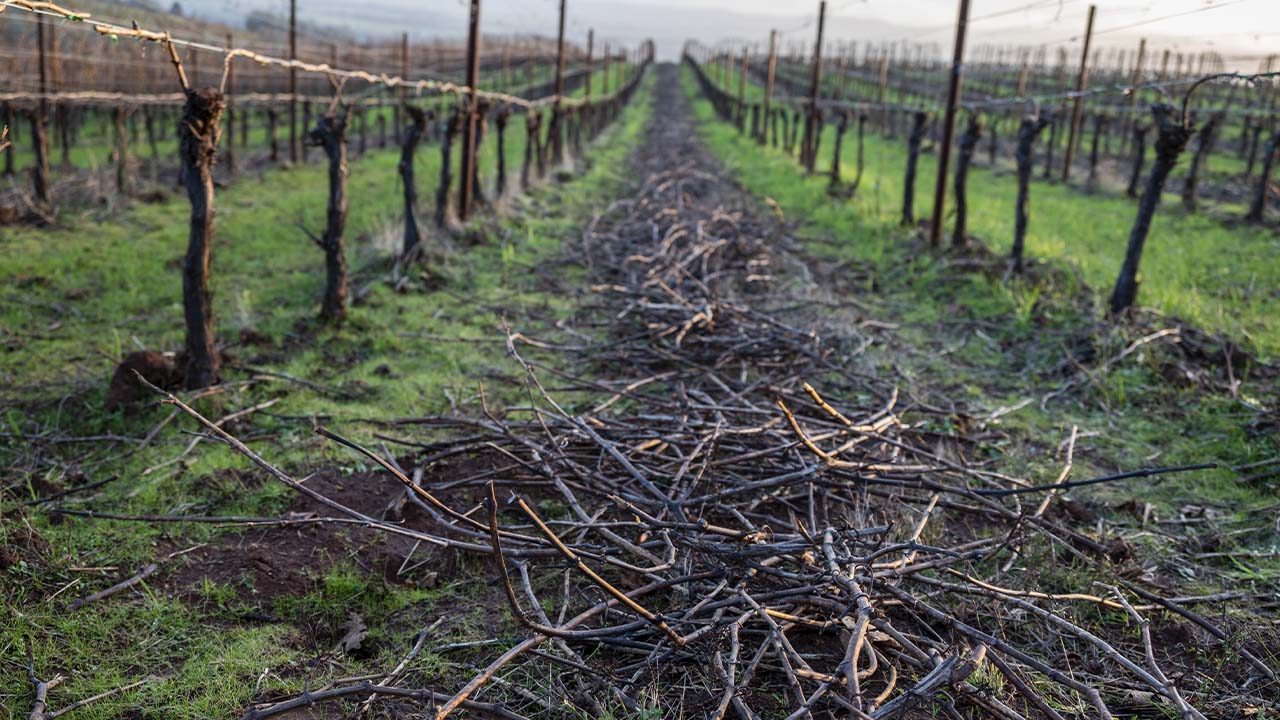 The Valley Air District revealed a plan on Friday to end ag burning by Jan. 1, 2025. (Shutterstock)
Share with friends

Armed with $178.2 million in new state funding, the Valley Air District is expanding aid to farmers to end ag burning by 2025.

“The District and the California Air Resources Board have approved a strategy that will result in a near-complete phase-out of all Valley agricultural burning by Jan. 1, 2025,” the district said in a news release Friday afternoon.

“To meet this deadline, the Air District has worked closely with agricultural stakeholders and leaders to bring new state funding to the Valley to help ensure that this phase-out is successful.”

The new funding provides incentives to farmers to chip woody materials instead of burning them.

Ag burns are a significant contributor to PM 2.5 pollution which, at elevated levels, causes serious health problems — especially for children and older adults.

A state law enacted in 2003 was supposed to end burning in the Valley by 2010. But instead of a ban, the law yielded a slow phase-out combining incentives for compliance and fines up to $20,000 for those who burned without permits.

“With this new funding, … the grant program will be enhanced to provide additional funding for small agricultural operations of less than 100 total acres,” the air district said.

Other program enhancements include funding for vineyard removals and paying for new chipping equipment to be used in the Valley.